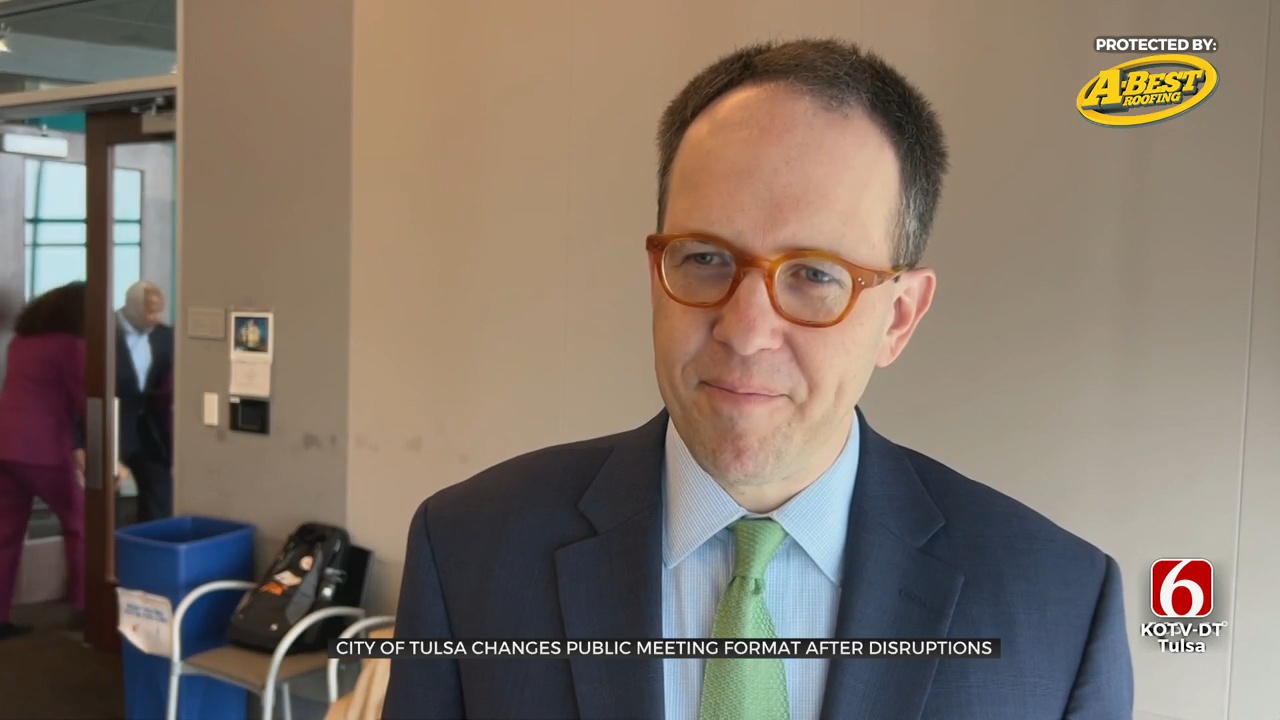 The City of Tulsa has changed the format of some public meetings to limit disruptions from people who think a planning document is part of a government plan to seize property and implement the Green New Deal.

Tulsa is updating the comprehensive plan, through a process called PlaniTulsa, and is taking comment and input on the draft document now.

The City plans meetings in each of the City Council districts and has already had two – one which was disrupted with shouting, and another where the presentation and question session was scrapped in favor of written comments and small group conversations.

Some attendees accused City staffers of taking money from outside interests, and being part of an agenda being implemented by the United Nations.

“I have no idea of where any of that comes from,” said Dwayne Wilkerson, the lead planner on the project. “Everything we've done has been done internally, we haven't had any financial input from anyone.”

Councilor Cue lamented that City employees were being accused of things that aren’t true, when they’re working to get input on what the public really wants.

“And I just want them to be respected, and for people to give their opinion and that's what the employees want. If you've got a problem with the plan, let me know and we'll work on it together,” said Cue.

Mayor G.T. Bynum, a veteran of town hall meetings after years as a Councilor and now Mayor, said he’s heard the complaints before about planning.

“The things that are being brought up now are completely ridiculous, but they're not new. Pretty much everything being espoused now by these conspiracy theorists are things that were said a decade ago when we implemented it the first time,” said Mayor Bynum.