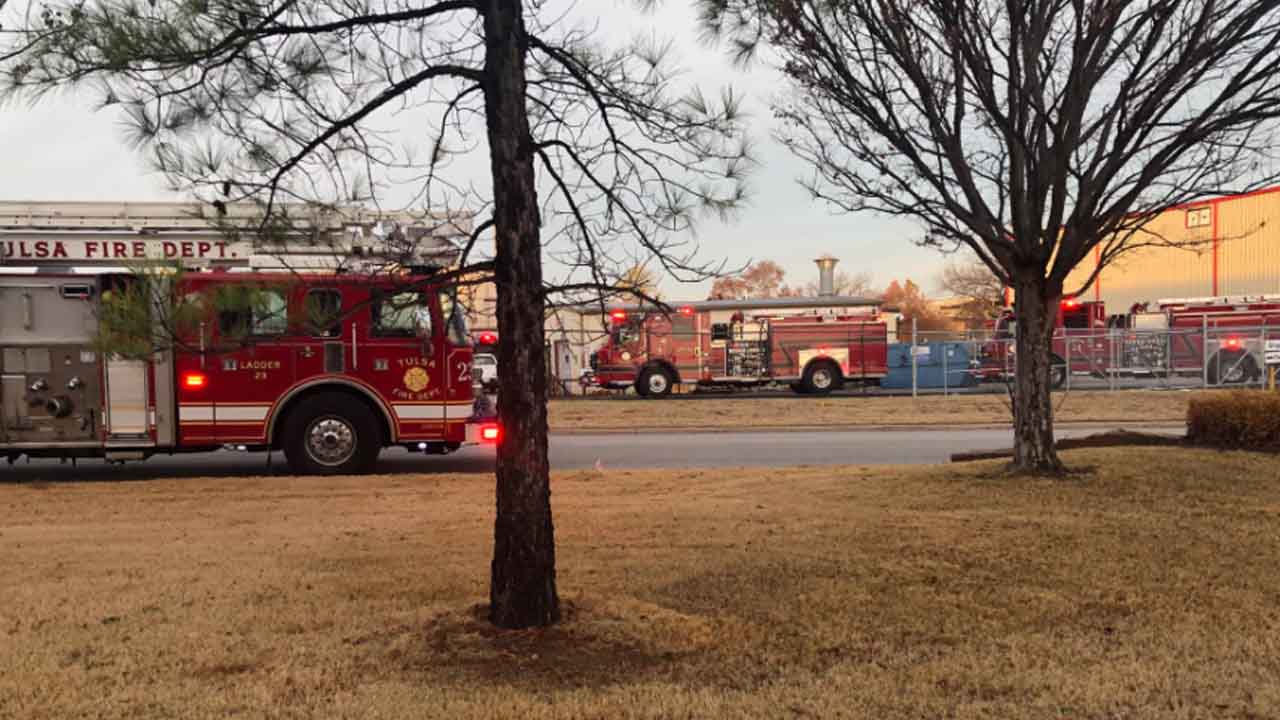 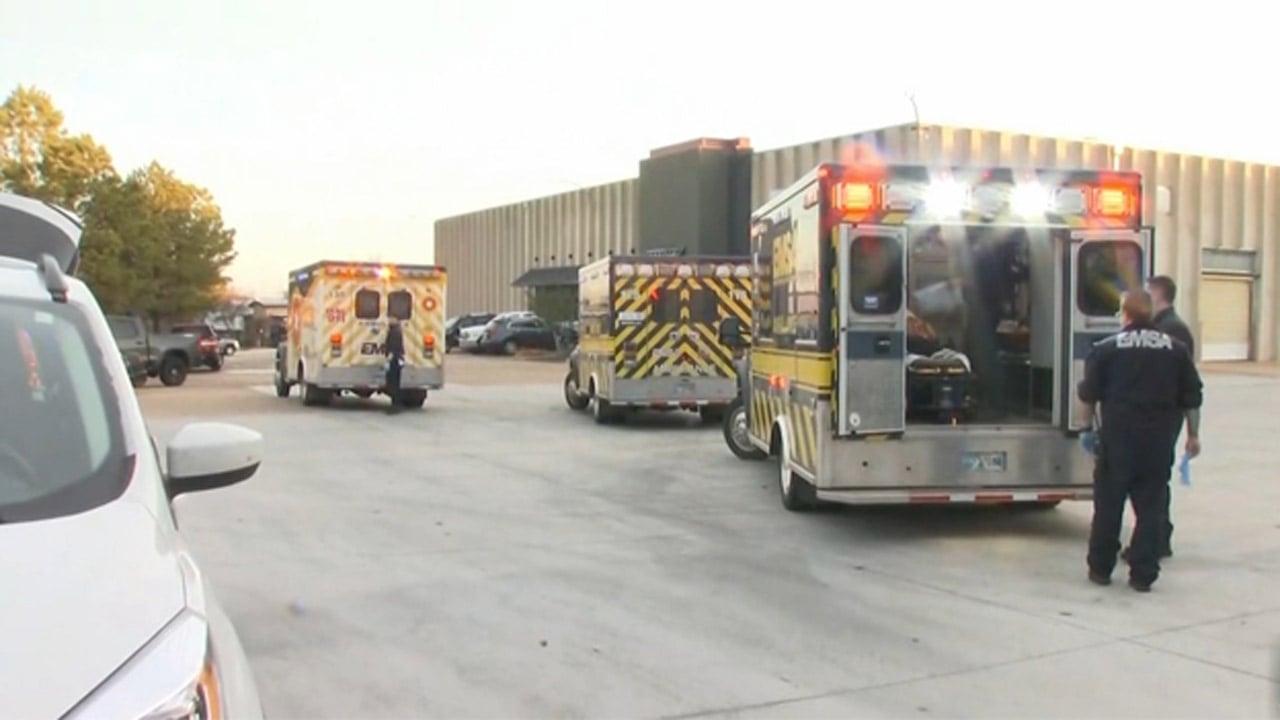 Emergency crews responded to a chemical leak at a Tulsa business on Friday morning.

According to fire officials, crews working at the BS&D Safety Systems facility, near East 46th Street and South Memorial Drive, were cleaning chemicals and putting it into barrels. Officials say the barrels were incompatible with the chemicals, causing a phosphoric and sulfuric acid leak.

Emergency crews were called to the scene and the facility was evacuated. Officials say two people suffered respiratory issues and were taken to the hospital.

Authorities say there is no danger to surrounding businesses.

This is a breaking news story, stay with News On 6 for the latest updates.