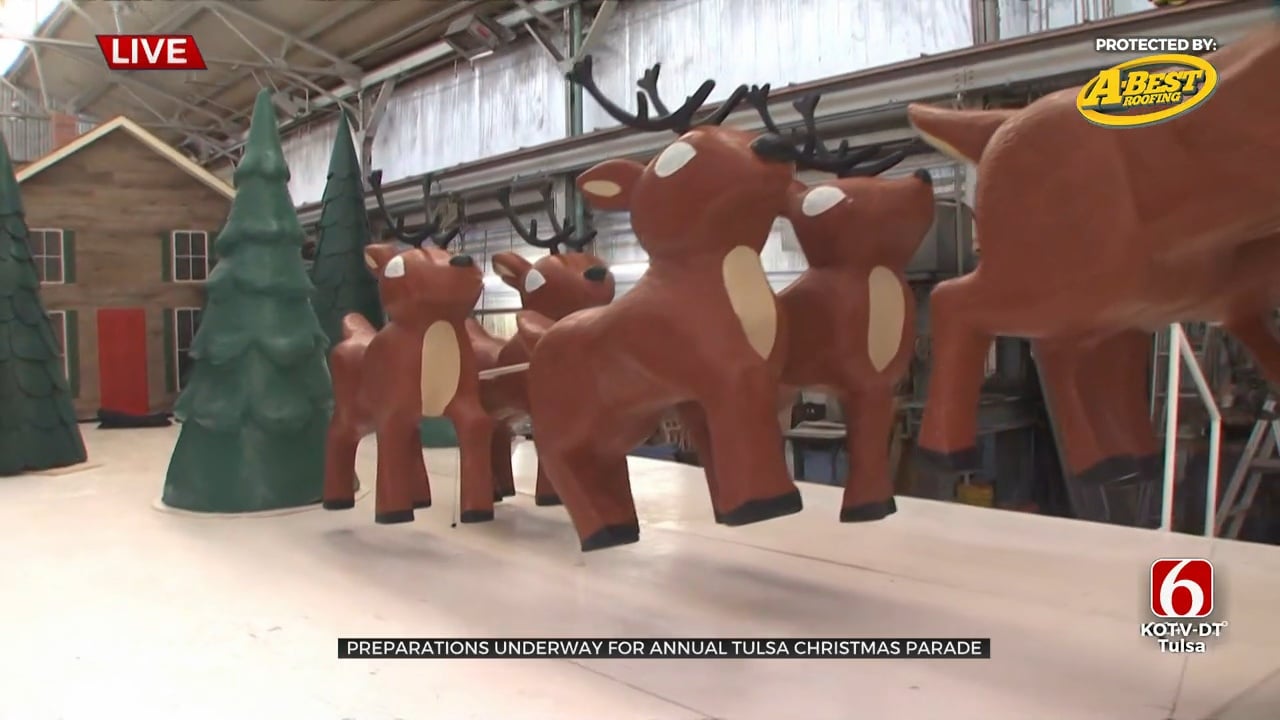 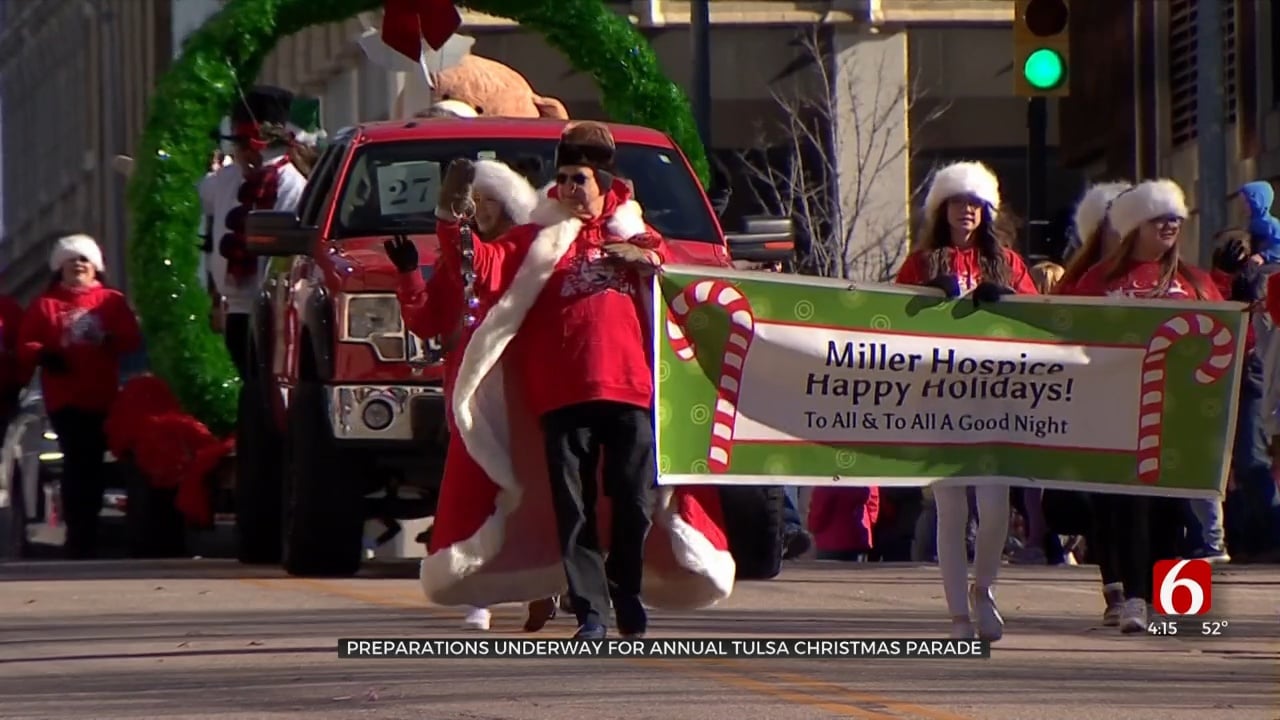 It's been a tradition for nearly a century. Year after year, people fill downtown Tulsa to celebrate Christmas at the annual parade. Parade chair Arthur Greeno says 71 entries include decorated floats, bands, and dancers.

The Santa float got a makeover this year designed to look like the classic Claymation movie Rudolph the Red-Nosed Reindeer. Greeno says when the float is finished, snow will cover the top and Santa will be behind the reindeer on a sleigh. Another addition to Saturday’s parade is a 35-foot Tulsa Driller inflatable balloon.

"It will be the first of its kind, huge, fun. You know, it’s the magic of Christmas so it’s all about rolling out these new things and having fun,” Greeno said.

"People want tradition and people love tradition and the magic of Christmas. And when we talk about Christmas, a lot of people say, 'I remember going to a parade with my family.' And so it's an honor for us to be engaged in this and to continue that on,” Greeno said.

The parade starts at 11 a.m. Saturday starting at 6th and Detroit. If you get there early, elves will be handing out 2,000 treats to the first crowds of people there.