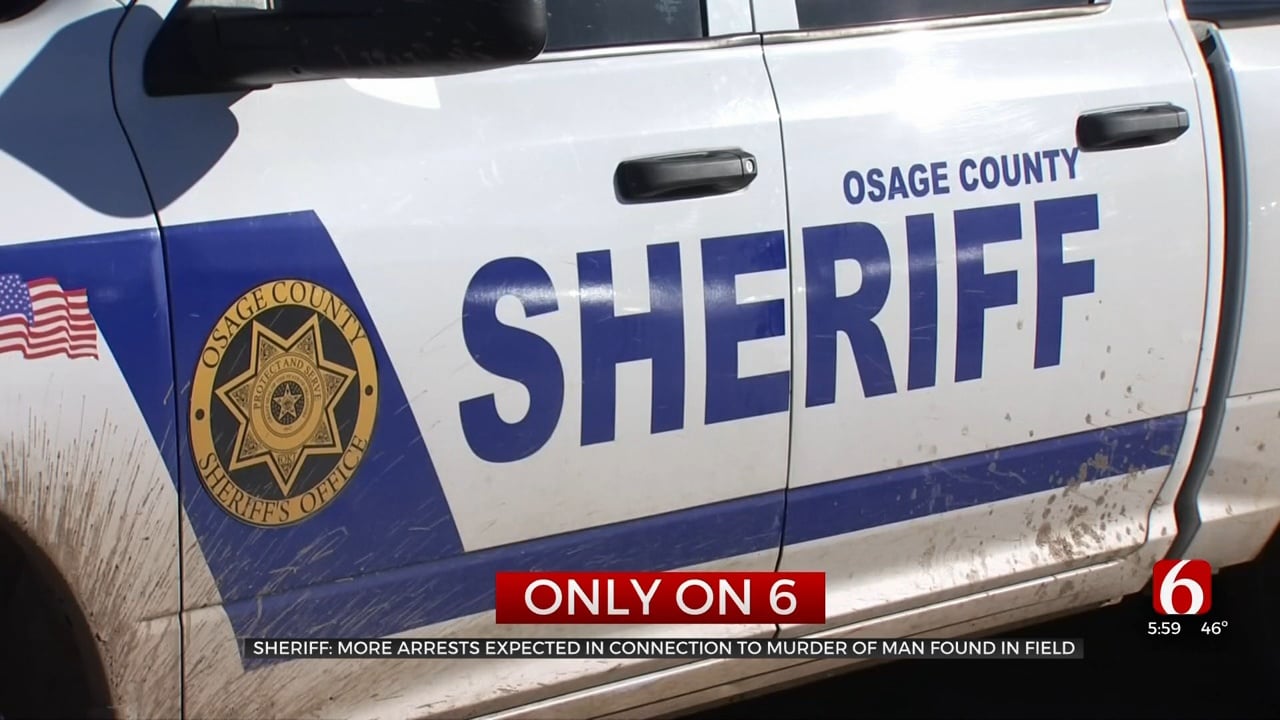 We are learning new details about an Osage County Murder investigation after a man was found dead in a pasture.

Six people are already behind bars in this case, but Sheriff Eddie Virden said more arrests are coming.

Sheriff Virden said this is the most complex investigation he’s worked in his 35 years in law enforcement.

They believe Corey Sequichie’s murder was orchestrated from inside Oklahoma prisons, by prison gangs, all because of drugs, he said.

The investigation spans outside of Oklahoma, to Arizona, California and Mexico, he said.

Dacia Dorris, Justin Jordan, Robert McCully, Randy McDonald, Nolan Osten and Dillan Plank are all in jail. But Sheriff Virden said they expect to arrest four to five more people, and most of the new suspects are already in prison.

“Our understanding is there was a drug delivery to be made and that delivery did not occur and everything that has happened in this case is related back to that original drug situation,” said Virden.

Sheriff Virden said despite his 35 plus years in law enforcement, even he didn’t realize the magnitude of criminal activity going on by people serving time in prison.

He believes the six people in custody now are responsible for the actual murder, but it was planned and organized from behind prison walls.

“It was quite disturbing when you realized the access to contraband that gets smuggled in and the use of phones and social medias right out of even McAlester," said Virden.

Sheriff Virden said the drug trade is extremely violent and this investigation has made that very clear.

The investigation also spanned to Sequoyah County where the sheriff said three people were arrested for drug trafficking that was tied to this case.

He said so far they’ve worked hundreds of man hours trying to get justice for Corey’s family. They expect to work hundreds more until everyone responsible is held accountable, he said.

“When someone is murdered, it’s one of the most heinous crimes you can commit and we will do everything possible bring it to a conclusion and get justice,” said Virden.

At this time, the six people in custody are charged with conspiracy to commit a felony, but Sheriff Virden said murder charges are coming.