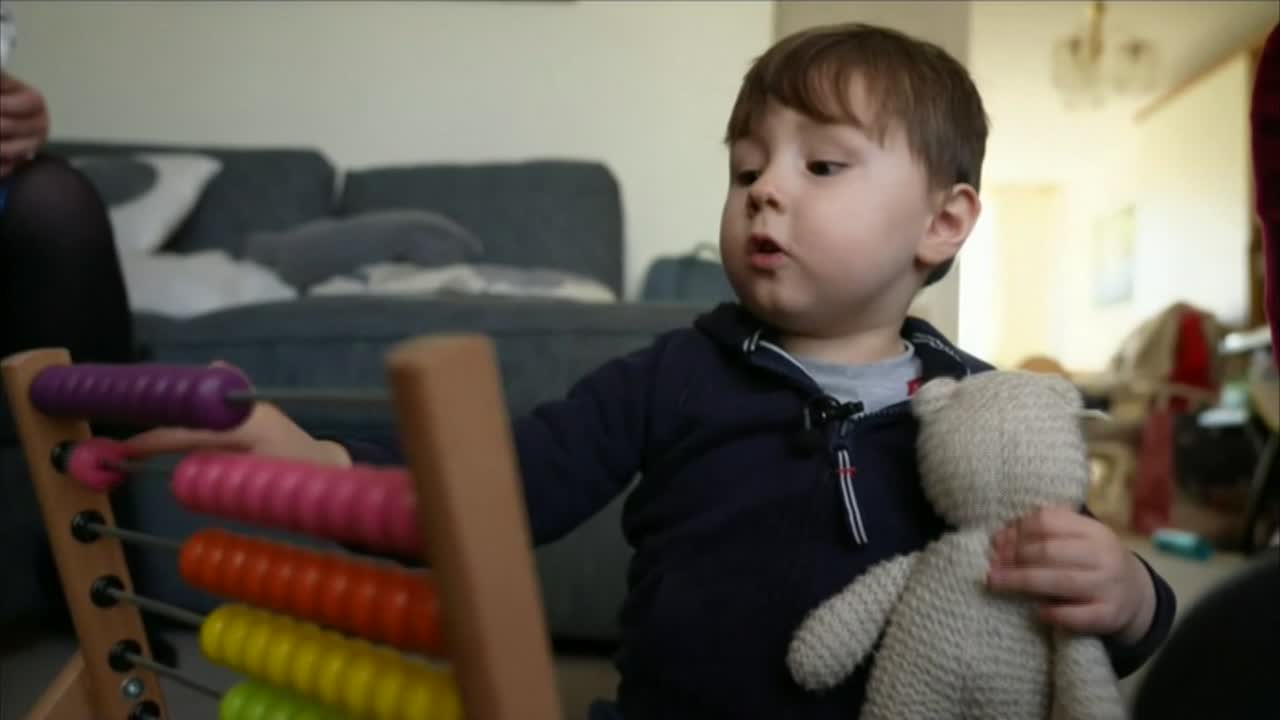 A lot of people used the COVID-19 lockdowns as an opportunity to learn something new, but few accomplished what one talented toddler in the U.K. managed to pull off. Teddy Hobbs might be the brainiest little boy in Britain.

Still only 4 years old, Teddy could count to 100 before he turned 2. Now he can do it in seven different languages.

"I just assumed, you know, every child has their own quirk. Each child develops slightly quicker in something else than the other ones, and we just assumed that was his thing," said his mother, Beth.

But her clever kid really came into his own, embracing his love of learning during Britain's national lockdown. He only wanted to watch educational shows.

As he rolled out some Play-Doh, his mother asked him what he was up to.

"Cutting a shape of Kenya," he replied.

His brilliance caught the keen eye of Mensa, which bills itself as "the largest and oldest high-IQ society in the world."

Teddy has now become their youngest member in Britain. The organization only accepts people who score in the 98th percentile or higher on an intelligence test.

"He was three years and seven months, and they said he had the letter and word recognition of an eight-year-old," his mother recalled.

Young Teddy's impressive report card includes teaching himself to read at the age of two.

"Teddy has done all of this himself. When we go out and give him an option of a treat, he wants a book rather than chocolate," his mother said.

Despite being a boy genius, his mom made it clear that he is still, when it comes down to it just a boy.

His family wonders if Teddy's younger sister might follow in his footsteps, but they know his are some big — if actually quite small — shoes to fill.