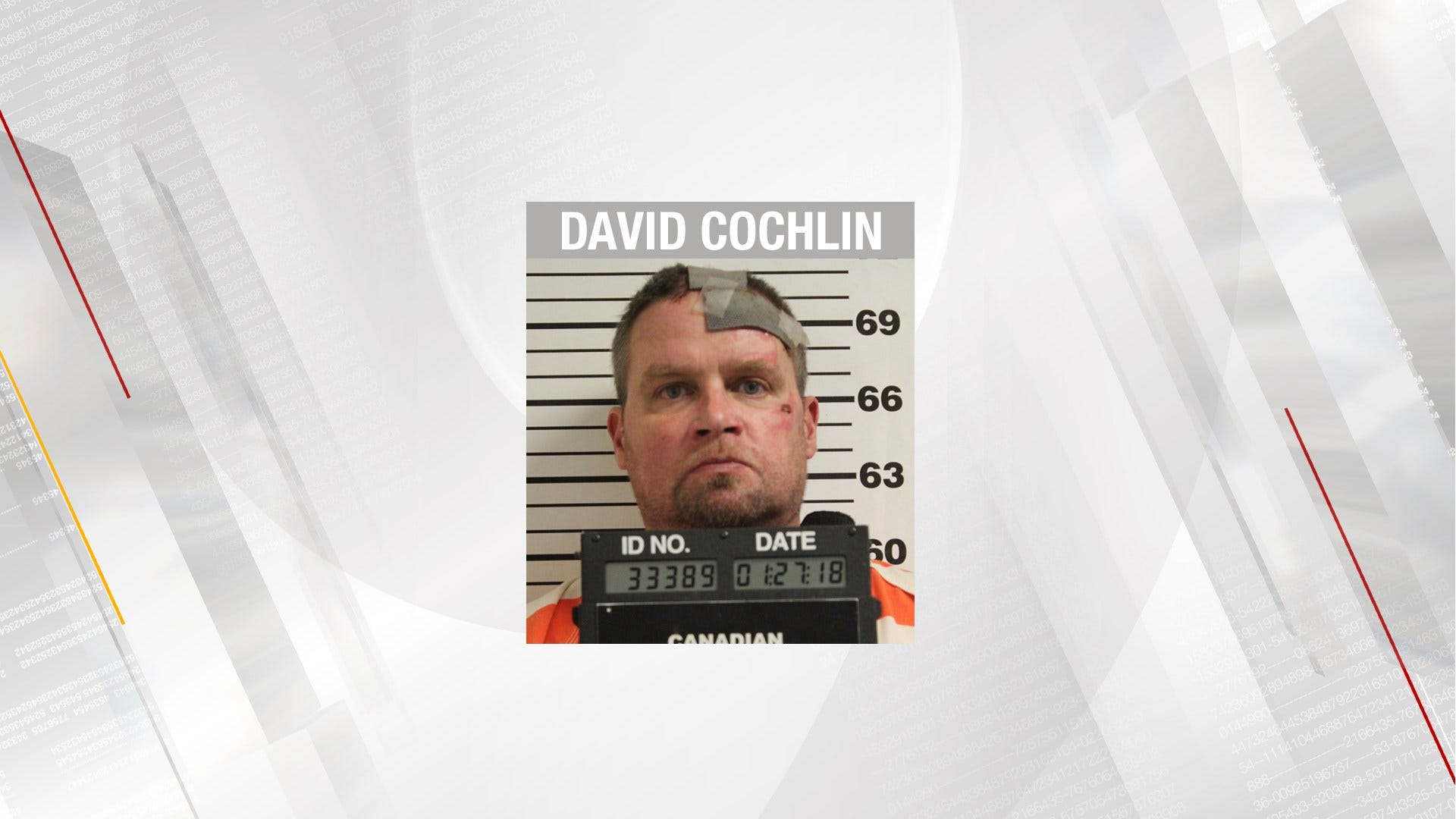 On December 15, Cochlin’s car hit another vehicle at a stop sign near NW 150th and Mustang Road.

The impacted vehicle’s 19-year-old passengers, Sean Tucker and Luke Ross, were killed in the crash.

Cochlin is facing two counts of murder in the second degree, as well as DUI involving death, speeding, and failure to stop for a stop sign.