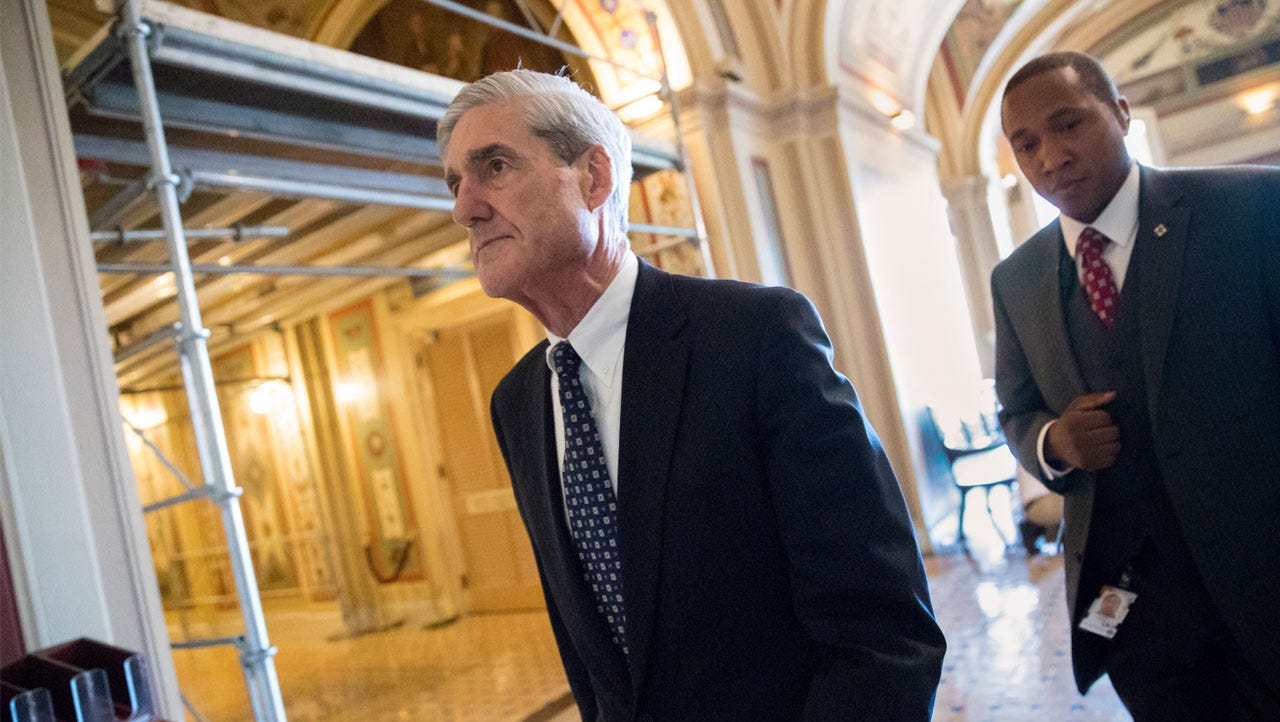 Charges have been filed in sealed indictments, according to a report by CNN. Anyone charged can be taken into custody as soon as Monday, CNN also reported, although it is not yet clear what the charges are.

CBS News has not independently confirmed the report.

Deputy Attorney General Rod Rosenstein's office is not commenting on whether he was briefed on possible charges, and spokesperson for the special counsel also declined to comment to CBS News.

However, there was a lot of activity Friday around the court where the grand jury is meeting. One of the special counsel staff attorneys was seen at court -- Andrew Weissmann -- who spent much of his career at the Justice Department and recently served as the chief of the fraud section of the Criminal division.

Rosenstein appointed Mueller in May to lead the investigation into Russian meddling after FBI Director James Comey was fired by President Trump. Comey led the investigation until his firing. Mueller also has the latitude to expand into matters arising from the investigation, and he has also been looking into any collusion by anyone associated with the Trump campaign with Russia. Targets of his investigation include former campaign chairman Paul Manafort and former National Security Adviser Michael Flynn, among others.