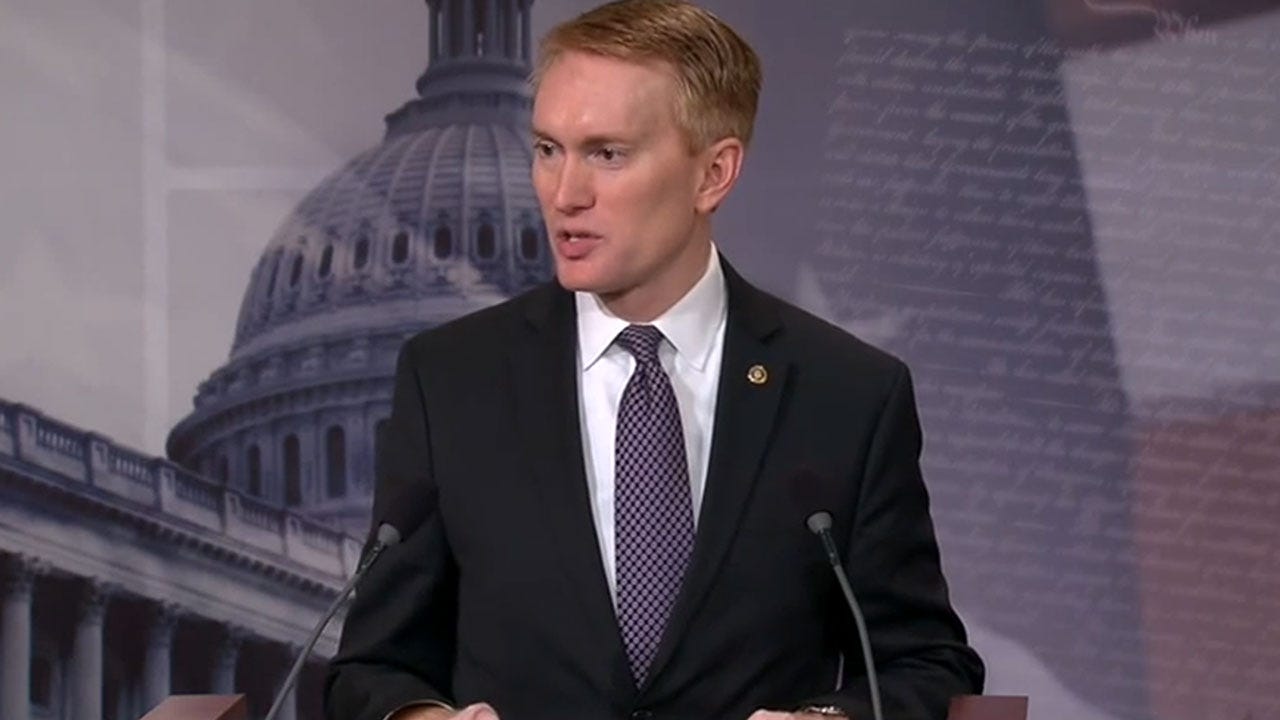 After being nominated in March, Garland has seen roadblocks at every turn.

He has served at the Chief Judge of the D.C. Federal Court for 19 years.

Oklahomans remember him as a supervising prosecutor of Timothy McVeigh, arriving in Oklahoma City just 40 hours after the Murrah bombing.

Garland called the prosecution the most important thing he's ever done in his life during his nomination acceptance in the White House Rose Garden.

But Senate Republicans have said they will neither give Garland a hearing nor meet with him, invoking the so-called Thurmond rule.

It outlines the senate will not confirm a nominee in the last six months of a presidency. The unofficial rule is named after long time, late Sen. Strom Thurmond (R-NC).

But Lankford and Inhofe met with Garland jointly, only to express gratitude for the work and dedication Garland displayed in the days that followed the bombing.

“He has tremendous memories of us and the people of Oklahoma and we have incredible gratitude of him,” Lankford said via video chat from Washington D.C. “So the whole conversation circled just around that bombing in 1995, some of the memories of that and our expression of gratitude to him.”

But Lankford said the interview, which ran longer than expected, never touched on the red hot debate over whether Garland should get his day in the Senate.

“This was not some interview for a potential justice, so we didn't talk about issues and the topic never came up, quite frankly of the whole process,” Lankford said.

Both Lankford and Inhofe have been vocal about not having a hearing since the early days of the debate to fill the place of the late Justice Antonin Scalia. Scalia was found dead Feb. 13 in a Texas resort.

Senate Republicans have been criticized for not moving forward with a hearing. Legal scholars are split over whether senators have a constitutional obligation for a hearing and whether the Thurmond rule cuts presidencies too short.

“This presidency doesn't end at three and a half years but when you talk about the direction of the Supreme Court that's something we want the next president to do,” Lankford said.

Former Oklahoma Sen. Tom Coburn also criticized his former colleagues for not giving Garland a hearing. He told reporters Wednesday if he were still in the Senate, he would give Garland a hearing and vote against him.

Lankford won Coburn’s seat in a special election and is currently running for the seat in a normal election this fall.

Inhofe thanked Garland for his time in 1995 but said in a statement, "We should continue the long-standing, election-year precedent and let Americans have a voice on the future direction of the Court."

Lankford agreed, but when asked whether he and Inhofe were using their thanks as political cover to break rank, he simply said no.

“I'm grateful to him. I think that's a hospitable thing to do. I try to treat people whether I agree or disagree with people, with respect for the process on this,” Lankford said.