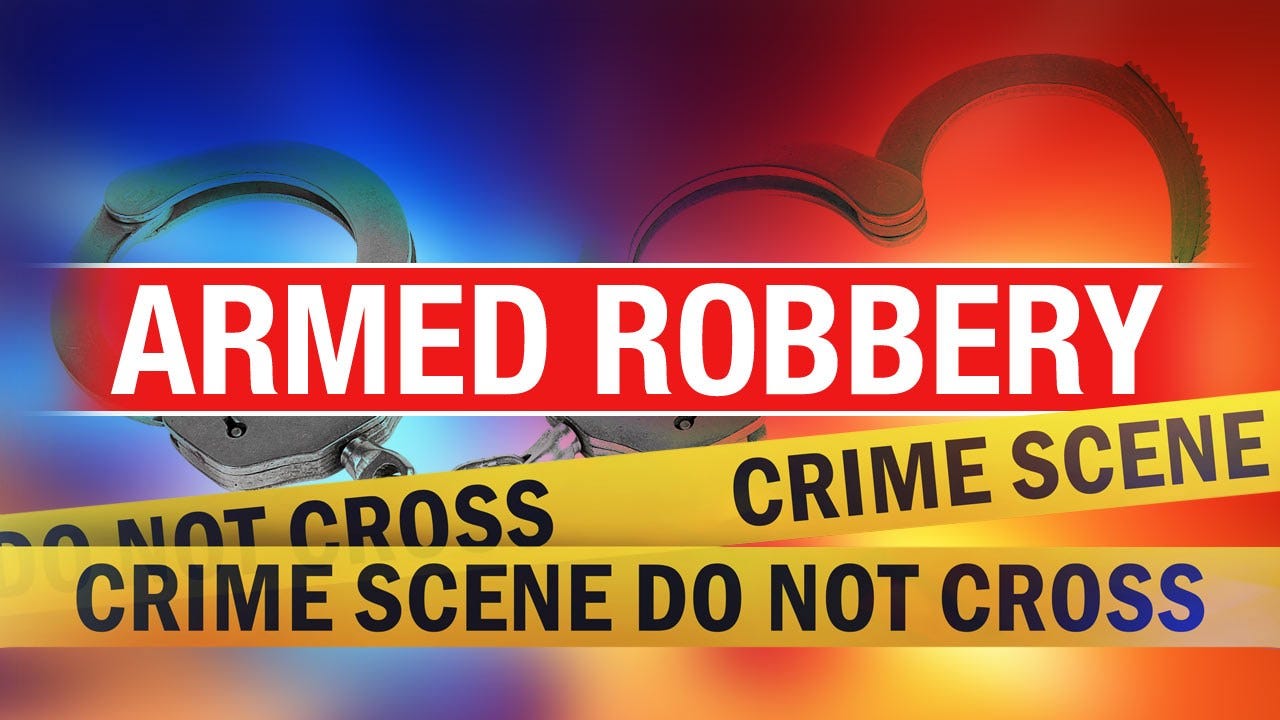 Tulsa Police are searching for three men they say broke into a medical marijuana dispensary on South Sheridan.

TPD says the men entered the store at closing time with guns ordering employees to get on the ground. Police then say the suspects stole marijuana, money, and a handgun before fleeing on foot.

Police searched the area but have not found the suspects yet. If you know anything about this crime you're asked to call Crime Stoppers at  (918) 585-5209