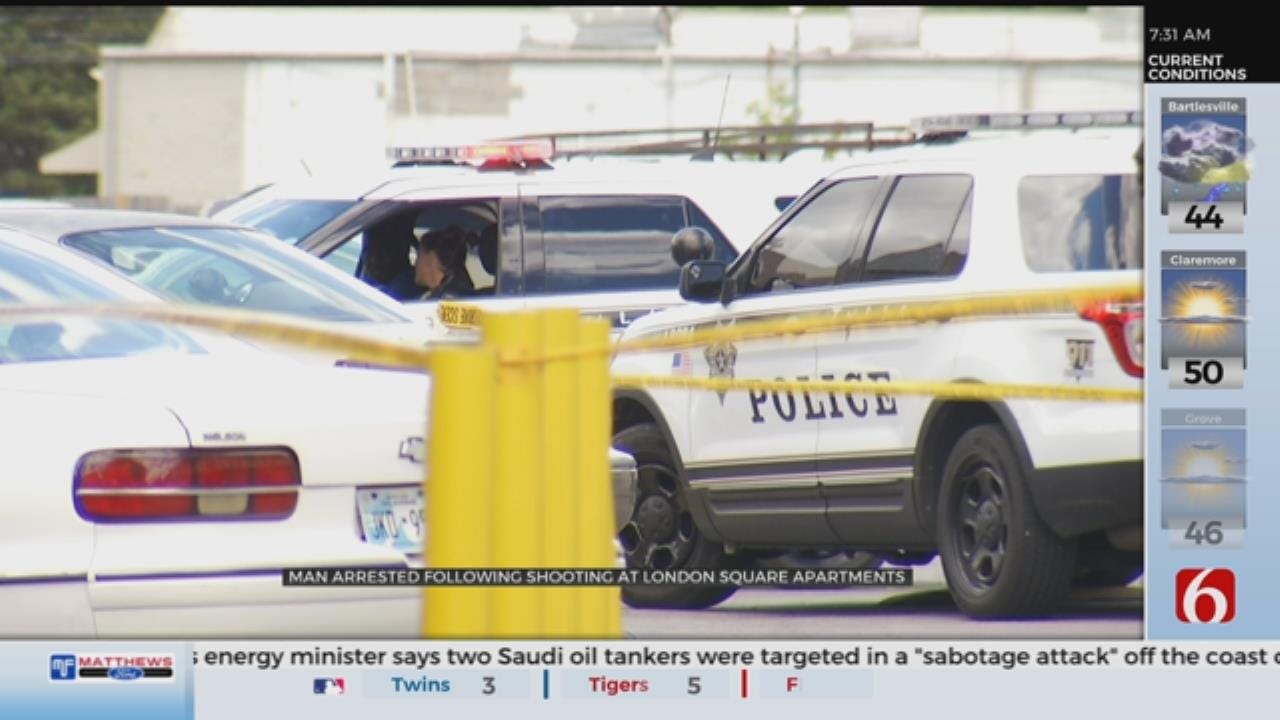 Officers say Lollis met up with family members at London Square Apartments to settle a conflict.

The suspect got into a fight, and officers say Lollis shot up a vehicle with three people inside.

He then went inside and tried to hide the gun under a pillow.

Police say Lollis was arrested for the shooting.

They say two people were shot, but they're expected to be OK.

Lollis is expected in court tomorrow.