Tulsa Man In Jail For Recklessly A Discharging A Firearm Tulsa Man In Jail For Shooting Into Elderly Woman's Bedroom 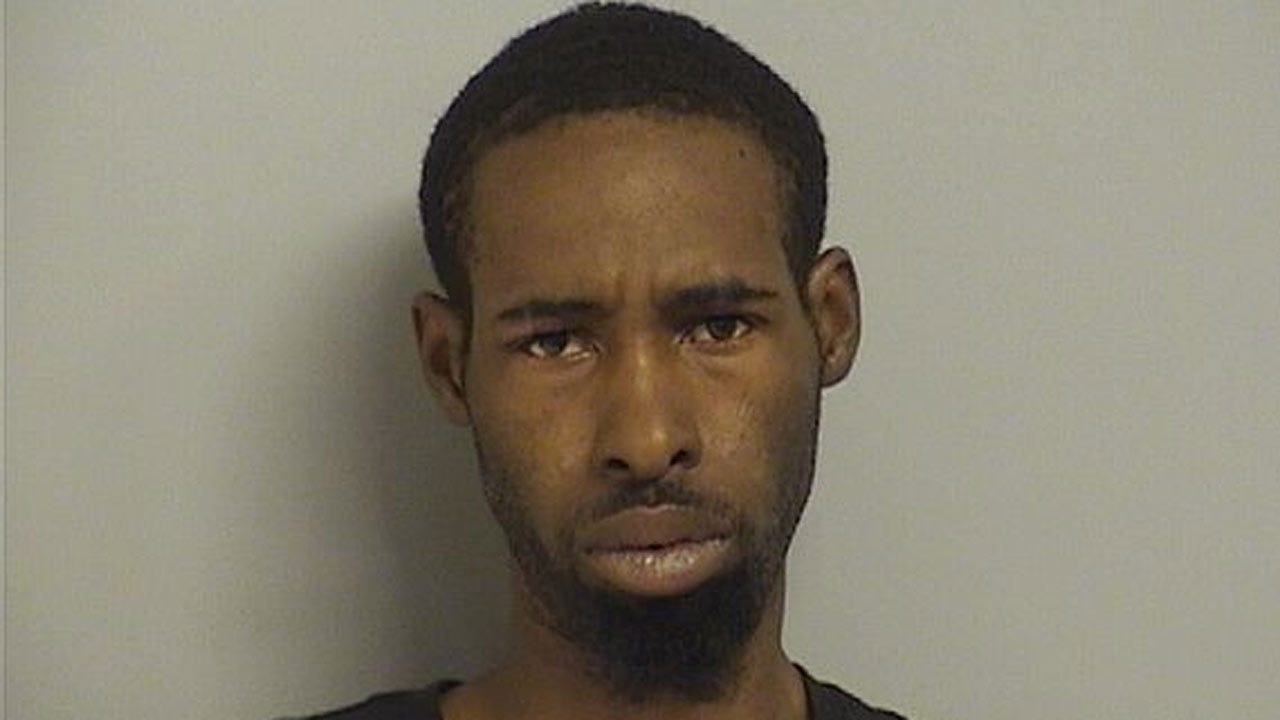 A man is in jail after Tulsa Police say he fired shots at an apartment complex.

Officers arrested Klayten Smith on Saturday after a call about the shooting at the Autumn Ridge Apartments near 21st and Memorial. They say Smith told them he fired a pistol because he was upset that a neighbor child caused his child to be hurt while they were playing

Smith faces a charge of reckless discharge of a firearm.