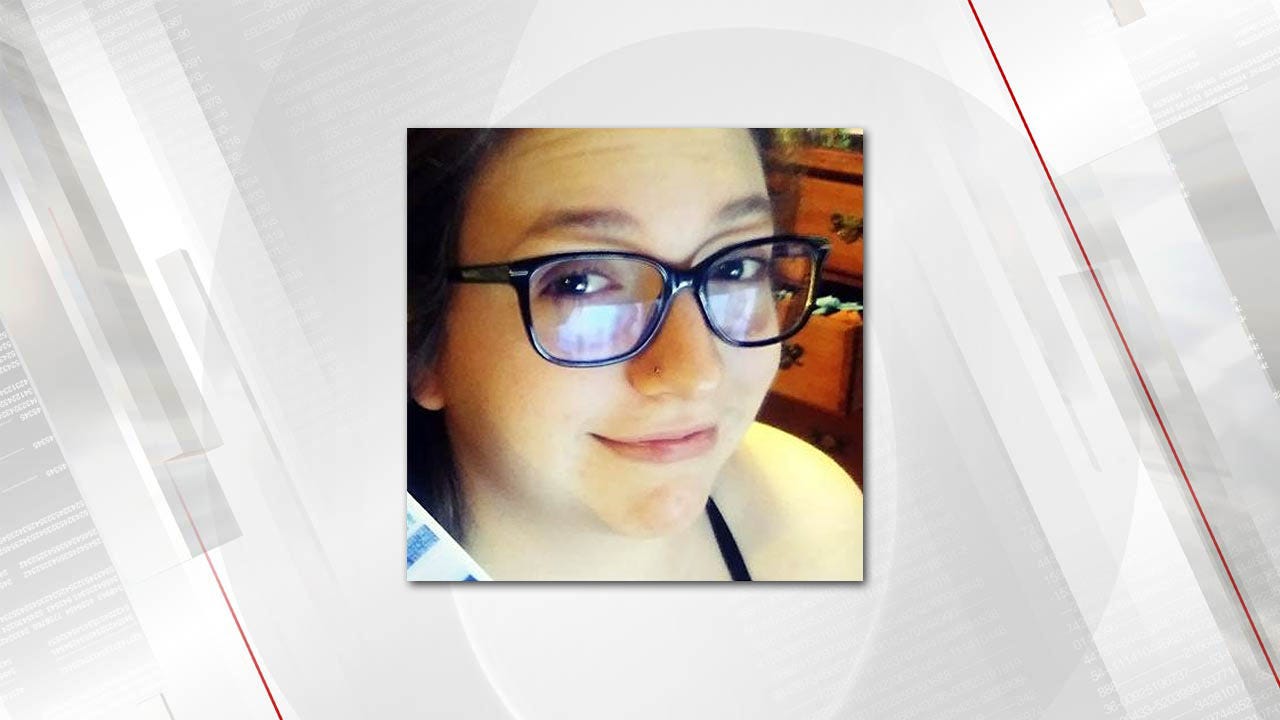 Broken Arrow Police are asking for information on a 16-year-old girl who has been reported as a runaway. Baylee Smith was last seen September 14, according to Public Information Officer James Koch.

Police said she has been seen at a local convenience store making an ATM withdrawal. They said she entered and left the store alone and did not seem to be under duress.

Koch said they believe Baylee's cell phone has been turned off, and she apparently got into a car with an unidentified person.

"We will continue to follow any credible leads we receive," Koch said in a news release.

She is described as a white female with brown hair and hazel eyes, 5'1" and 130 pounds.

Anyone with information about Baylee is asked to call the Broken Arrow Police Department at 918-259-8400.