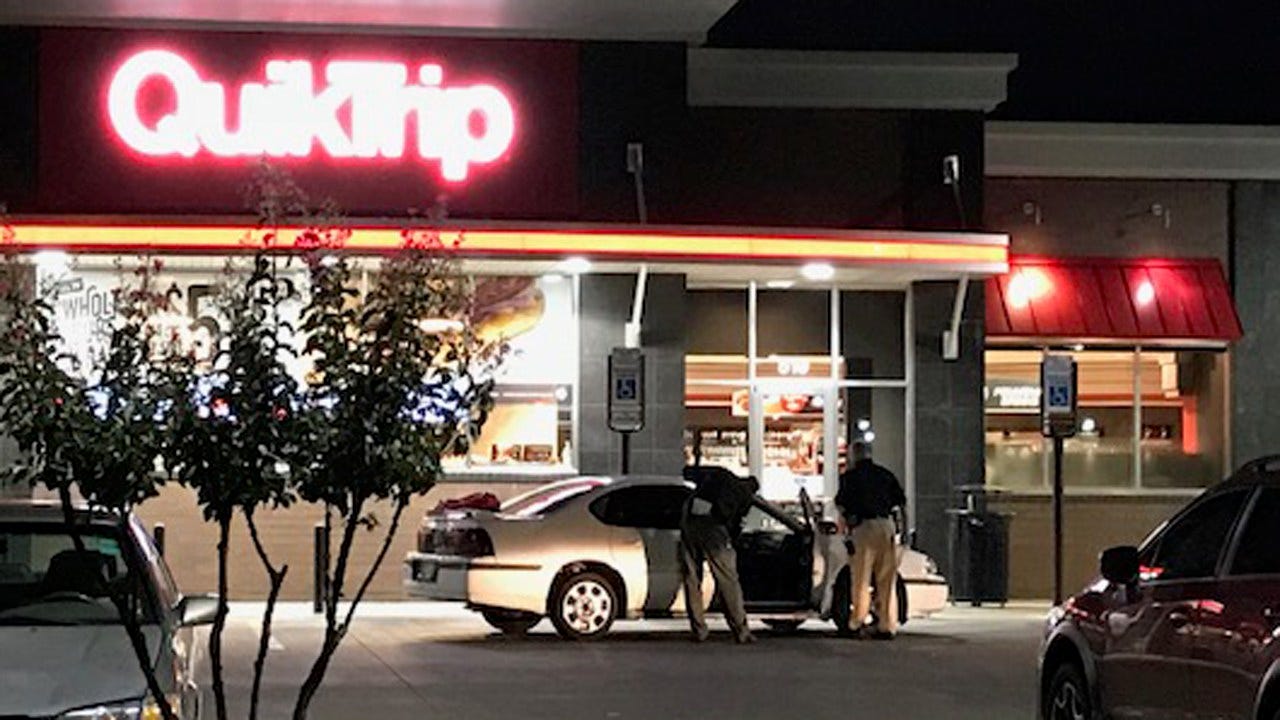 Two women are wounded in an overnight shooting, but the baby with them is unharmed.

Tulsa police say two women and a small baby were in a car when someone began shooting at them around 1:15 a.m. Saturday morning.

According to officers, the women drove to the QuikTrip near Interstate 244 and Sheridan after the shooting.

Police say the baby was not hurt but both of the women were transported to the hospital.  They say their injuries are not believed to be life-threatening.