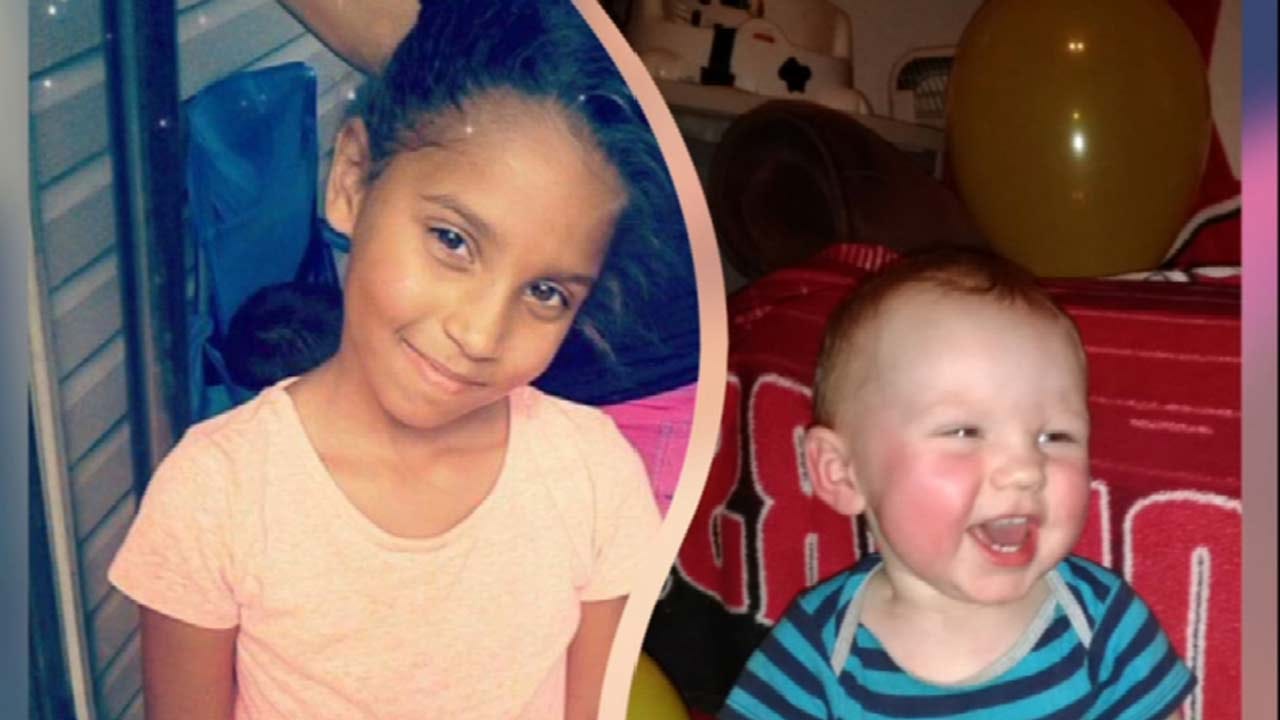 It’s been one year since a fire at Tulsa Sand Dollar Apartments took the lives of seven-year-old Lily Thomas, 13-month-old Jayce DeSalvo, and 54-year-old Terry Hargraves. On Thursday, the families of Lily and Jayce spoke about how they're keeping the memories of their children alive.

In total 371 days have passed since best friends, Ashley Thomas and Brittany Tuttle lost their children, Jayce and Lily in a fire.

"I got up and I couldn't see anything it was smoky, and I hollered for her. There was nothing we could do," said Lily’s Mom Ashley Thomas.

For the children's families, every birthday, holiday, and anniversary this past year has been spent remembering them. Lily would be 8 years old now, starting her first few weeks of the second grade. After she died her mom says, Lily's organs were donated. She saved the lives of two other people.

"I always have that sick feeling. She should be here, just like Jayce should be," said Ashley. "She was the sun. She was my sun, at least."

Jayce would be two, he would be talking and maybe even running around the house by now but one of the things his mother Brittany and grandmother say they miss the most is his laugh.

"I have a poem I am going to try to read that Ashley wrote. Your memory is a keepsake, from which I will never part. God has you in his arms and I have you in my heart," said Brittany.

The Tulsa Fire Marshal's Office says this is still an open investigation and the cause of the fire is still undetermined.