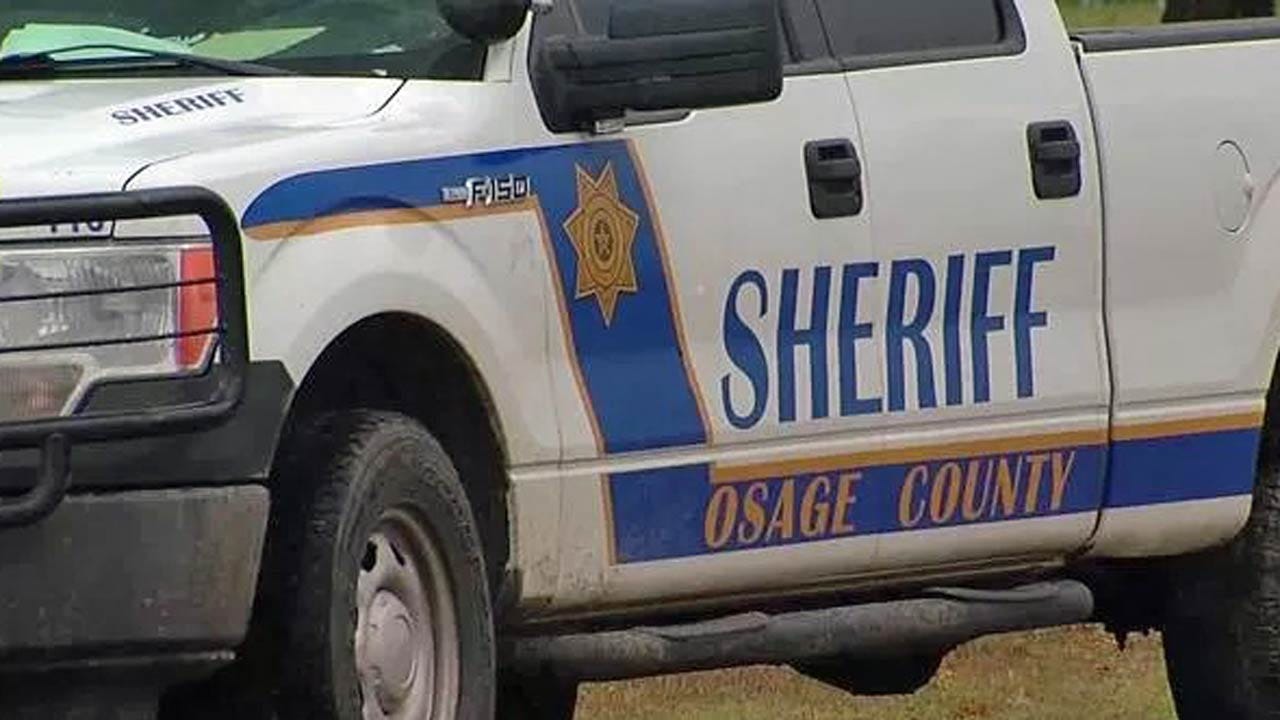 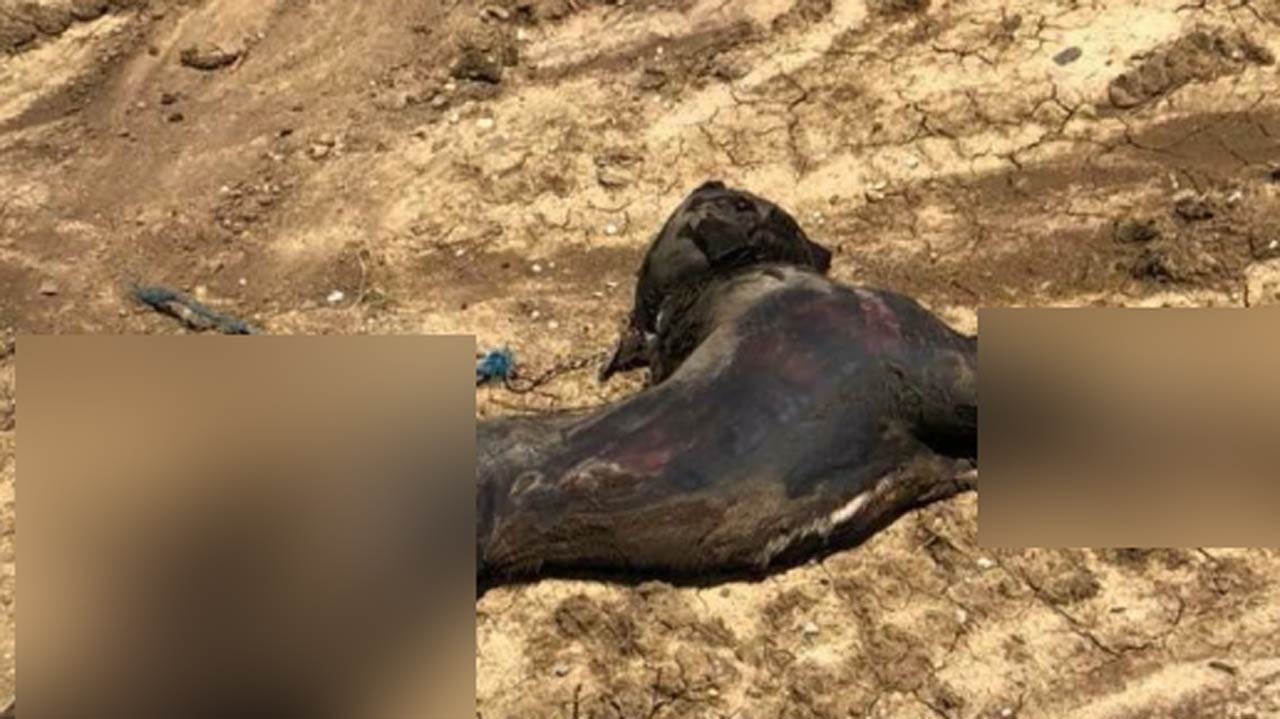 The Oklahoma Alliance for Animals is offering a $5,000 reward for information in what it calls a case of animal abuse.

The group says a dog was dragged to death in northern Osage County and the sheriff's office is now investigating.

The sheriff's office says it can't say yet if the dog died from the dragging or died of natural causes.

"We are investigating, but we do not know if the dog died from natural causes and was dragged off or if it was abuse. The dog had been dead some time and appeared to have been dragged to the location where it was found.  A deputy took a report on the incident and we will be looking into the case further,” Osage County Sheriff Eddie Virden.

Anyone with any information is asked to call the Osage County Sheriff's Office at 918-287-3535.