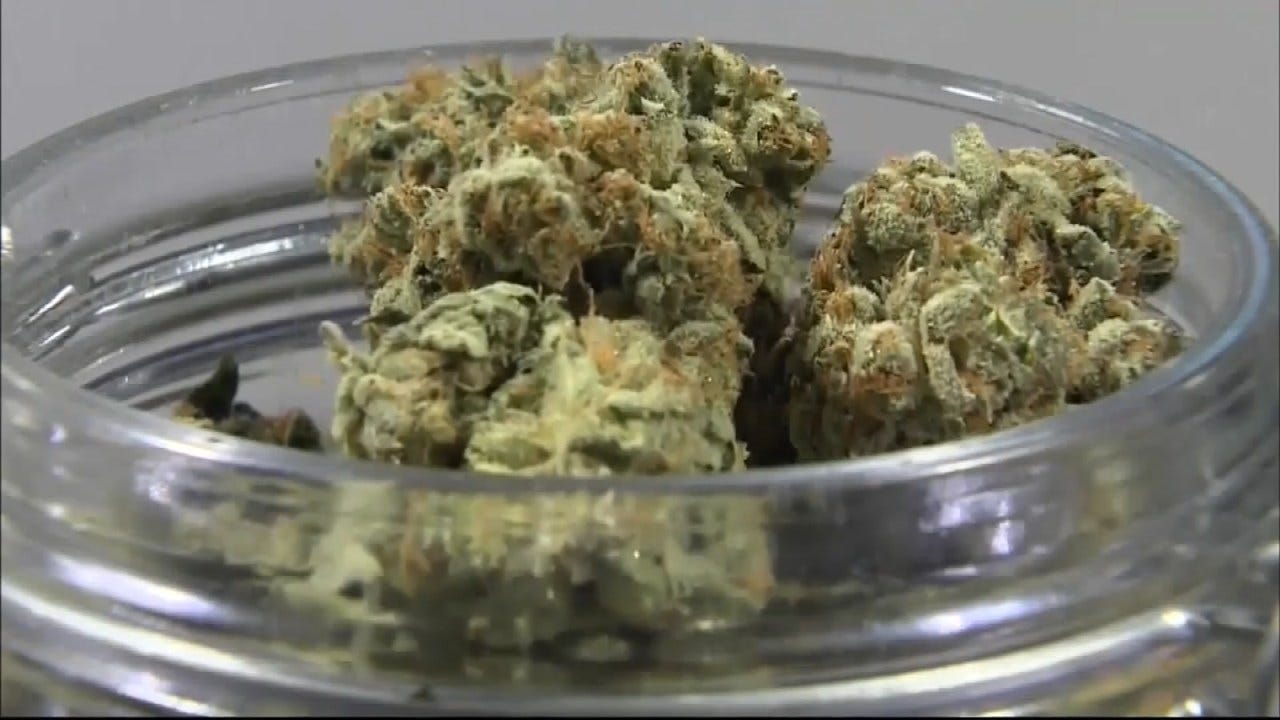 A group supporting medical marijuana in Oklahoma will go to the state capitol Thursday to demand Governor Mary Fallin call a special session. They plan to hold a news conference at 1 p.m. July 5.

Even backers of medical marijuana say the current rules are too loose, and many say they want regulations.

He says as of now anyone can set up a marijuana dispensary or a growing operation - or even grow marijuana on their own - and Walke says that's going to dilute the market.

The trade group calls the governor's decision not to call a special session "a failure of leadership."

The governor says, "The Oklahoma State Department of Health has developed emergency rules that will ensure the health and safety of Oklahomans as well as being fair and balanced for the marijuana industry."