Driver In I-44 Fatal Crash Arrested For DUI 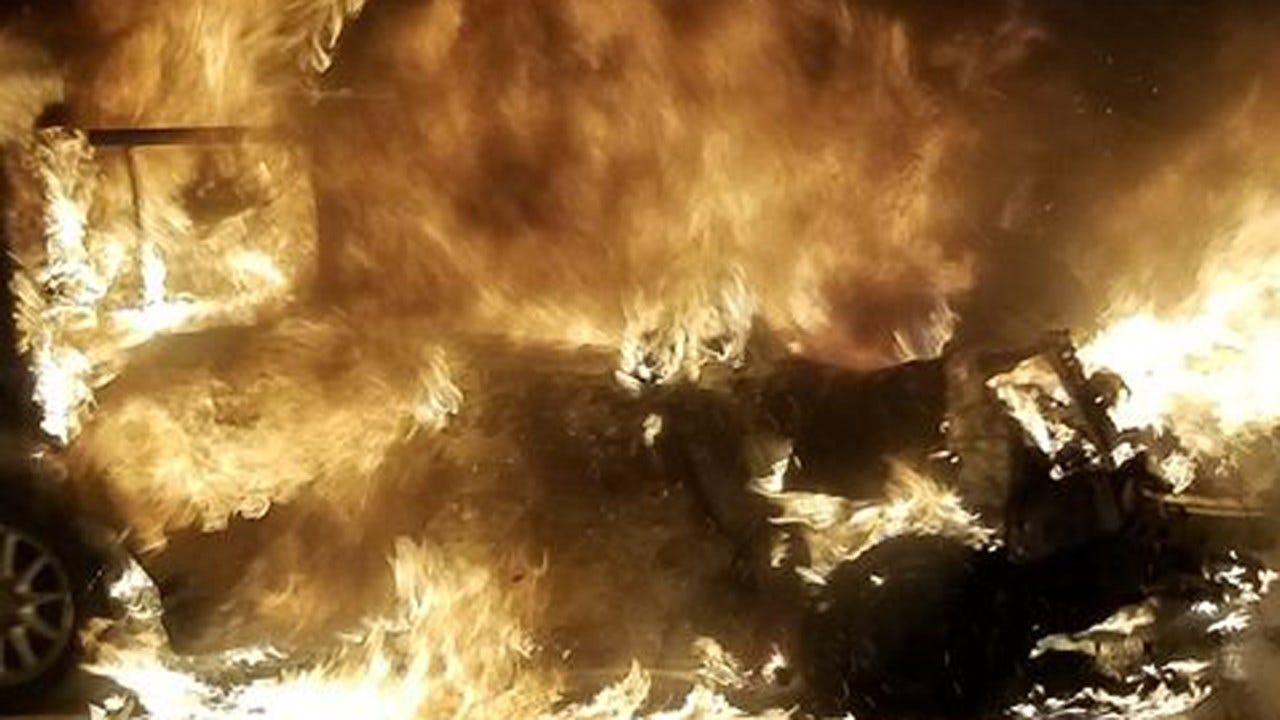 Oklahoma Highway Patrol troopers say the driver, Julio Rodriguez, was intoxicated and left the scene after the crash.

Troopers say that the vehicle the men were in belonged to their employer, Burggraf Restoration.  They say a supervisor with Burggraf arrived at the crash scene, told troopers the three men worked for the company, and said they were staying at the Red Roof Inn near I-244 and Sheridan.

According to troopers, the supervisor went to the hotel, picked up Rodriguez, and brought him back to the scene of the crash.

Troopers say Rodriguez smelled strongly of alcohol and had slow, slurred speech while they were talking with him.  They say Rodriguez stated he could not remember most of the events that night and was highly intoxicated, but he admitted that the three men had been drinking at the hotel before the crash, saying he had approximately eight or nine beers, and then drove to the Hard Rock Casino.

According to troopers, Rodriguez stated that he did not remember leaving the casino, but that he later recalled feeling the impact of the crash and that he exited the vehicle and walked back to the hotel.

Rodriguez told troopers that he sat in the rear of the car when they left the casino.  However, troopers say they went to the casino and were able to positively identify Rodriguez as the person getting into the driver’s seat.  Additionally, investigators say both of the other men, Raul and Adrian Gonzalez, had visible seatbelt marks from the right collarbone across the torso to the left side of the waist.

Investigators say Rodriguez was taken to a hospital for medical treatment and, while there, removed his shirt, revealing seatbelt marks extending from the left collarbone across the torso to the right side of his waist.

Rodriguez was taken to the Rogers County Jail, accused of first degree manslaughter, driving under the influence, driving without a valid license, and leaving the scene of an accident resulting in death.

Driver In I-44 Fatal Crash Arrested For DUI