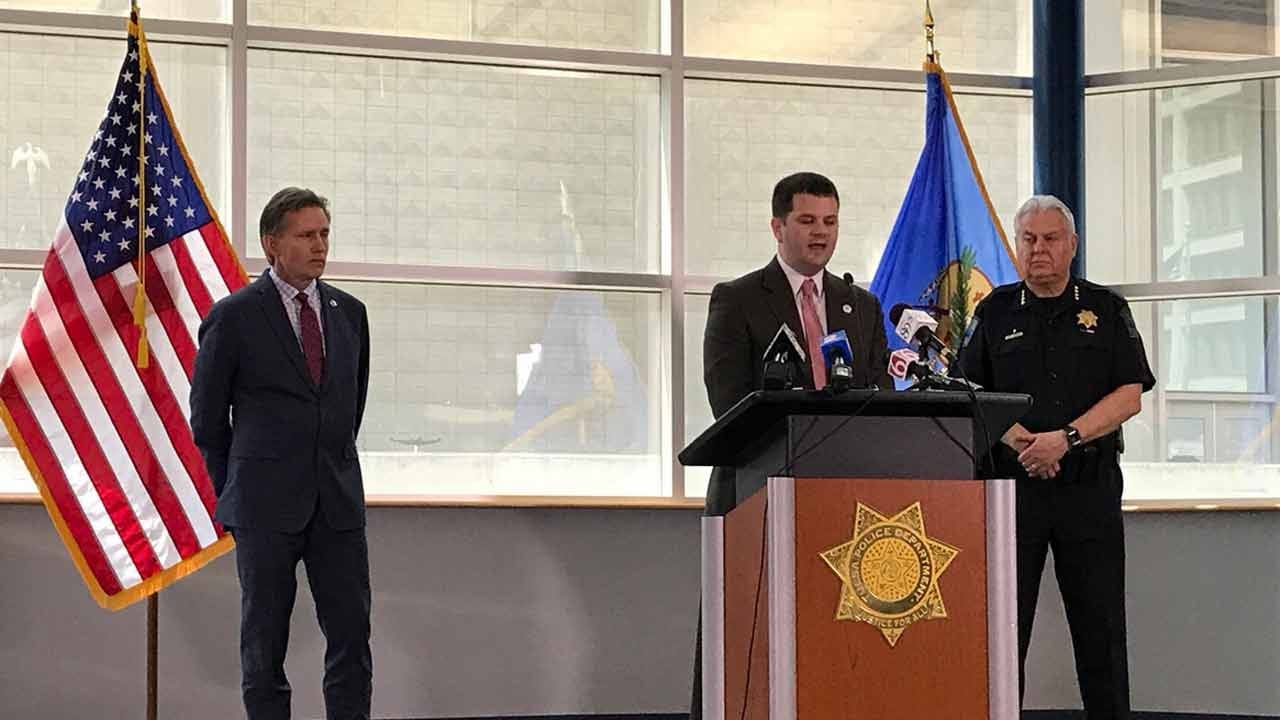 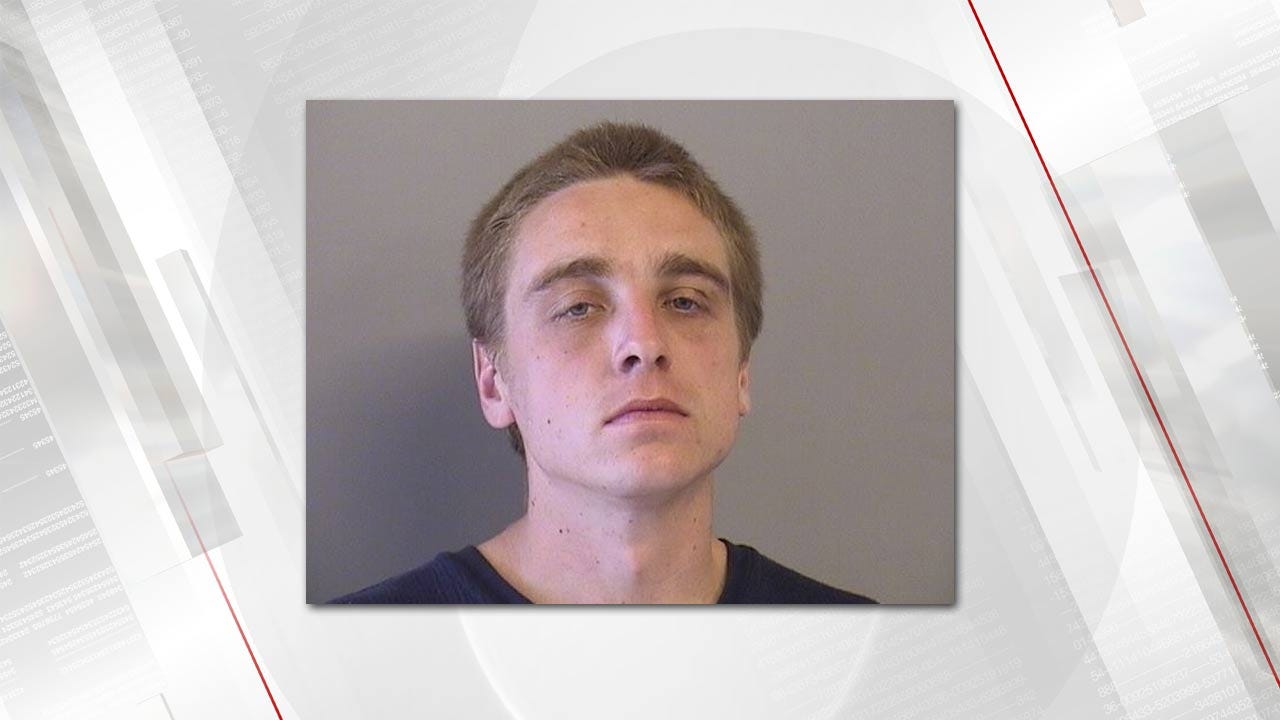 Searle died as a result of a heroin overdose.  Her mother found her unconscious in their Tulsa home March 21.

“For far too long, those people have only been treated as drug dealers,” said Grayless.  “We’re not doing that anymore.”

Tulsa police, the District Attorney’s Office, and the State Attorney General say this case marks a shift towards investigating overdose deaths in a way that could lead to murder charges for the dealer.

Tulsa Police Chief Chuck Jordan says, “we’re certainly going to pursue others where we have that kind of evidence, and we think it will reduce the number of people who are willing to take up that endeavor as a lifestyle.”

"We hope the charge of first-degree murder sends a clear message to drug dealers who sell poison to the men, women, and children of Oklahoma," Hunter said.  "We are coming after you to hold you accountable for the anguish and suffering you are causing Oklahomans."

According to court records, TPD officers interviewed Rogers, who admitted to selling Searle the drugs about 24 hours before her death.  Rogers, 29, is in the Tulsa County Jail on complaints of first-degree burglary, larceny from a retailer, and possession of drug paraphernalia.

Felony murder in the first degree was added to those charges.  He is scheduled to appear in court on that charge April 27.

Tulsa police say the case against Rogers came about because detectives could tie him to the drugs used by Searle and the connection was strong enough for a first-degree murder charge.

“We’re talking about the deliberate sale from a dealer to the user,” stated Grayless.  “The user in this sense, even though they’re using an illegal substance, are the victim.  They’re trapped in that addiction and that system to where they can’t escape.”