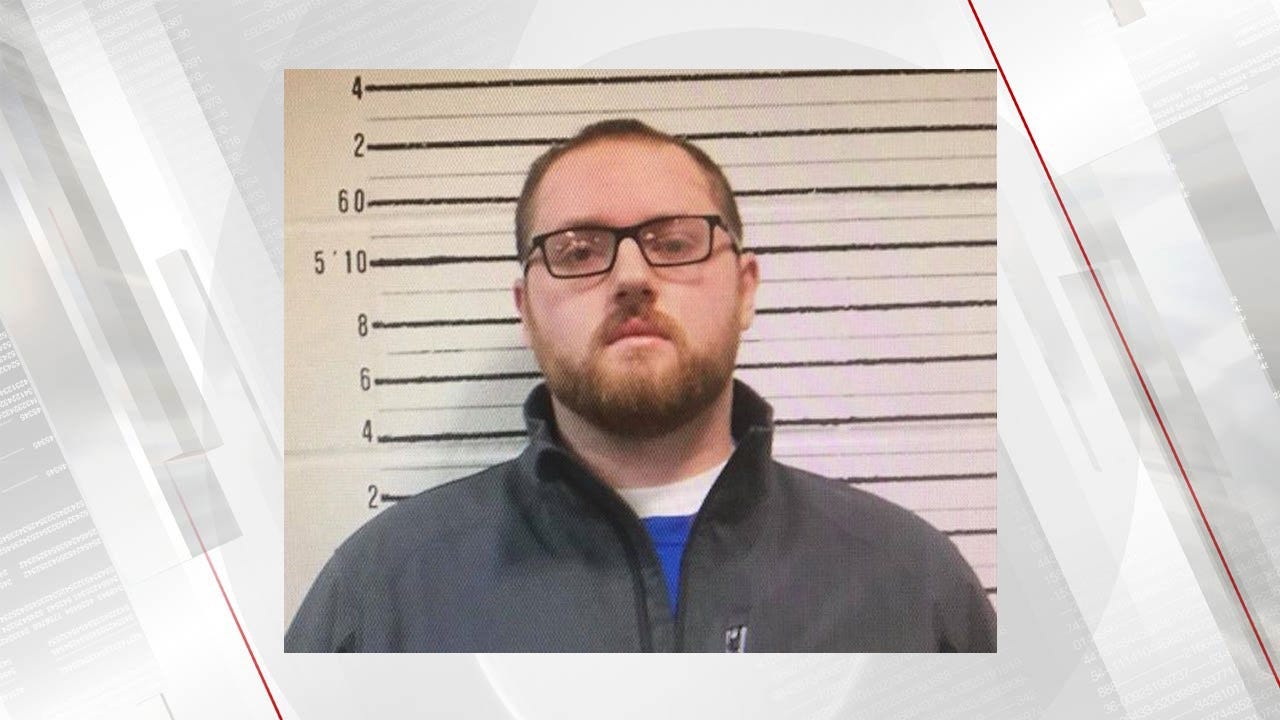 A detention officer in Haskell County has been arrested for bringing contraband to inmates.

During the investigation, Sheriff Tim Turner and Lt. Travis Saulsberry spoke with Barton and received contraband from him.

Barton has been arrested for conspiracy to commit a felony and bringing contraband into a penal institution.