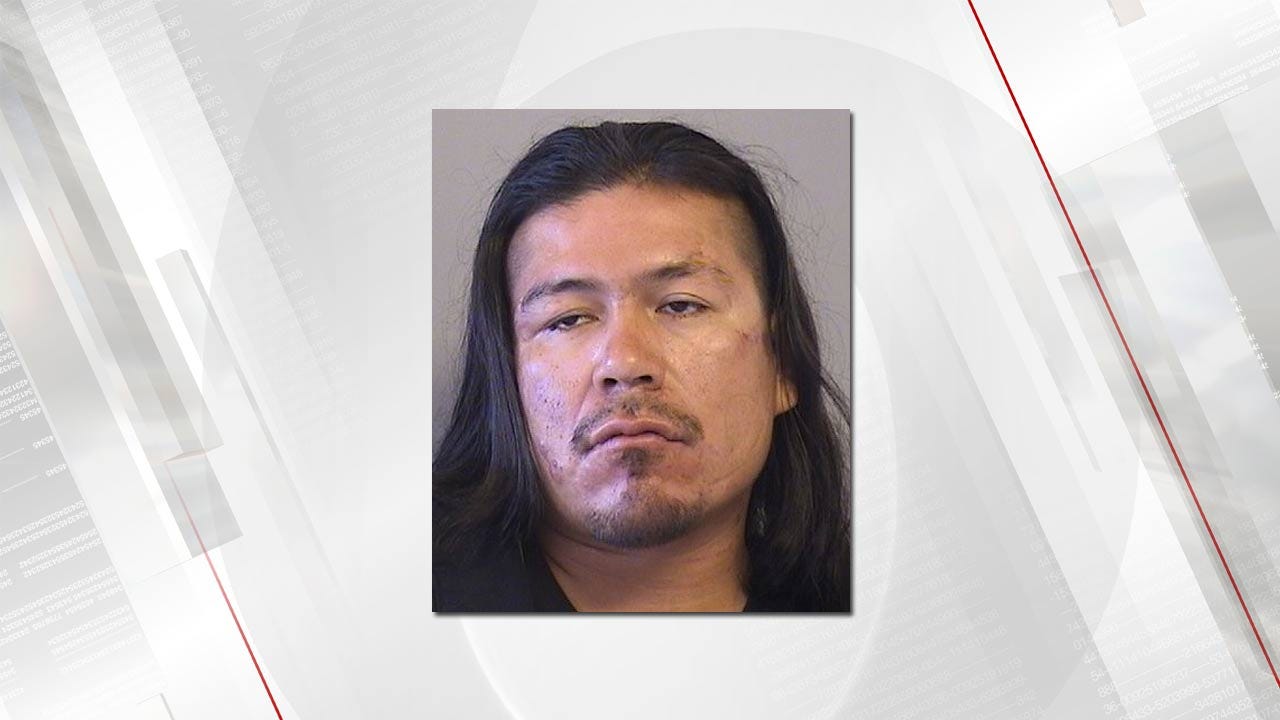 One person was arrested Monday after police said a bus driver reported a hostage situation.

Police said they responded to the 3100 block of South Peoria Avenue just after noon on Monday, October 23, 2017.

Officers were told the bus driver reported a hostage situation that stemmed from a drunken disturbance between a man and two females.

Police said the driver stopped the bus and opened the doors, but the man, later identified as Kuna Lowe, threatened the driver, implied he had a gun and forced him to drive the bus north.

Passengers were taken off the bus unharmed.

Police said Lowe was taken to the OSU Medical Center for a cut he received while resisting Tulsa Transit security. They said he was later taken to jail.

He’s being held on three kidnapping complaints and public intoxication.

Police said no weapons were found on Lowe at the time of his arrest.