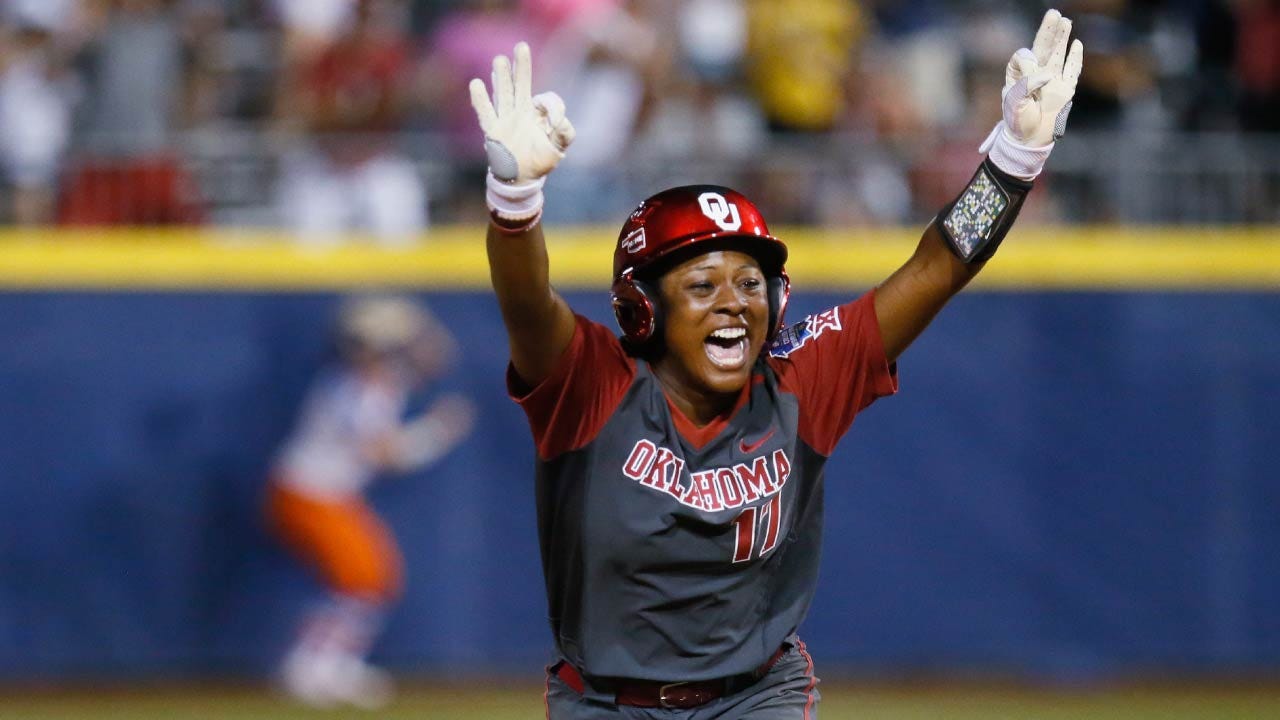 Tickets are $7 for general admission and $4 for students in grades K-12 and senior citizens. Children under three years of age and OU students are free.

Wednesday's game marks the third straight fall that the Sooners have hosted the Lady Lions, facing them previously in 2016 and 2015.

OU is coming off a 2017 season in which the Sooners won their second straight national title, third in the last five years and fourth overall. Oklahoma is also the six-time defending Big 12 champion, a run never before seen in the conference, after sweeping the regular season and tournament titles. The Sooners finished the 2017 season with a 61-9 record as they made their 11th appearance at the Women’s College World Series.

The team loses just one player to graduation from last year's squad and returns Second-Team All-Americans Caleigh Clifton, Shay Knighten (reigning Big 12 Player of the Year and WCWS Most Outstanding Player) and Paige Parker (three-time Big 12 Pitcher of the Year) in 2018.

Along with the 16 returning members, Oklahoma welcomes in five newcomers, including a four-person freshman class and transfer pitcher Parker Conrad from the University of Missouri.