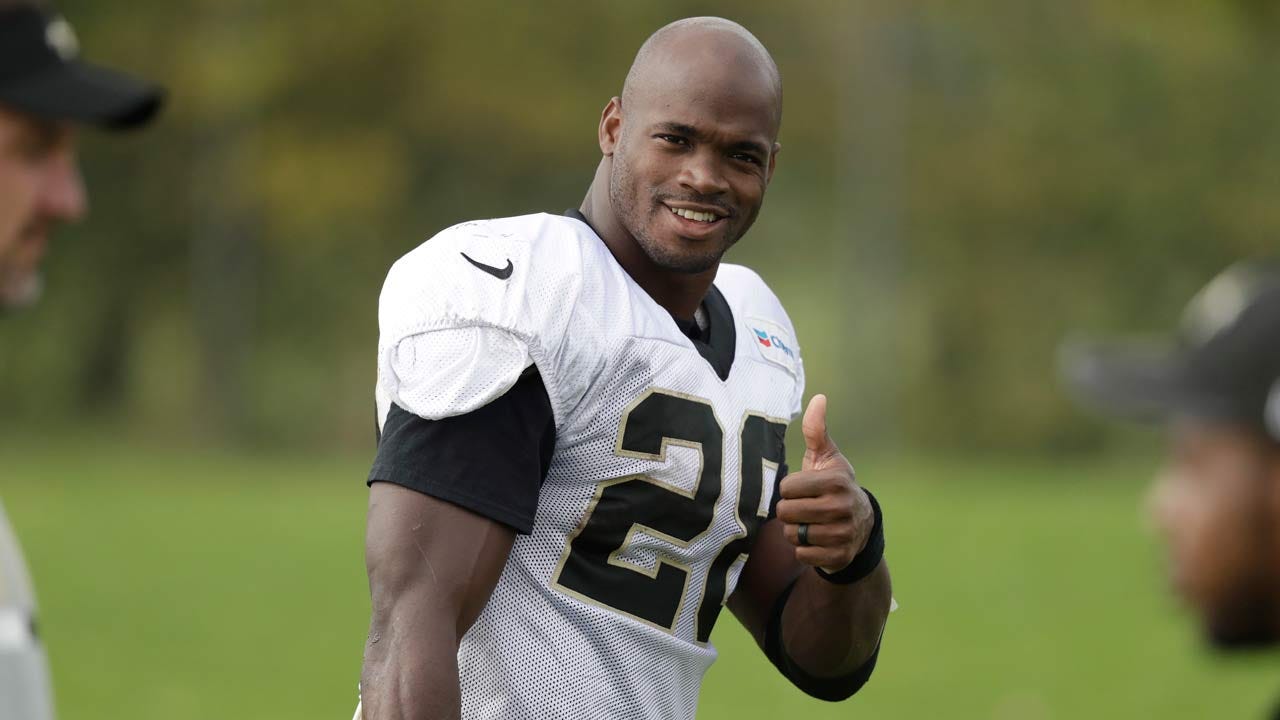 The Adrian Peterson Era in New Orleans lasted all of four games. According to a report from ESPN's Dianna Russini, the Saints have traded Peterson to the Arizona Cardinals in exchange for a conditional draft pick.

Trade! The New Orleans Saints have traded Adrian Peterson to the Arizona Cardinals for a conditional pick per sources

Several teams reportedly believed the Saints had put Peterson on the trade block earlier this week, and apparently that belief was correct. Peterson signed with the Saints this offseason after spending the first 10 years of his likely Hall of Fame career with the Minnesota Vikings. He was released by the Vikings prior to the start of free agency to cut salary, and ended up taking a two-year, $8.25 million contract with New Orleans.

He fell behind both Mark Ingram and rookie Alvin Kamara in the pecking order early in the season, and received only 27 carries across four games, with which he gained a total of 81 yards. His tenure was mostly marked by the lack of playing time he received from Saints coach Sean Payton, with whom he appeared to argue on the sideline during the Saints' season opener against Peterson's former team.

What was your favorite memory of Adrian Peterson as a Saint? pic.twitter.com/0S84rcTI0t

Peterson claimed there was really nothing to it, though. "One thing I said to him was, 'Hey, let's run this inside zone.' And we came out and we ran that," Peterson said, per ESPN.com. He also said that he may have at one point yelled, "I love you!"

Let's be clear...I said we need to run the ball up their Donkey. Nothing more. I'm passionate but respect my coach at the same time

The Saints increased their rush attempts over the next several weeks, but mostly by giving more touches to Ingram and Kamara. Meanwhile, the Cardinals' running game has fallen by the wayside after star running back David Johnson dislocated his wrist in the team's season opener. They have turned to the combination of Chris Johnson, Kerwynn Williams, and Andre Ellington to replace Johnson, with limited success.

Now, Peterson becomes the latest in a line of former stars to play out the tail end of their career with the Cardinals. Emmitt Smith, the league's all-time leading rusher, ended his career in Arizona after spending the Hall of Fame-caliber portion of his tenure with the Dallas Cowboys. Edgerrin James landed in Arizona after spending most of his excellent career with the Indianapolis Colts (he did a stint with the Seahawks after that as well), and Chris Johnson, of course, is with the Cardinals after excelling with the Tennessee Titans and then making a one-year pit stop with the New York Jets. 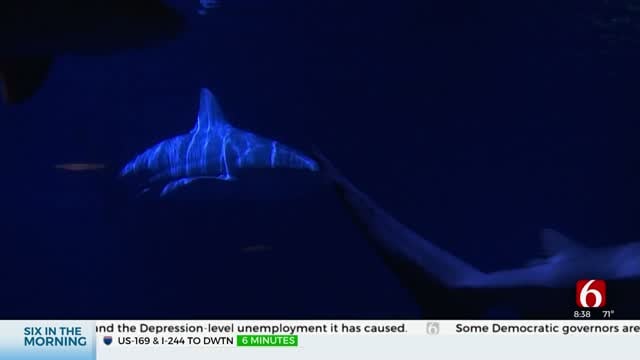