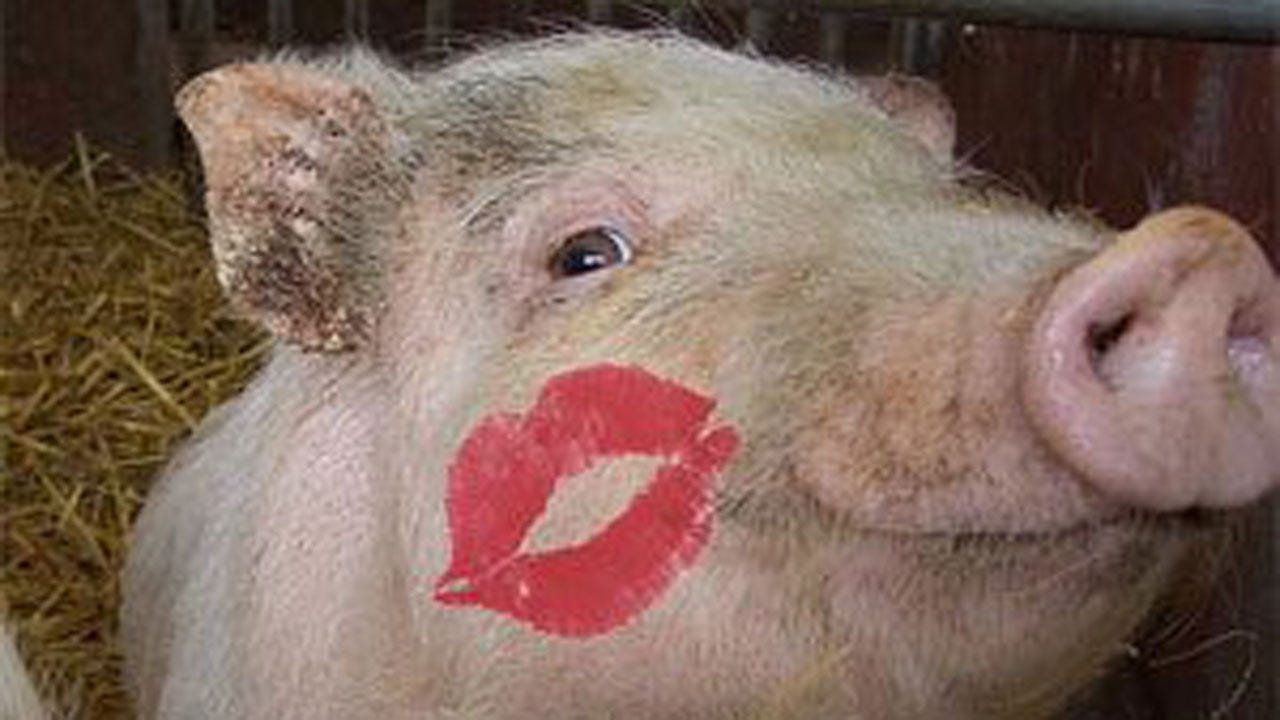 The Tulsa State Fair is underway and folks are enjoying all the fun the fair has to offer including food, rides and of course, games.

People were enjoying a variety of games at the fairgrounds, including some at the News On Six booth.

One person had a message for our own Travis Meyer.

It's part of News On 6’s effort to raise money for the Community Food Bank's Food for Kids Program.

Every dollar donated is a vote for which News On 6 anchor will kiss a pig at the end of the fair.

Right now, Lori Fullbright is in the lead, but Travis Meyer and Alan Crone aren't far behind.