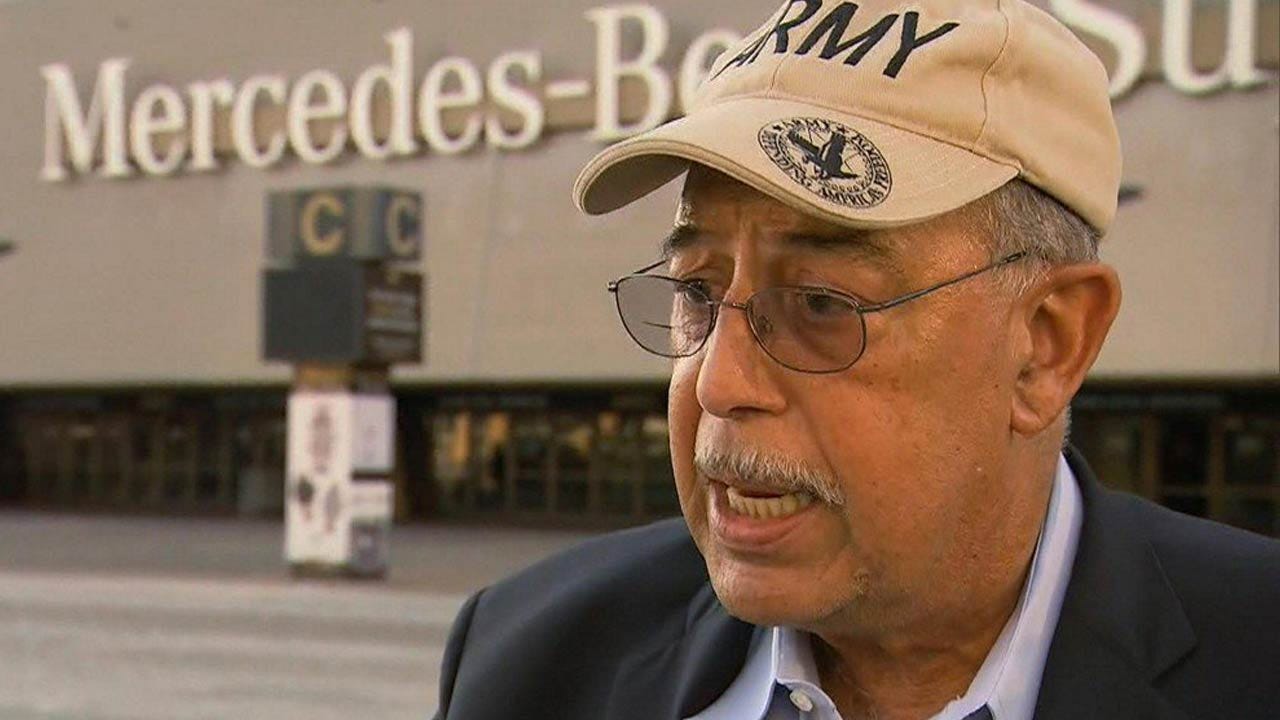 "Is Puerto Rico worse than what you found here in Katrina?" Miller asked.

"Oh, hell yeah," Honore said. "The number one priority is saving lives and when you're saving lives, you've gotta figure out what rules you're gonna break. All the rules we live by are designed for peacetime."

"And this is what?" Miller asked.

"What was their first mistake?" Miller asked.

"Not giving the mission to the military," Honore said. "Look, we got Army units that go do port openings. Not called. We got special forces that could've been in every town. Not employed."

"Has the U.S. government done anything right? Did they learn lessons from Katrina?" Miller asked.

"They did the pre-deployment. That was good. They got an all-of-government approach. That's good. But they don't understand scale," he said.

He calls Mr. Trump's response slow and small. Honore was hailed as a hero after he went into the Gulf states after Katrina and put the relief efforts in order.

"Would you clear the roads first? Would you get the power grid up? Or is it all simultaneous?" Miller asked.

"This is not a sequential operation. I would tell the local mayors to start hiring people, get a yellow pad out and we clear the damn roads. Clear 'em the old way," he said. "You got 80 men with hand tools going to clear a road, they'll clear five miles a day."

After returning from his fact-finding mission in Puerto Rico next week, the general says he's going to Washington:

"I'm going to see Sen. McCain and Sen. Graham and we're gonna write some s--- in the Defense Authorization Bill, that every hurricane come, we will have a task force to follow it in."