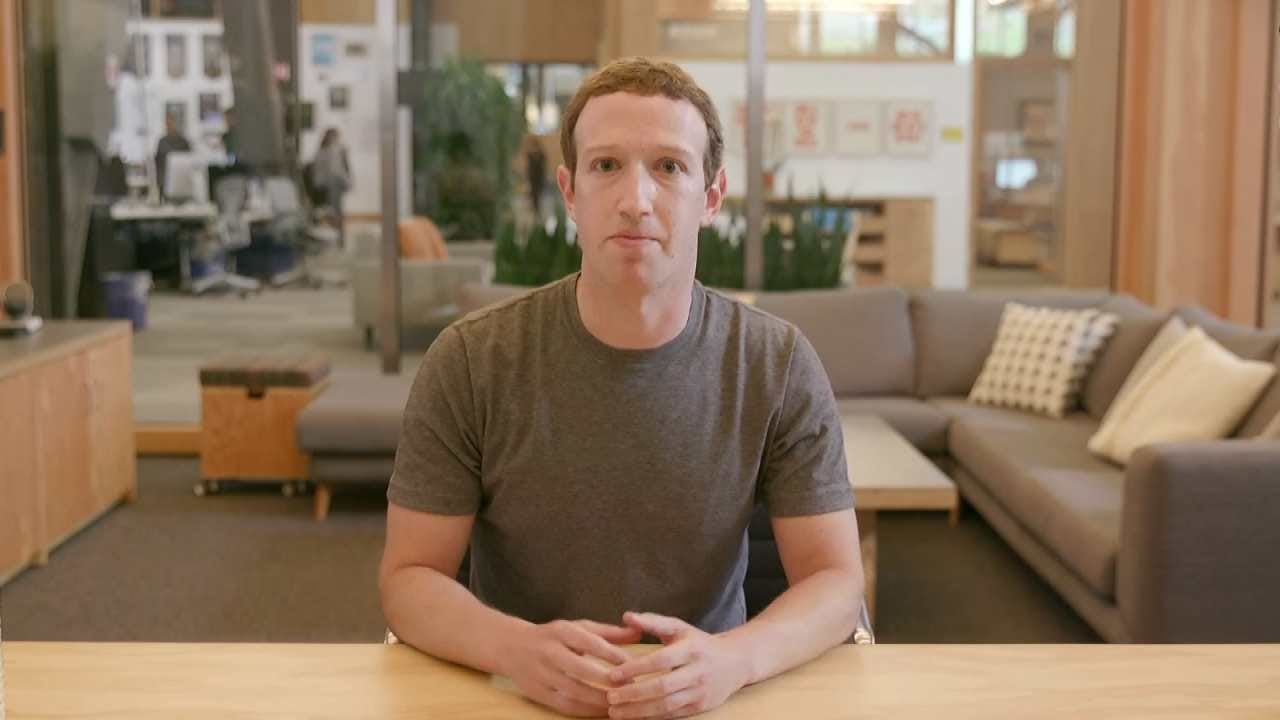 Facebook has agreed to disclose ads to Congress that were purchased by Russians on the social media platform in that country's effort to influence the 2016 election, the company announced Thursday.

CEO Mark Zuckerberg made the brief announcement in a live video update on his Facebook page.

"I care deeply about the democratic process and protecting its integrity," he said. "I don't want anyone to use our tools to undermine democracy -- that's not what we stand for."

Zuckerberg said that Facebook has found and shut down thousands of fake accounts that have attempted to influence elections around the world.

"I wish I could tell you that we are going to be able to stop all interference. But that just wouldn't be realistic," he said. "There will always be bad actors in the world and we can't prevent all government from interference."

Zuckerberg said that Facebook is working to ensure the integrity of the upcoming German elections.

The tech giant has been heavily criticized in recent weeks over its advertising policy, with critics – notably Sen. Mark Warner, D-Virginia -- alleging that ads purchased by Russian persons and entities could have influenced last year's presidential election. Facebook also came under fire for allowing advertisers to specifically target anti-Semites.

Warner told a CBS affiliate in Richmond, Virginia, that the proof of Facebook's cooperation will be revealed in what it hands over to Congress.

"I feel like Facebook has finally been responsible, but the proof will be in the extent of the materials they give us next week, and then will they continue to work with us to identify other sites that may have originated in Russia," Warner said.

Hemu Nigam, an Internet security expert, told CBS News the identity of the ad buyers shouldn't have been a mystery to the social media giant, because they would know where those IP addresses originated.

Special Counsel Robert Mueller has been tasked with investigating any potential Russian interference in the election as well as any ties President Trump or his associates have or had with the Russian government.