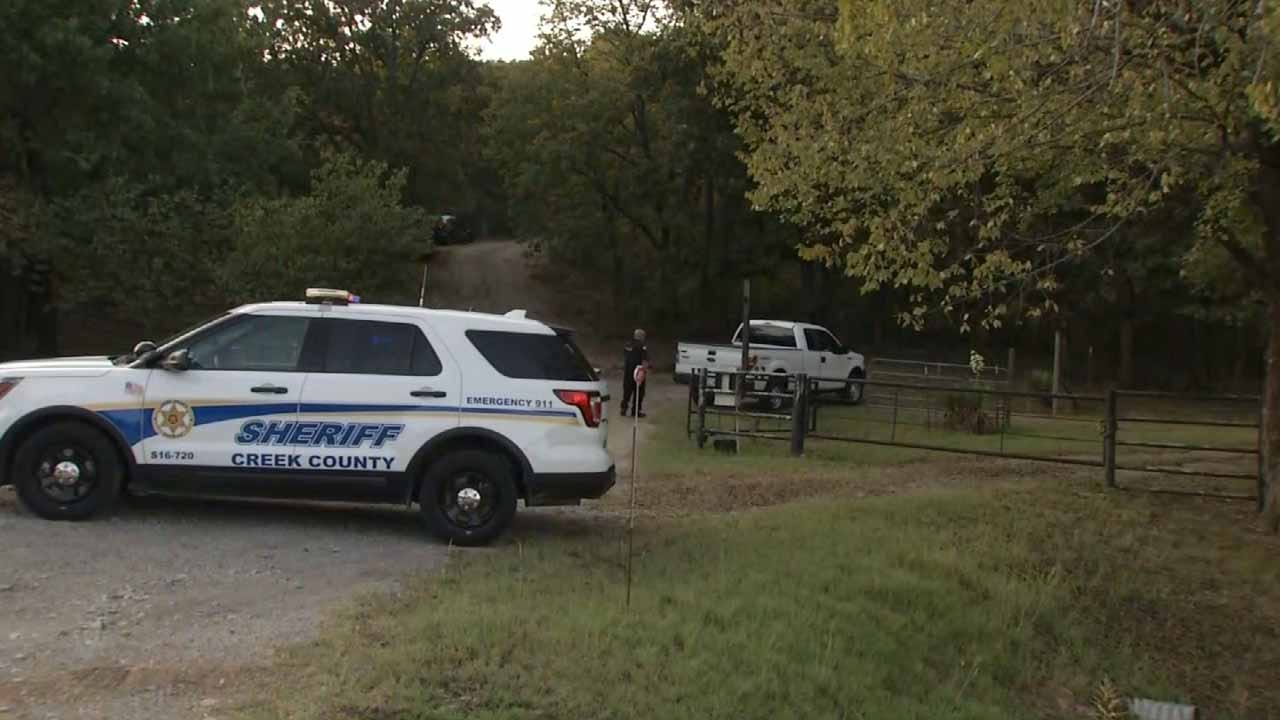 A man's body is found in a ditch in Kellyville and now the Creek County Sheriff's office is investigating it as a homicide.

The sheriff's office is now being assisted by the Oklahoma State Bureau of Investigation.

Around 3:15 p.m. Wednesday a homeowner called police after finding the body of a man in a ditch on their property off Highway 66 in Kellyville.

Deputies said he is a white or Native American man in his late teens or early 20s and he was found in the ditch covered by a cloth.

A cause of death will be determined by the state medical examiner.

As for the man's identity, they have checked many of the missing persons reports in the area with no matches and they don't believe the victim has any ties to the family living on the property.

Investigators said he was most likely killed in the last two days.