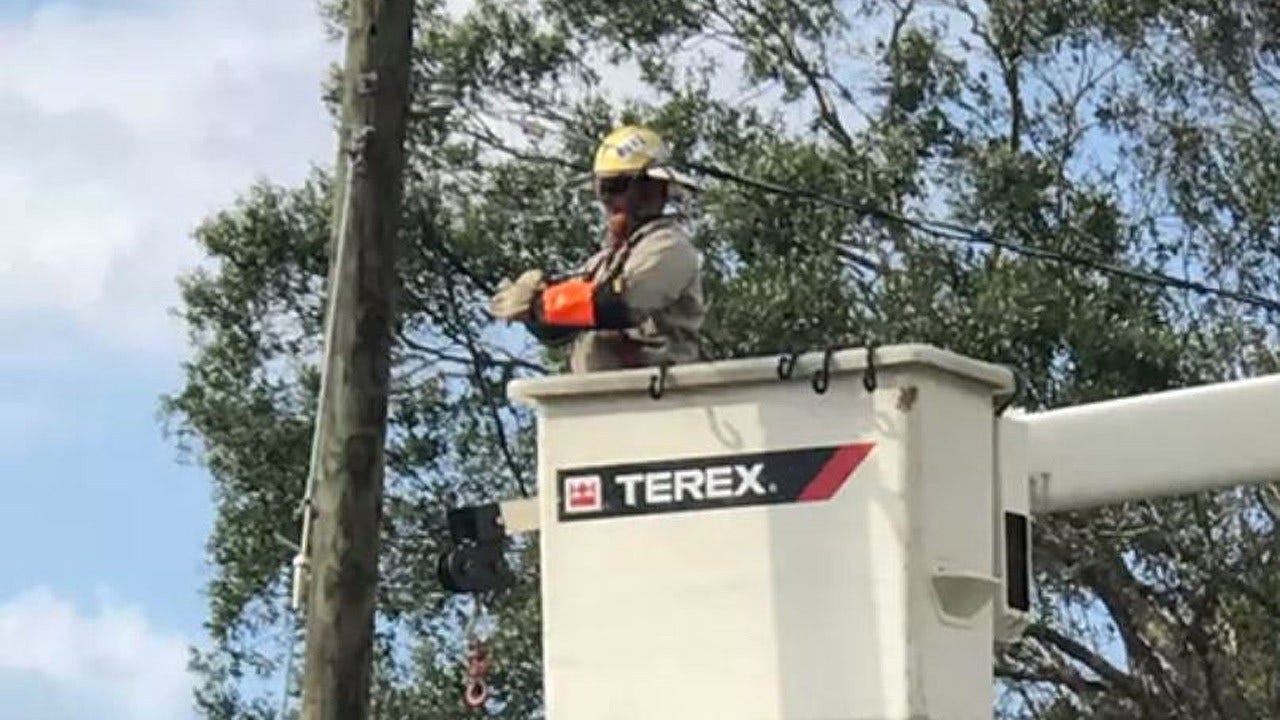 One Oklahoma utility crew is headed home from Florida Tuesday night after 16-hour days trying to to get the lights back on for Hurricane Irma victims.

The crew from Edmond Electric left town in the early morning hours of September 10.

After waiting for Irma to pass, they arrived in New Smyrna Beach on Florida's east coast.

Bennett spoke to us via Facetime from his truck.

"When something like this happens, the guys want to help. They know that even by the time we get there to help, the people have been out of power for several days. It's hot, they're tired. They're already scared from the hurricane coming through," Bennett said.

After helping restore power in New Smyrna Beach, they moved on to Bartow, Florida.

"The area we were working here in Bartow, it reminded us of a tornado," he said.

A scene they were familiar with.

"We kind of know how to handle that one," Bennett said.

Irma knocked out power to the entire city, and the Edmond crew worked long days to help get them back online.

"The people here have been amazing people - stopping by, giving us water, food... thanking us," he said.

And they were happy to help, especially knowing first hand how invaluable that is out of state assistance is when mother nature strikes.

"We've always gotten help from anyone in Oklahoma when we've had a disaster, and it was nice to repay that by coming here and helping them," he said.