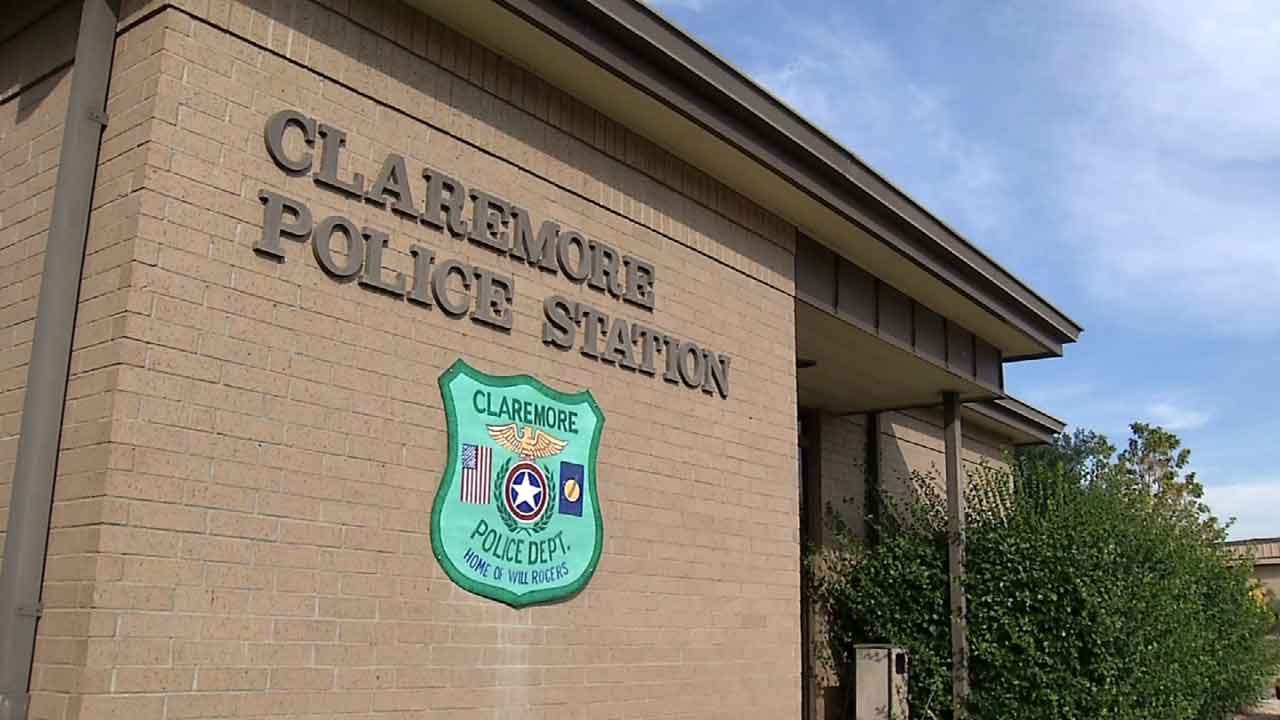 Claremore Public Schools confirm police are interviewing a student about a possible threat.

The school said one student threatened another student.

It said police stopped the student before he entered the high school in the morning.

The school said police did not find any weapons.

The school sent out an email saying:

“Early this morning the police were made aware of a possible threat of a student bringing a weapon to school. The police RESPONDED IMMEDIATELY arriving before school began and apprehended the student as the student arrived on campus. No weapon was on the student, and the student is in police custody pending further investigation. The district is cooperating fully with authorities. At no time did the student enter the building and the safety of our students was never in jeopardy.”