Tulsa Home Burglarized While Resident Is Inside 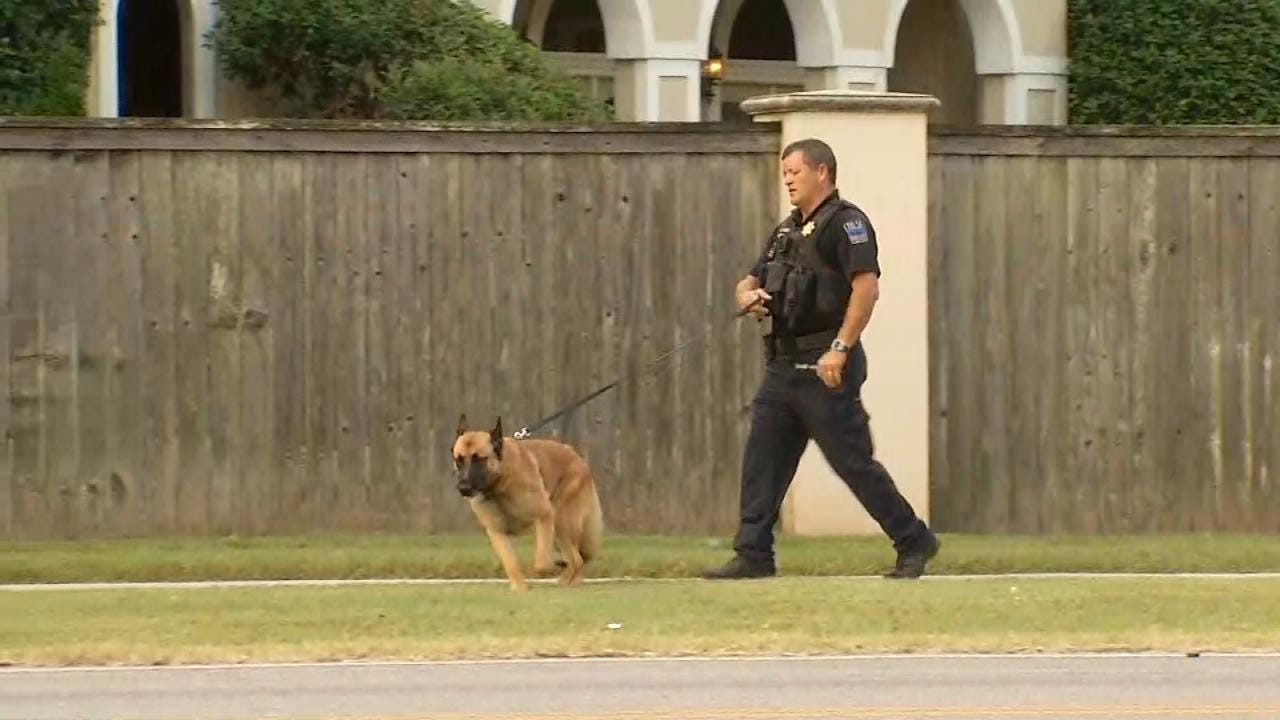 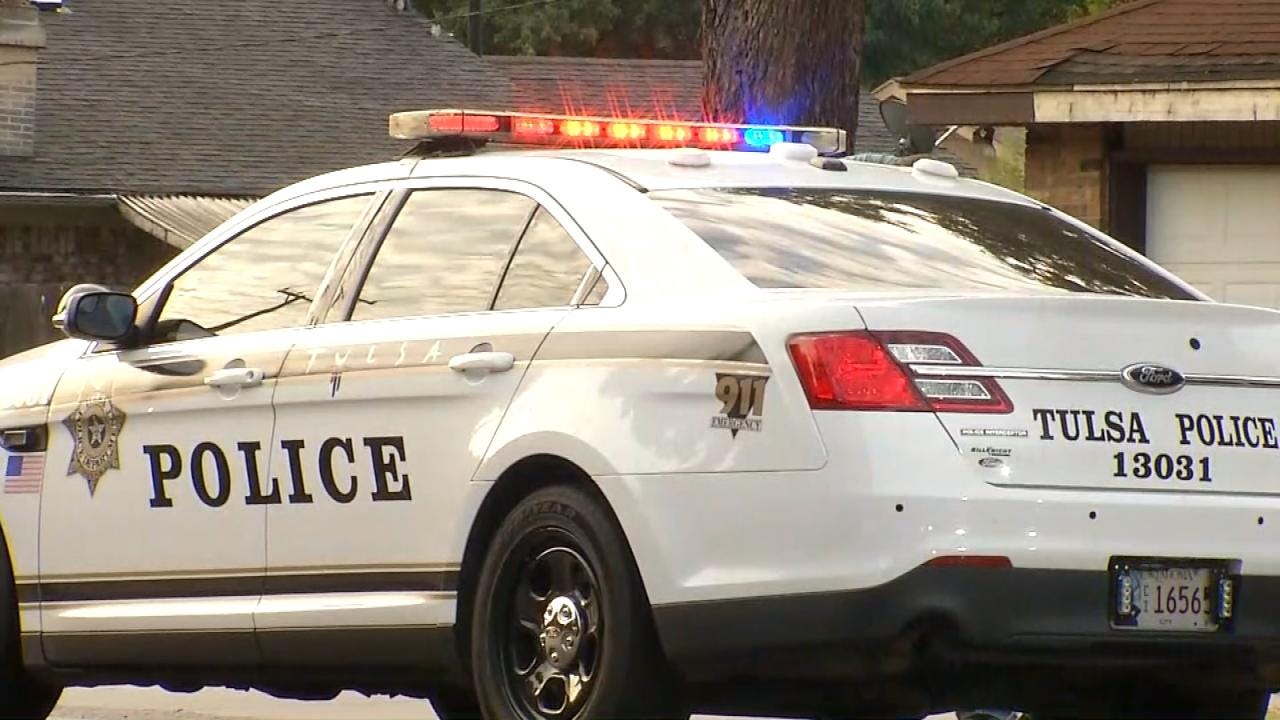 Tulsa Police are looking for the person who broke into a home Wednesday near 61st and Peoria, while someone was inside.

Officers got the call to the home in the 1600 block of East 61st Street just after 7:30 a.m. They said the resident called police after hearing someone break a sliding glass door at the back of the home.

Tulsa police said they're facing some challenges during the investigation.

Officers said the burglar broke in through the back door of the home and took several items, including purses and two flat-screen computers.

As he was leaving, officers arrived on scene so police said the burglar dropped everything and ran off.

Officers checked abandoned homes in the area but could not find him.

Police said there's a lot of poisonous overgrown brush behind the house, which makes the search difficult. Officers and K-9 officers weren't able to locate the suspect.

They said it's a prime spot for criminals to hide.

"It's basically the area that burglars and criminals kind of gravitate towards because there's limited lighting," said Sgt. Larry Edwards.

Police said the victim in the burglary was not hurt.

Officers said they're still searching for the suspect.