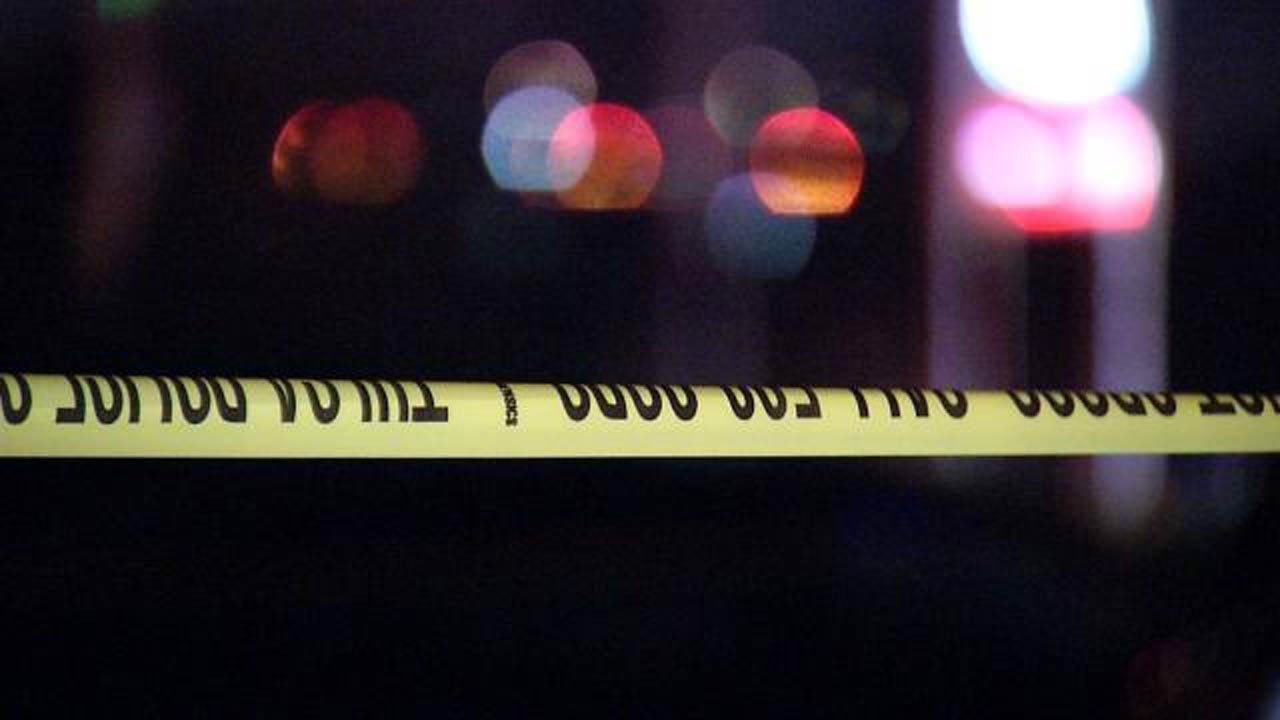 Police are looking for the man they say stabbed another man as he walked through a Tulsa apartment complex early Tuesday.

Officers said the incident happened at the Tamarack Apartments in the 1300 block of East 61st Street just after midnight.

The victim told police the man came out of the bushes and stabbed him with a sharp object in his chest.

EMSA took the victim to the hospital. Police say he is expected to be OK.