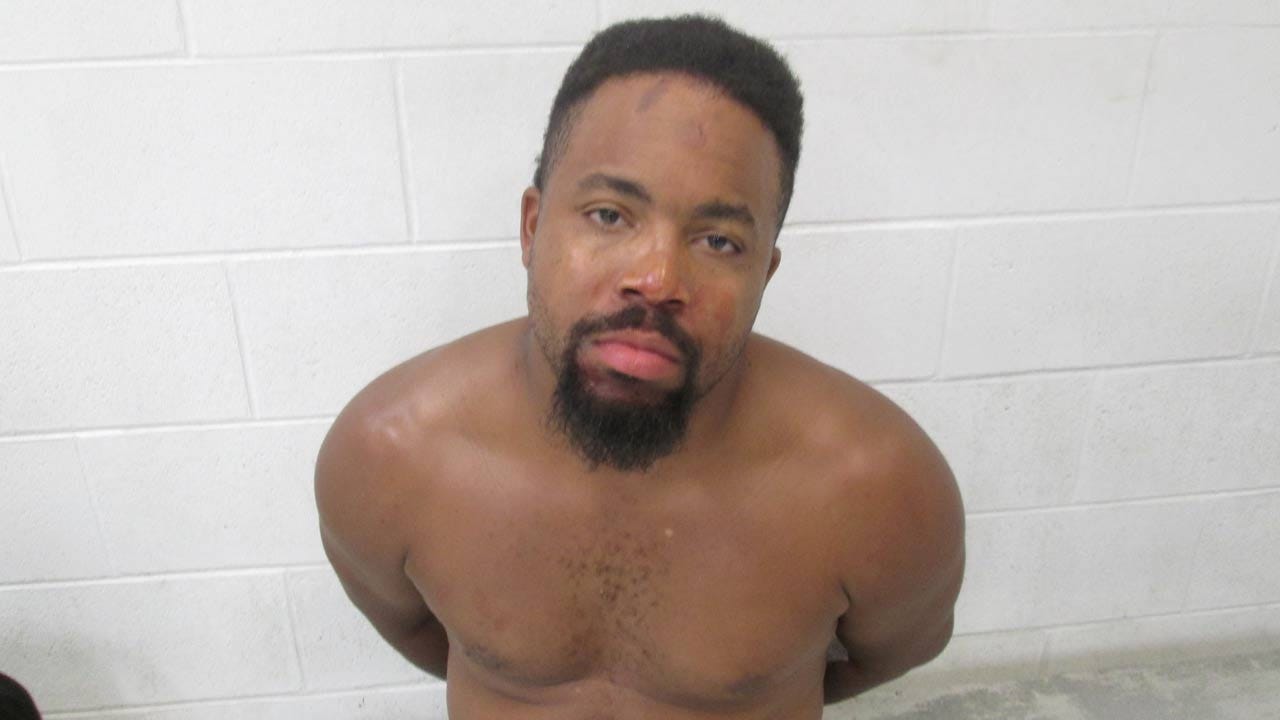 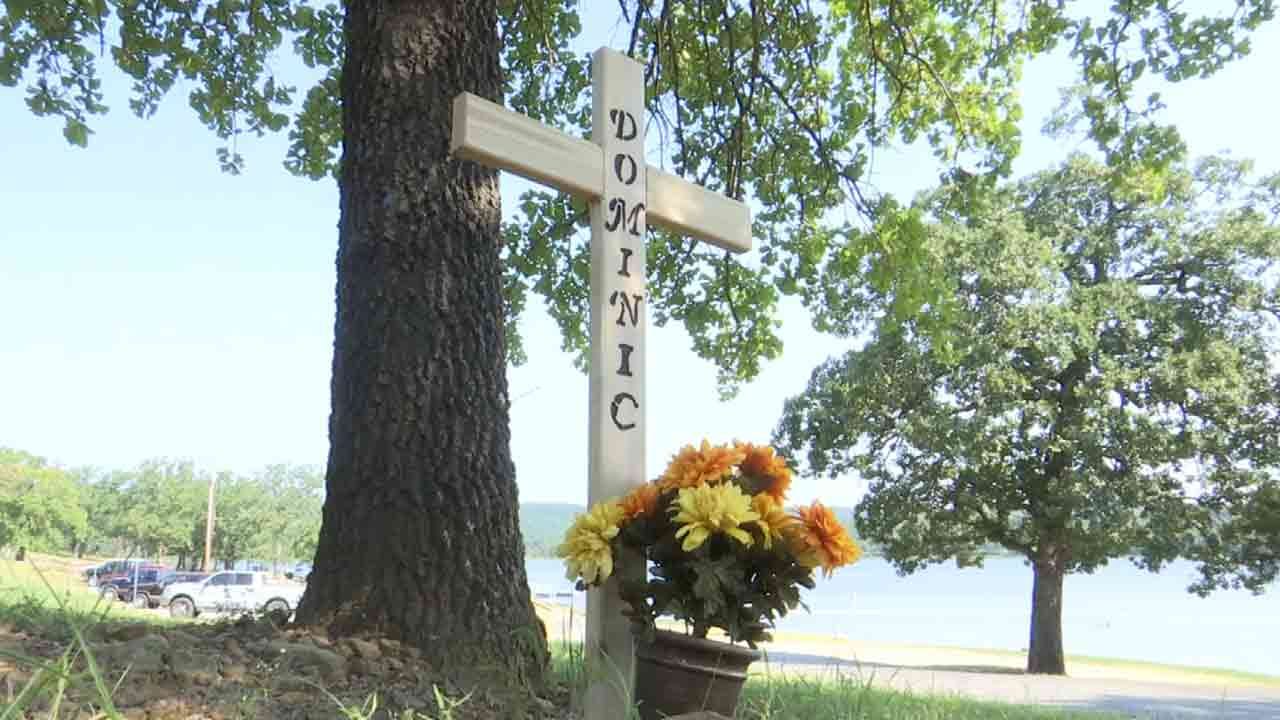 "The larger of the two boats was driven by Jared Trotter, 34 of Okmulgee. Trotter was reportedly operating at a high rate of speed when the boat he was operating stuck the smaller boat," Prentice said.

The boy who was killed was in the smaller boat. Another, older boy was flown by medical helicopter to a Tulsa hospital. His age and condition are not known, the chief said.

Witnesses told officers another man in Trotter's boat left after the crash. He has not yet been identified, Prentice said. Trotter was booked in the County Jail on complaints of operating a boat under the influence of intoxicants and manslaughter.