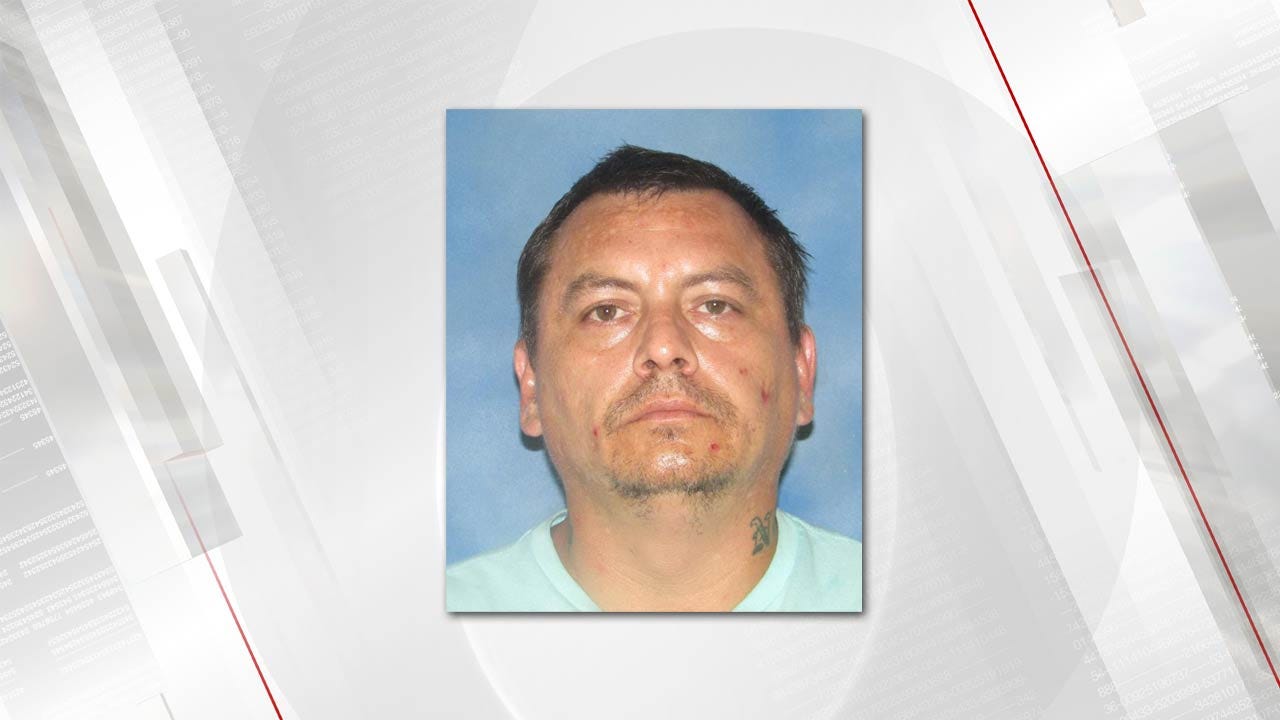 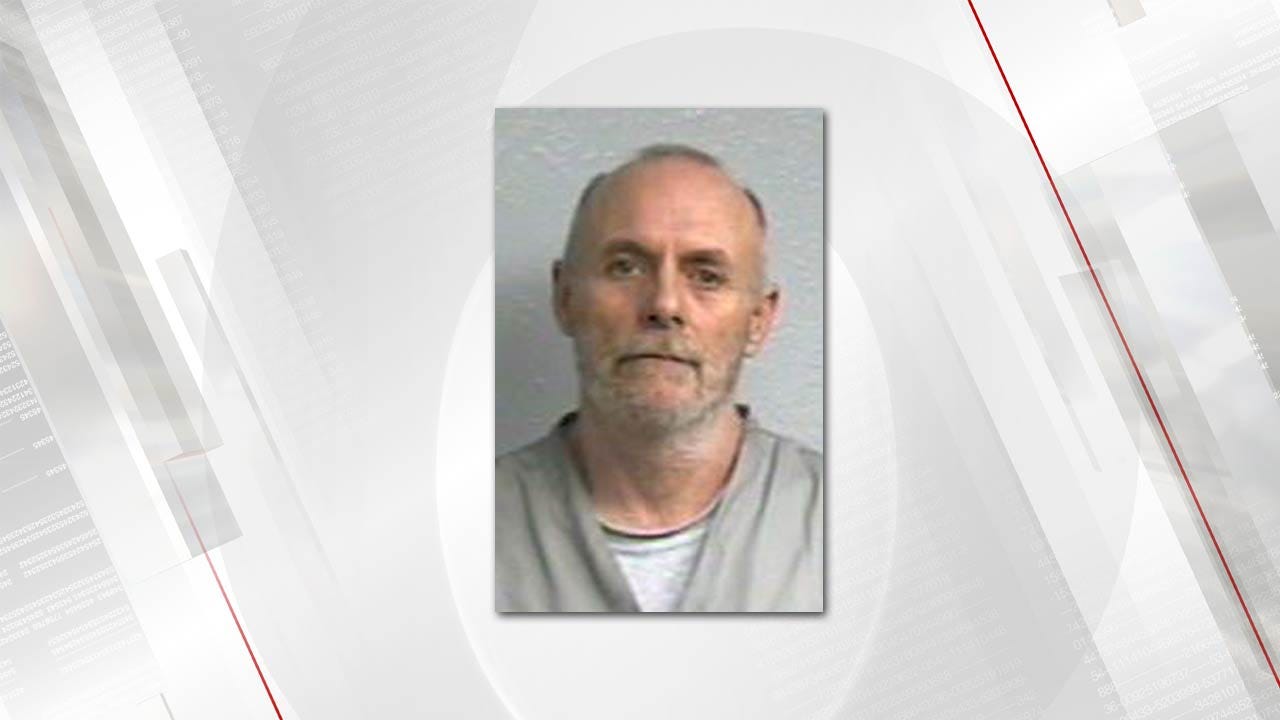 The Newton County Sheriff's Office in southwest Missouri has arrested a Joplin man on a second-degree murder complaint stemming from the death of a 57-year-old Oklahoma prison escapee.

He is identified as Christopher Jones, 44.

On Tuesday, August 8th, deputies found the body of Lanny Holman wrapped in a sheet in a road side ditch south of Joplin.  The sheriff's office say an autopsy report stated Holman died from injuries obtained in an apparent beating.

On Thursday, August 10th, deputies searched a Joplin home and found blood as well as other evidence in a bedroom.

Sheriff Chris Jennings said that evidence as well as evidence from the scene of where the body was found provided sufficient probable cause to arrest Jones.

The Oklahoma Department of Corrections says Lanny Holman walked away halfway house in Oklahoma City in January 2017.  The DOC says Holman was serving a sentence out of Beckham County.