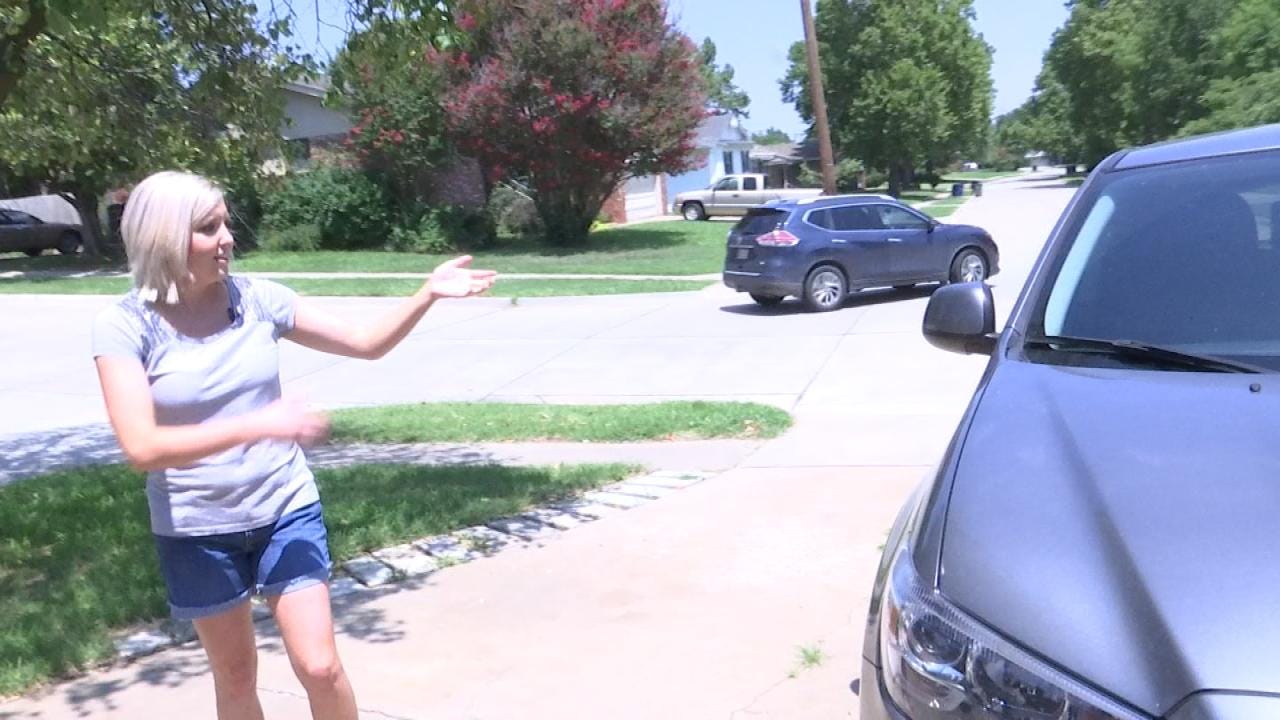 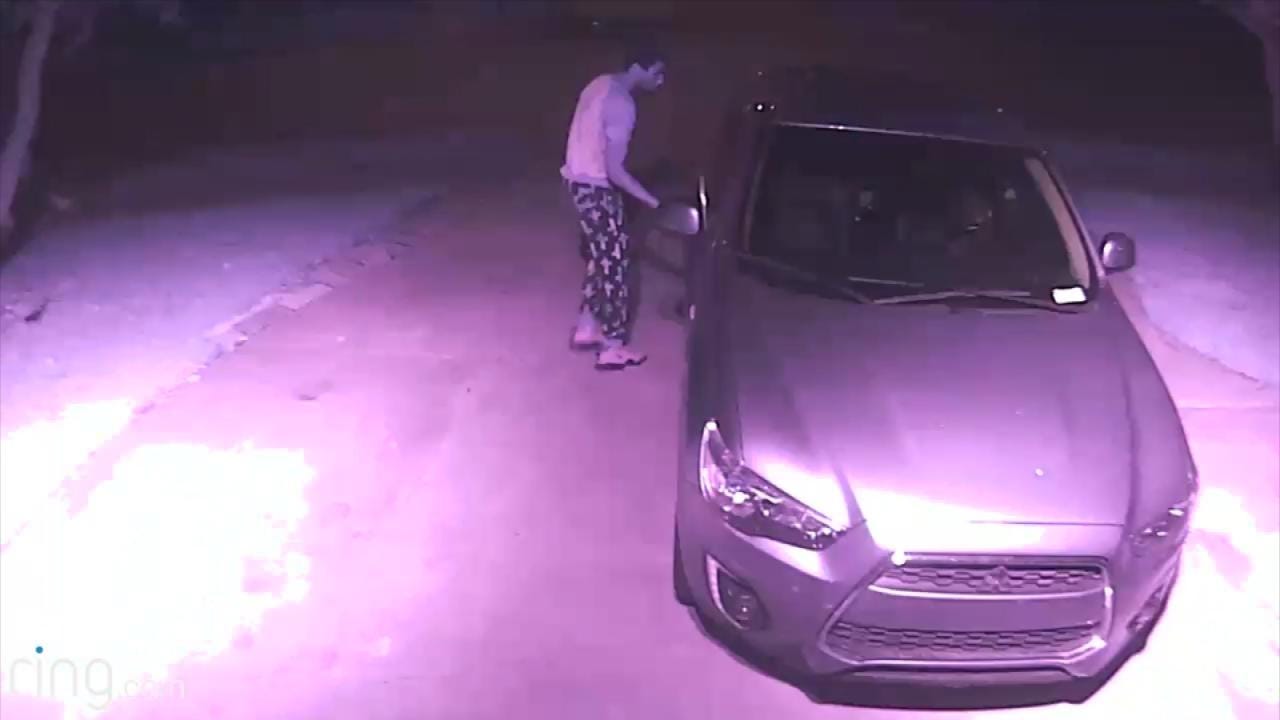 A Tulsa burglary victim is frustrated after she called the police but was told officers couldn't show up because she didn't have a permit for her alarm system.

The Gordon family has lived in their Tulsa home just three weeks and they've already been burglarized twice.

"I was laying in bed. It's 3:30 in the morning and I hear my phone go off. I didn't think too much about it, but decided to go ahead and check it, and I see two young men outside our driveway," said Kassi Gordon.

She said it was the second time in two weeks someone was trying to break into the Gordon family's car.

"They got inside my car and was trying to get whatever they could out of there," she said.

"The police were called twice by Guardian, we waited over an hour before my husband finally called the non-emergency and they said, that since we didn't have a permit that they just kind of ignored the call," Gordon said.

If Gordon, or another person witnessing the crime, had called 911, officers said they would've immediately responded with or without a permit.

"It's an easy thing to get and it ensures that if your alarm goes off and you are not home, then we will respond to the residence," said Officer Jeanne Mackenzie.

Permits cost $35 a year and they're not mandatory, but the city strongly recommends it.

"We respond to thousands of alarm calls a year, 98 percent of those alarm calls are false so having people get a permit reduces our amount of alarm calls that we respond to," Mackenzie said. "If you hear something or you see something, please call us, don't rely on your alarm company to call."

"You have to get a permit," Gordon said.