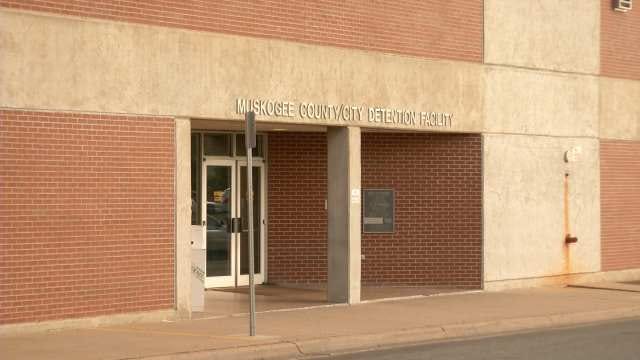 The United States Attorney's Office announced that a woman was sentenced to significant jail time for possessing drugs, with intent to distribute.

Mystique Patricia Moucka, 36, from Cushing was sentenced to 46 months in prison for possession with intent to distribute methamphetamine.

According to the Eastern District of Oklahoma, Moucka knowingly and intentionally possessed a mixture or substance containing a detectable amount of methamphetamine, with the intent to distribute in December 2014. Methamphetamine is a Schedule II controlled substance.

District Judge, James H. Payne presided over the hearing and ordered that the defendant remains in custody, pending her being transported to a federal prison where a nonpalpable sentence will be served.