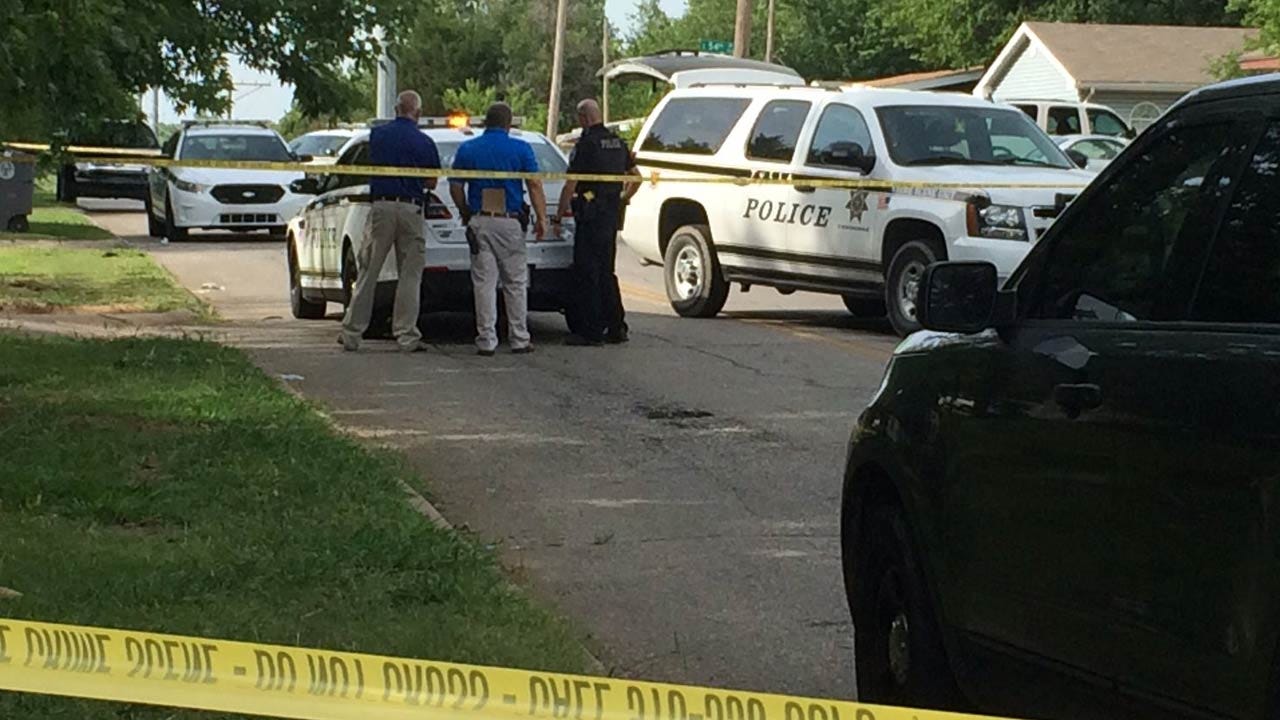 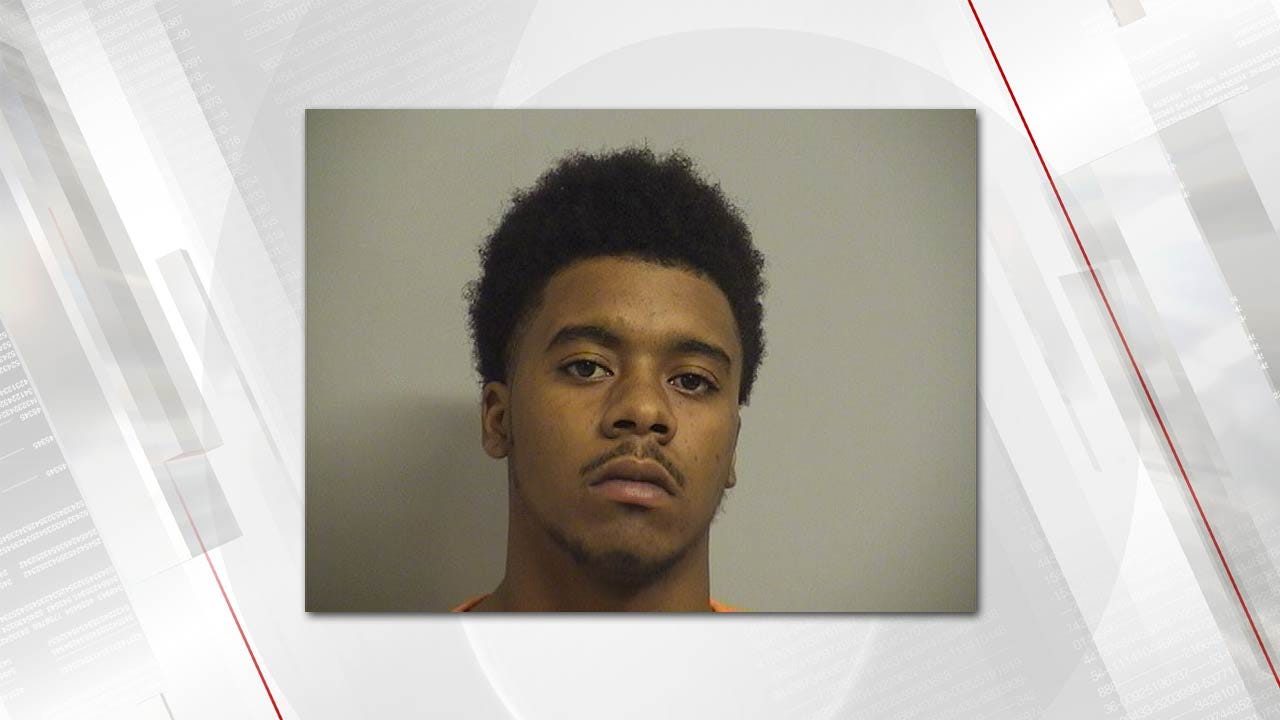 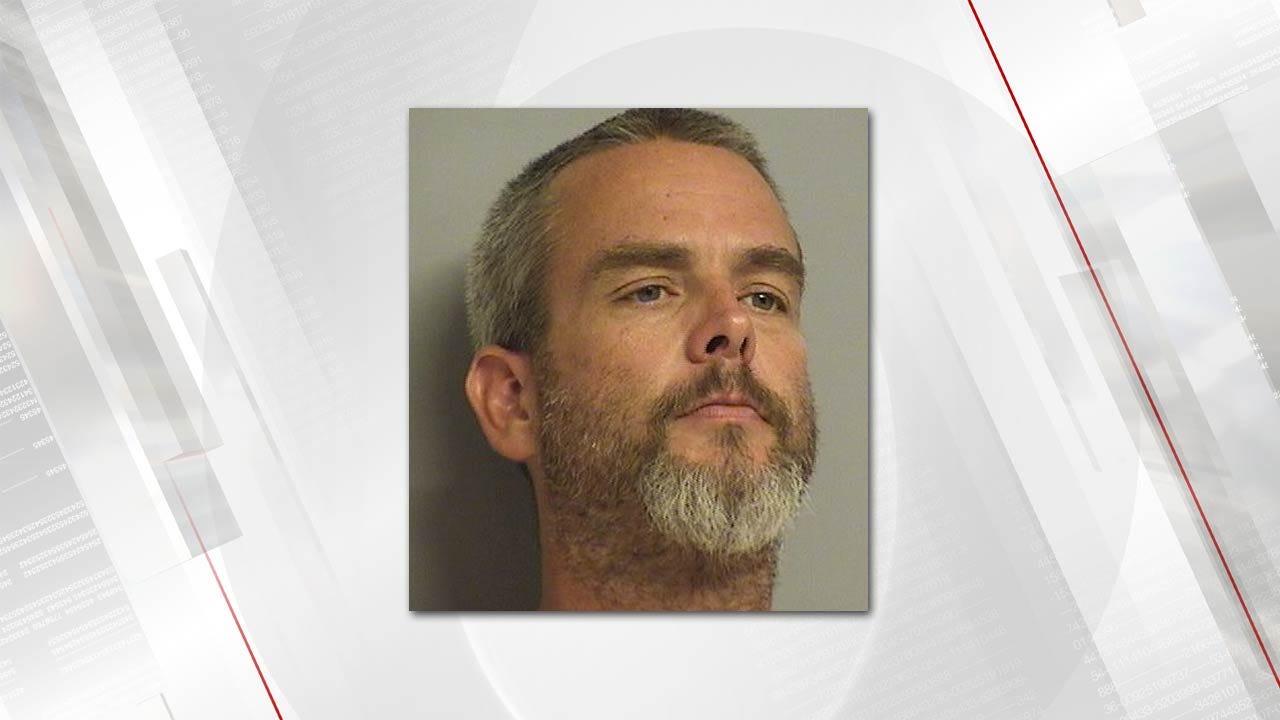 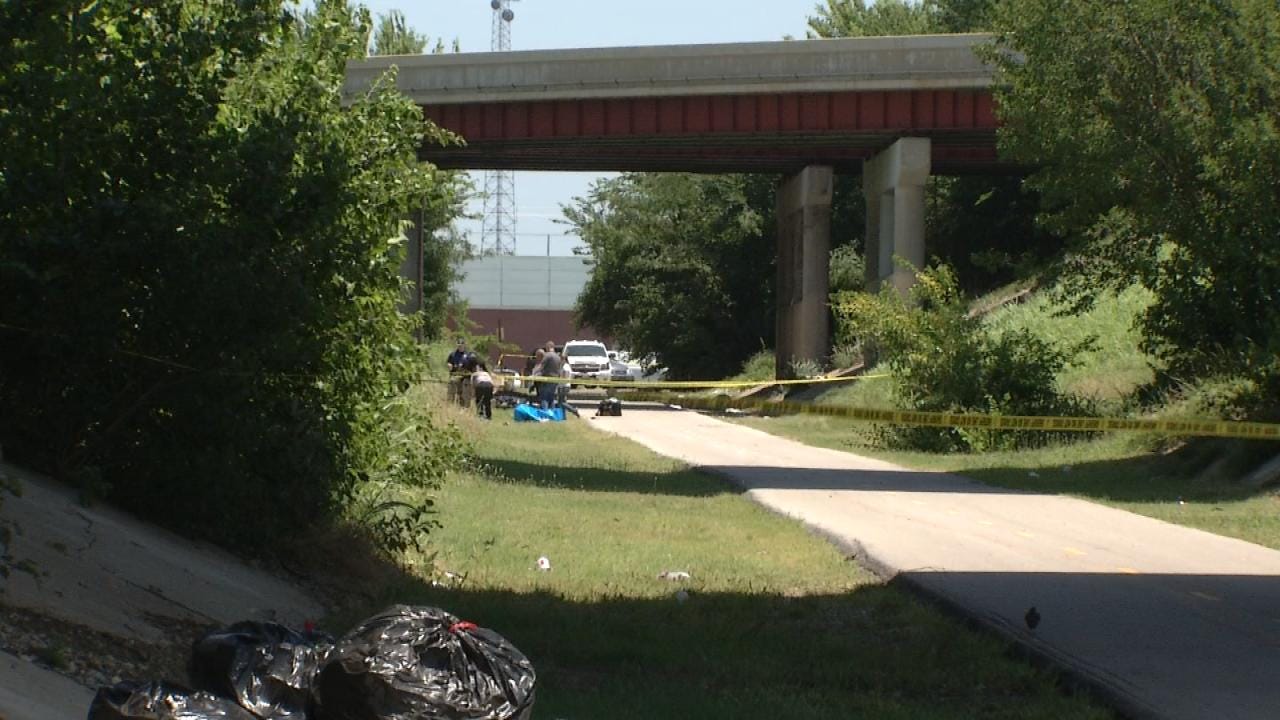 Tulsa Police have identified the victims in the city's last two homicides.

Johnece Haney is the 17-year-old girl who was killed at a Tulsa home in the 5400 block of North Hartford June 17, 2017. Two men were playing with a gun when it went off, and she was fatally shot in the chest, according to Tulsa Police.

Norris Deon Williams was arrested in her death and booked on complaints of first-degree manslaughter after a felony conviction, possession of a firearm after felony conviction and pointing a weapon. He's in Tulsa County Jail on a $105,000 bond.

Barry Hotzler, 40, is the man who was found dead Friday, June 16, near a homeless camp behind the Tulsa County Jail. Derrick Mathes was arrested in Hotzler's death.

Sergeant Dave Walker said Hotzler was in a fight with another man around 11 p.m. June 15, 2017. Police found and questioned that man who admitted to fighting Hotzler but not killing him.

Mathes was jailed on a first-degree murder complaint in Tulsa's 39th homicide of 2017.