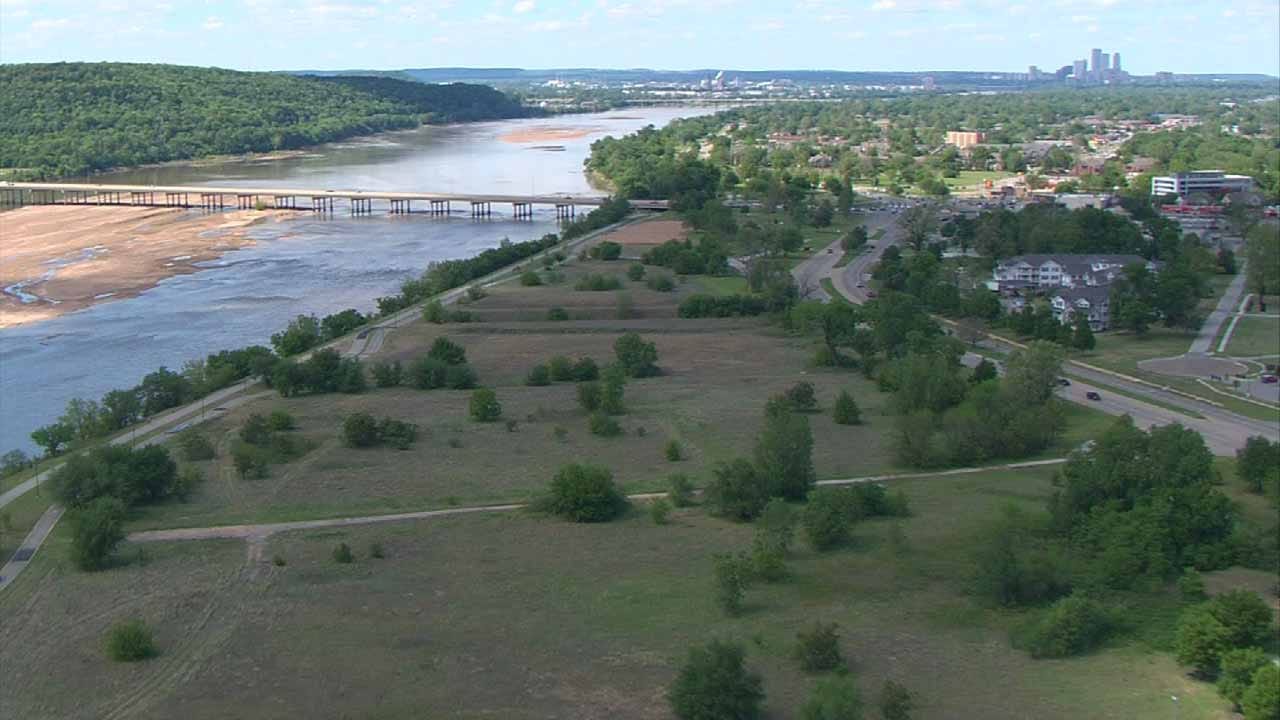 A Tulsa County District judge ruled against the City of Tulsa's motion Tuesday to dismiss Helmerich Park lawsuit, meaning the case is more likely to go to trial.

Even though the City sold the park and declared it surplus, in that order, it looks like a judge will decide whether the city can actually do that.

Now a decision over what happens to the volleyball courts will be settled in Tulsa District Court in late July.

Several people are listed as plaintiffs in the lawsuit and said they filed as taxpayers and citizens of Tulsa.

The lawsuit claims the city illegally abandoned the park to sell the property to a developer who would turn the space into a REI and other retail stores.

Former Tulsa Mayor Terry Young is one of the people suing the City.

"The reason they wanted our case to not be heard is they know the law is on the side of the people, and that public parkland is held in trust for the people and cannot be sold," Young said.

That's the argument still unsettled years after the City started trying to sell the land.

The $1.5 million transaction was due to be finalized this fall. The City sold it to a developer who plans to build a REI outdoor store and several restaurants on almost nine acres of parkland.

While the City won't comment on the latest ruling, in court city attorneys argued the sale is legal.

The new ruling moves the case closer to an actual trial where the judge could block the sale or allow it, but, either way, the court decision could be appealed.

"The extent to which the TPFA and the City are willing to go in defending this indefensible sale of parkland is wrong," Young said.

The judge told both sides to get ready for trial on July 26th.