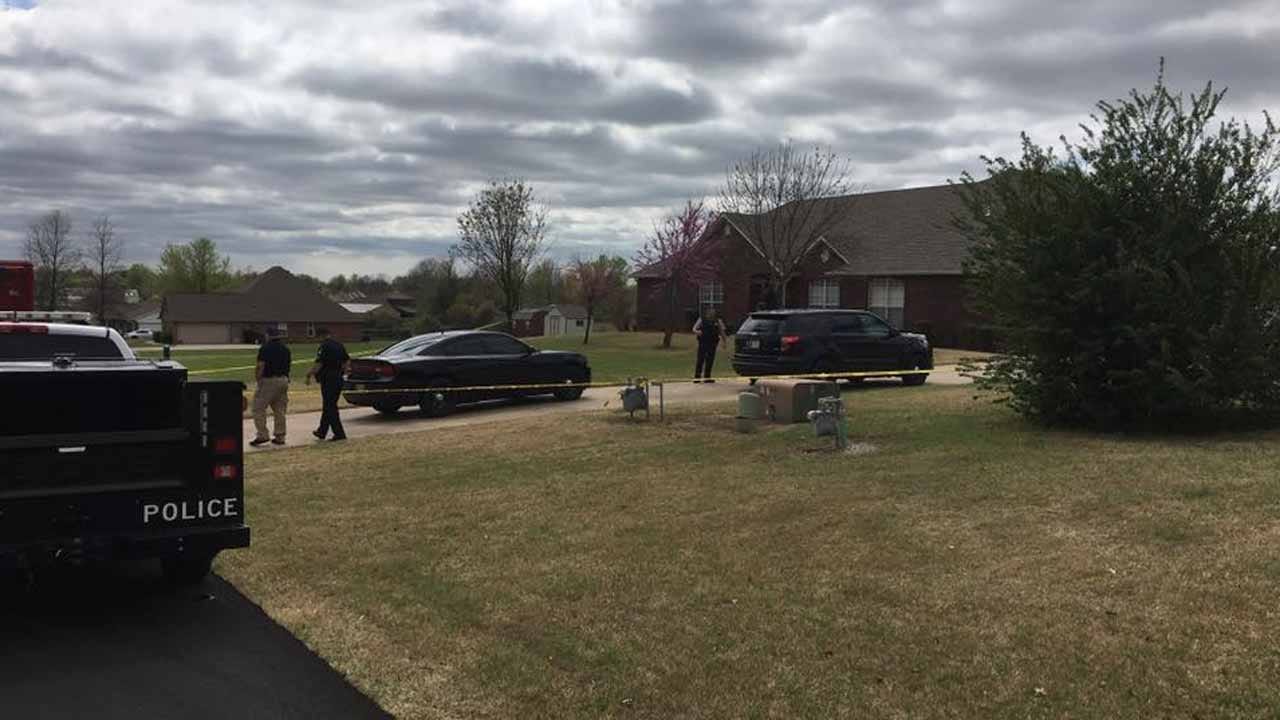 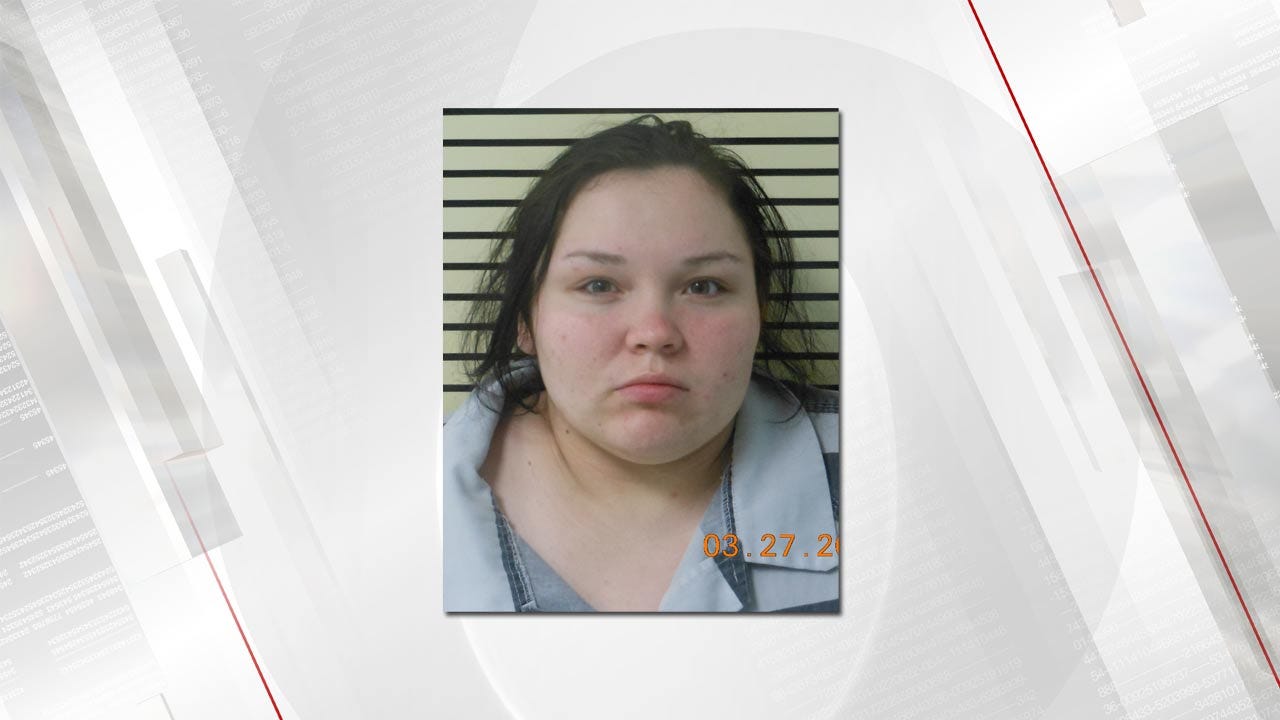 Three teenagers were killed Monday, shot by a man as they were breaking into his home.

Officers say it happened at a home near 91st and Clearview Drive in Wagoner County.

The Wagoner County Sheriff's Office said the homeowner and his adult son were in the home when three males wearing masks and gloves tried to break in at about 12:30 p.m. The homeowner's son shot the intruders with a rifle, deputies said, killing all three.

"These three individuals came to this residence with the intent to burglarize it," Deputy Nick Mahoney said, "One was with brass knuckles, the other one was with a knife."

They said the 23-year-old resident was sleeping in the home when he heard "loud bangs" coming from the back door.

Mahoney said, "They were masked at the time, all had gloves on. They entered in through a black door, shattering the back door and they entered into the residence."

Deputies said the resident armed himself with an AR-15 rifle and walked toward the back door where he encountered the three masked burglars.

"Armed with a rifle, there were some shots fired, and, at this point, three people are deceased,” Mahoney said.

Deputies say the males were 16, 17 and 18 years old. Their names have not been released.

They said two of the teens died inside the house while the third ran from the home before dying in the driveway.

Deputies say they arrested a fourth person, a 21-year-old woman identified as Elizabeth Marie Rodriguez, who they determined had driven the three suspects to the home.

No bond has been set.

Some neighbors are now wondering if this attempted break-in might be connected to other crimes.

Neighbor Leon Simmons said his house was burglarized a few months ago and a few weeks ago, so was his neighbors.

"We've noticed a lot more people driving slow through the neighborhood, more than one at a time," Simmons said.

Mahoney said they can't say if the crime is related to other burglaries, "There's always the possibility that it could be, but at this point that would be speculation. We don't know."

The homeowner and his son were not hurt.

The investigation is ongoing and future charges could be pending.