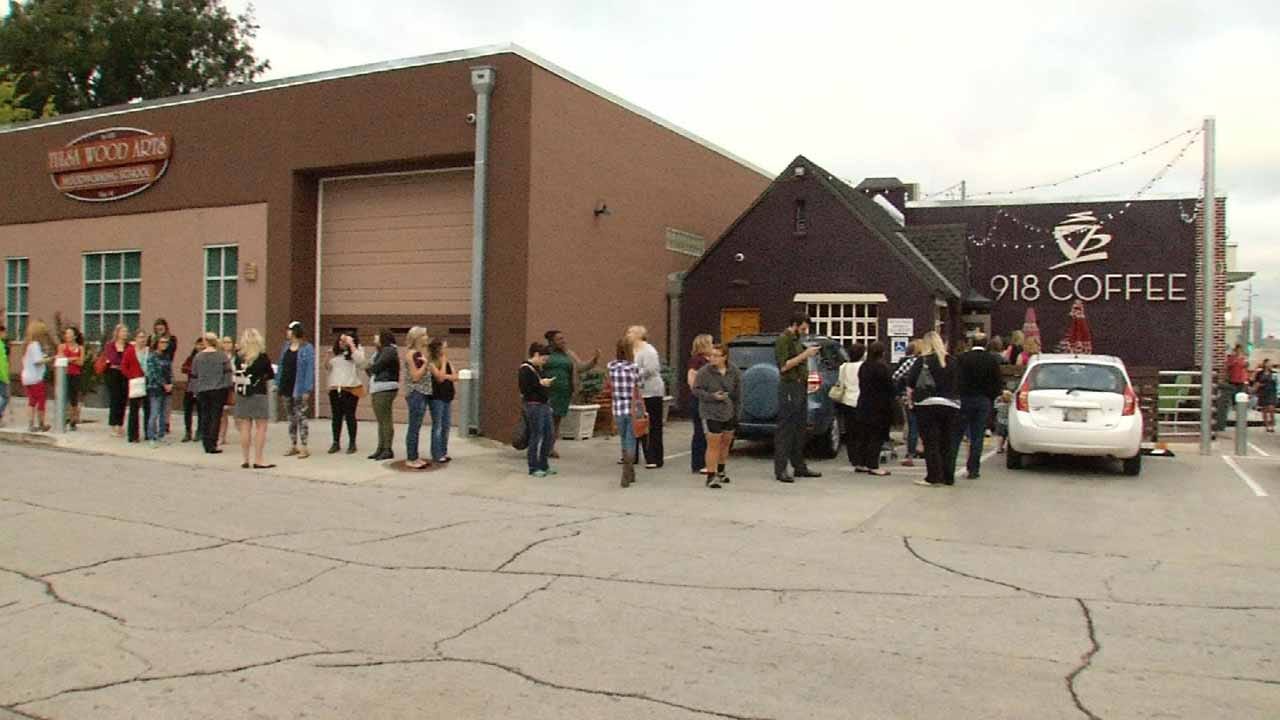 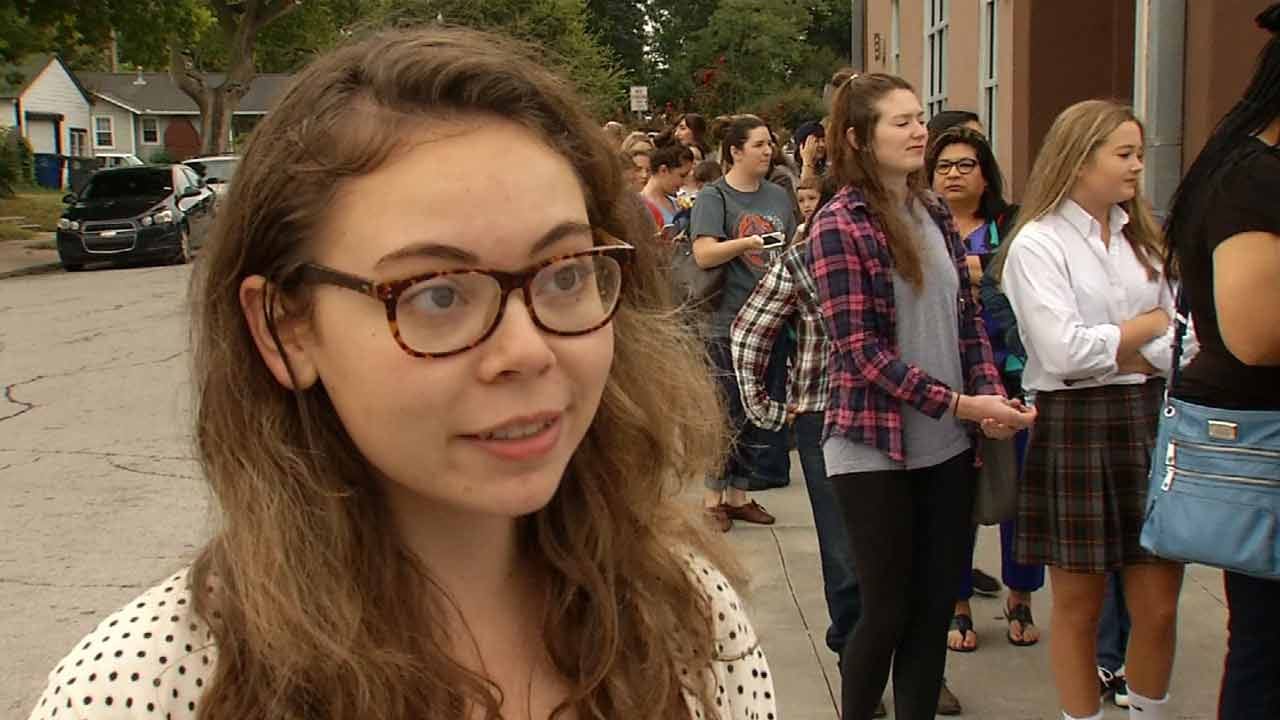 A Tulsa coffee shop turned into the famous diner from the TV show "Gilmore Girls" Wednesday.

Hundreds of die-hard fans lined up to get inside Luke's.

918 Coffee in Tulsa transformed into Luke's Diner, one of Gilmore Girls' central locations, to celebrate the show's 16th anniversary.

Some folks broke out their best Luke attire while some dared to be different, like Hayley Reuner, who dressed up as Rory.

Julie Bennett and her family were up before the sun, and they weren't alone - the owner said nearly 400 people were in line at one point.

"I could not believe it was already around the building and into the parking lot," Bennett said.

Reuner said, "We didn't know it was gonna be this packed. I mean, we had no idea."

Tulsa police said they were threatening to tow people's cars, but owner Annie El-Raheb said she came out to keep the peace.

"I walked the line and told everybody they needed to move their cars or they could get towed," she said.

Customers said they didn't want to cause any trouble they just wanted to celebrate the show, especially with its return on Netflix in November.

Bennett said "It's goals. You want to have that kind of happiness."