ME: Man Involved In Confrontation In Claremore Committed Suicide 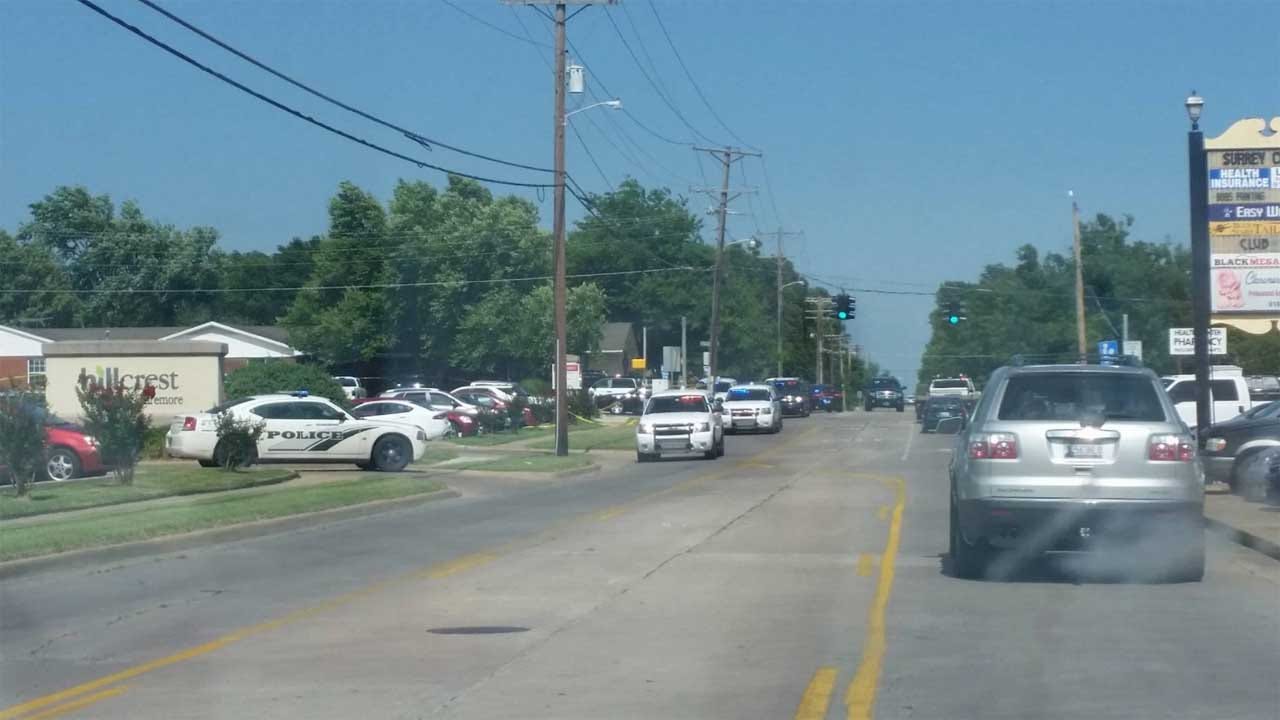 A medical examiner's report released Monday confirms a man who died after a confrontation with Claremore police and a highway patrol trooper committed suicide.

The report says Lester Wilson shot himself in the head.

Police say Wilson showed up with a gun outside the ER at Claremore's Hillcrest Hospital in July.

Officers say when they approached his car, he raised his gun and a trooper fired.

The report says Wilson also had a gunshot wound to the arm.