OHP Trooper Charged With Child Abuse Arrested, Out On Bond 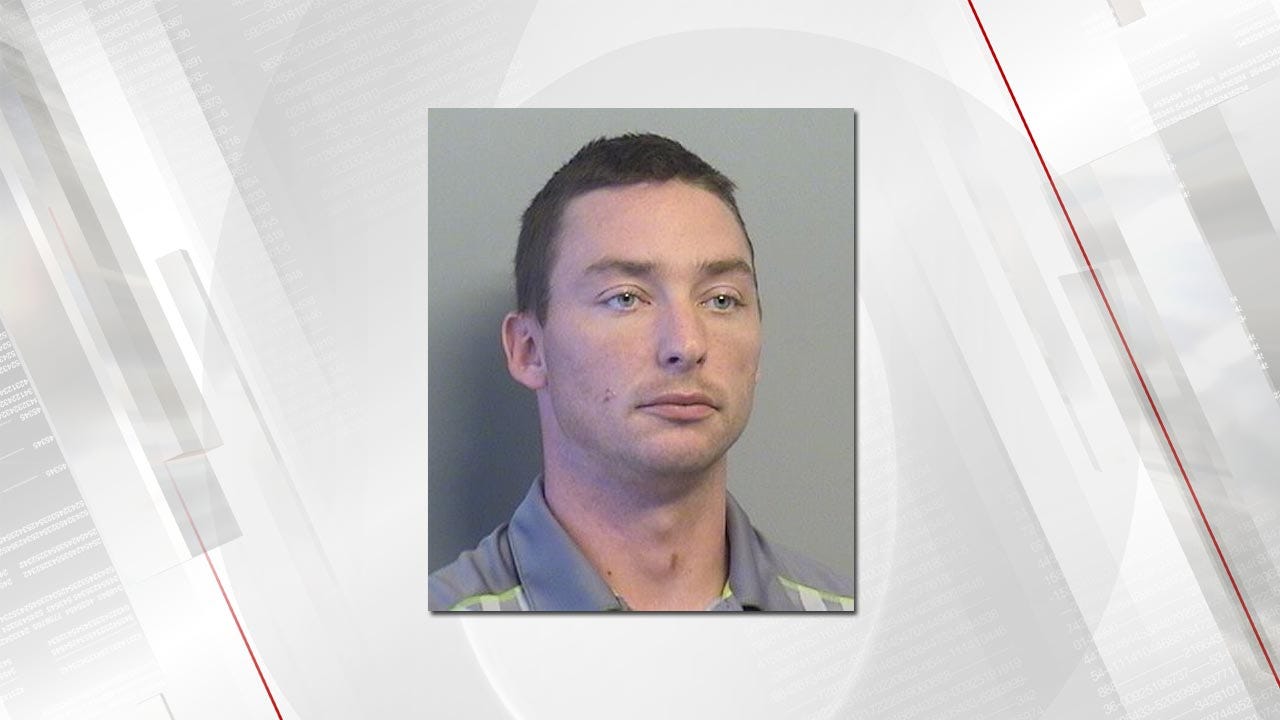 According to a court affidavit, John Michael Moore spanked his girlfriend's four-year-old son with a Frisbee and the Frisbee broke.

The document says Moore was staying at the Broken Arrow home of his girlfriend, who has a three-year-old daughter and a four-year-old son. The boy got out of bed sometime between 3 a.m. and 5 a.m. on Saturday, August 27, 2016 and said he was scared, the affidavit says.

Moore took the boy back to his bedroom, according to the document, and spanked him on his bottom with the Frisbee, causing severe bruising and breaking the Frisbee. The affidavit says Moore told the boy if he would not sleep in his own bed then he could sleep outside and took the boy out into the backyard.

The affidavit says the boy's uncle discovered the boy's injuries later that day and took photos of them. He later asked his sister, the boy's mother, about them and she told him she knew about the spanking but "did not realize it was that severe," according to the affidavit. Someone notified DHS and a case worker called police.

The OHP released the following statement about the allegation:

"OHP has been in contact with BAPD and Trooper Moore has been placed on administrative leave pending the investigation. This matter involved off-duty conduct and at this time we have very limited information on the investigation being conducted by BAPD. OHP will open an internal investigation."

Moore was taken into custody Tuesday afternoon. He later bonded out of jail.

Records show Moore is scheduled to be in court September 7.

OHP Trooper Charged With Child Abuse Arrested, Out On Bond