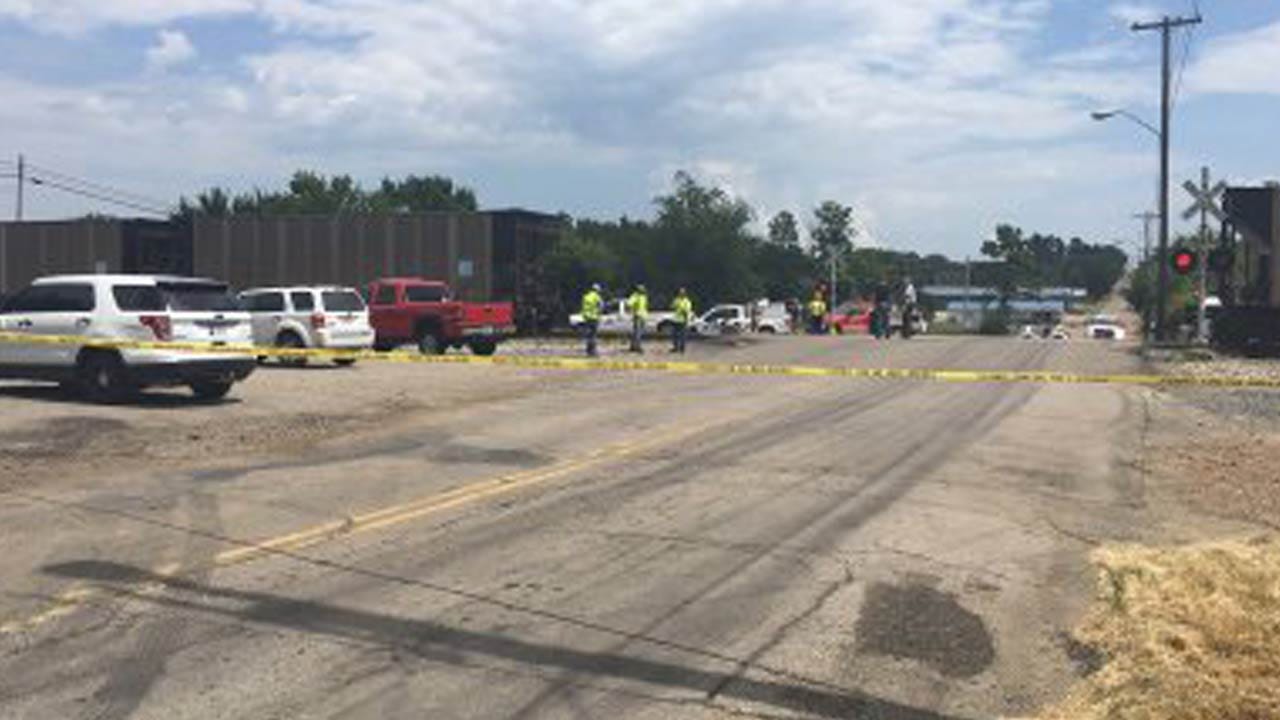 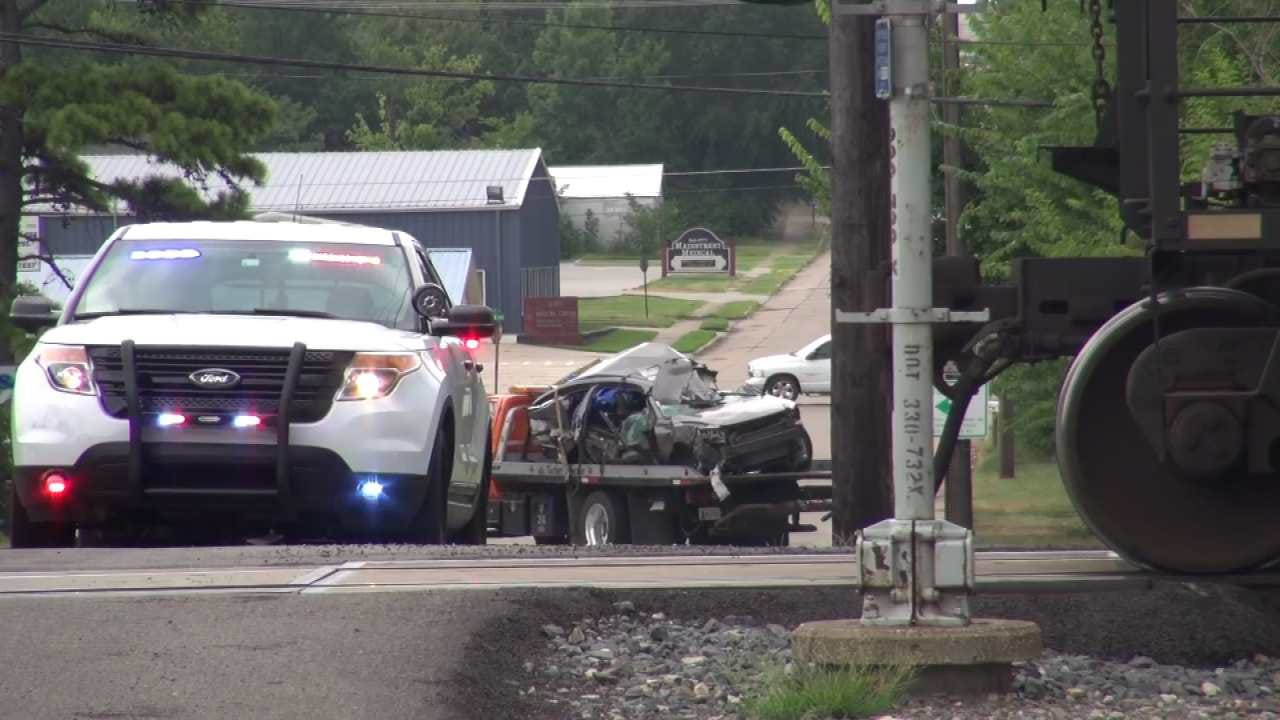 Four people were killed and one person was injured when a train hit a car in Poteau on Sunday, according to Poteau Assistant Police Chief Greg Russell.

Around 1:30 p.m. 37-year-old April Goines was driving a Chevy Malibu going east on Dewey Ave. when a train traveling north crashed into her car.

Goines and three juvenile boys were killed in the crash. One surviving juvenile, a girl, was life-flighted to a Tulsa area hospital.

There are no cross bars at this railroad crossing and residents said they often see people trying to beat the train across the tracks.

Poteau Police said there were visual and audible warning signals at the crossing, and they were active when first responders got to the scene.

The train did not derail, and no train employees were injured, police said.