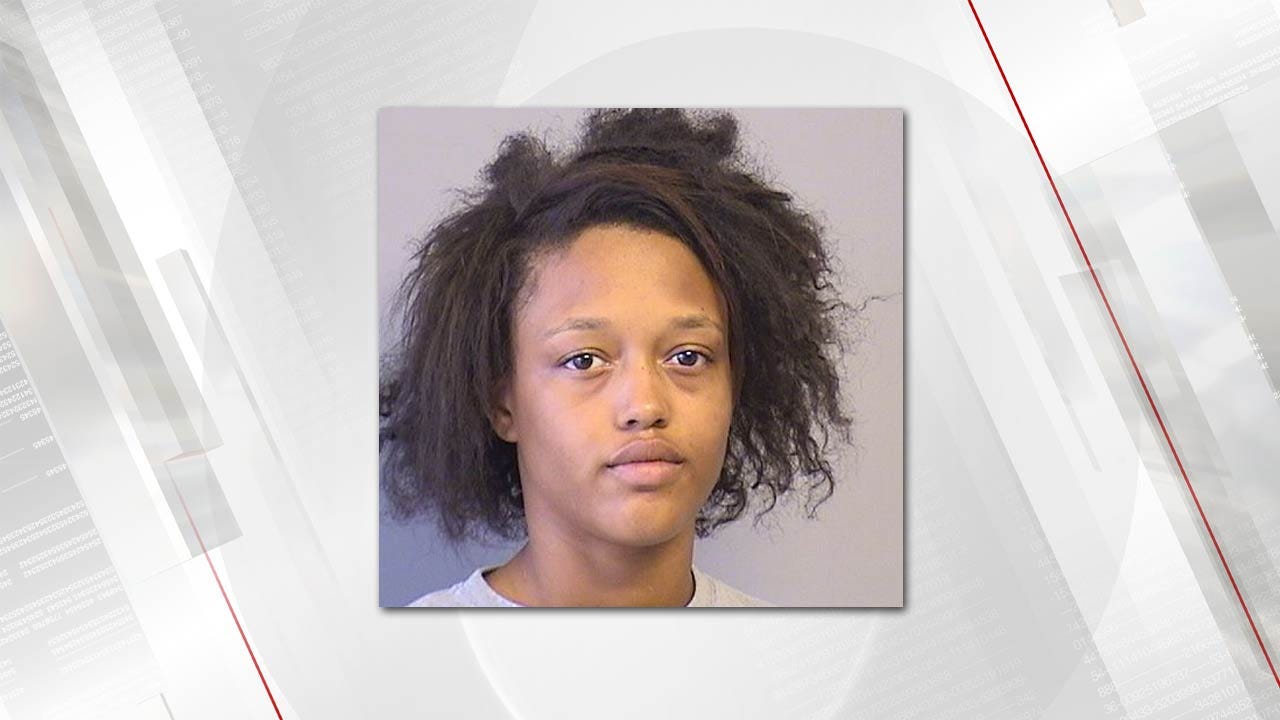 Firefighters say a teen was arrested for throwing a Molotov cocktail at a Tulsa home Tuesday morning, catching the front door on fire.

The teen was identified as 19-year-old Jerica Cherry.

Police and firefighters were called to the home in the 600 block of East Young Street at around 9:30 a.m. Fire Captain Stan May says a quick response limited fire damage to the door and the living room area.

According to police, Cherry went to the house with a baseball bat and got into a fight with some girls inside the home. They said she threatened to blow up or shoot up the house.

Police said Cherry borrowed a gas can, went to the store and returned to the home.

A neighbor told police she saw Cherry put gasoline on the house and throwing something through a window while the other girls were inside.

May said investigators arrested Cherry and she was booked into the Tulsa County jail on a first-degree arson complaint.

Jail records Jerica Cherry is being held on a $20,000 bond with an August 9 court appearance set.