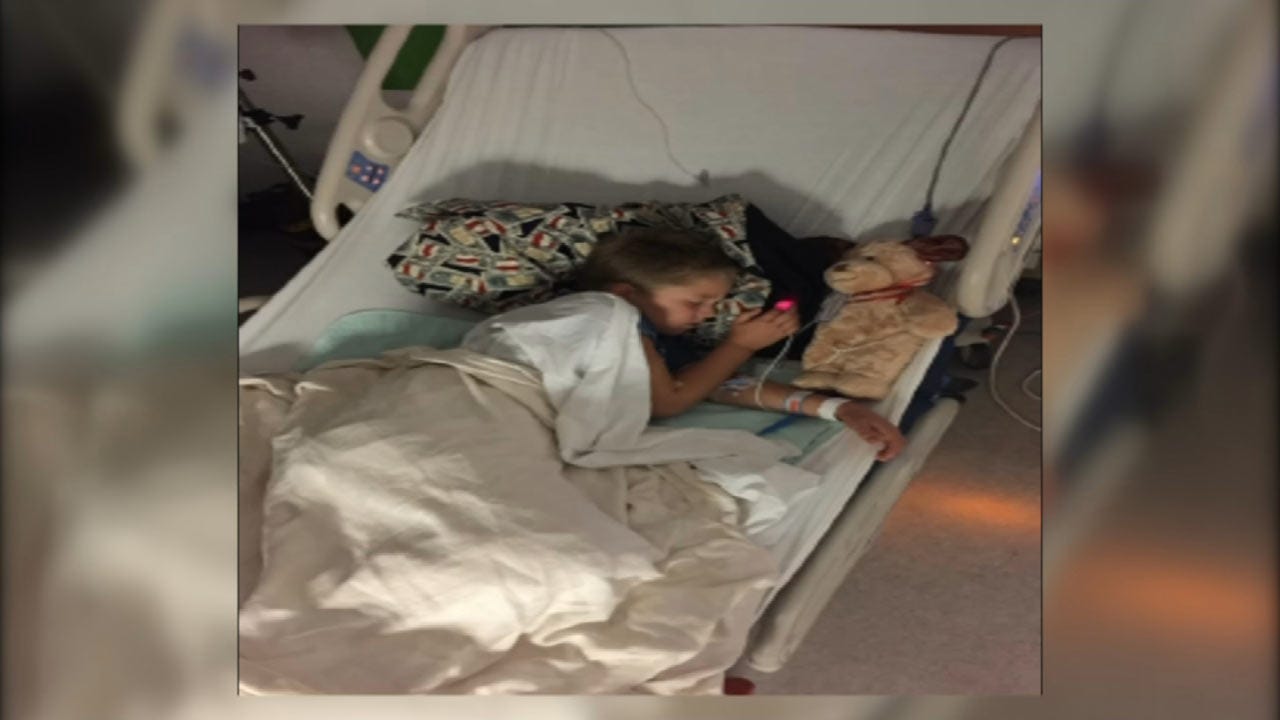 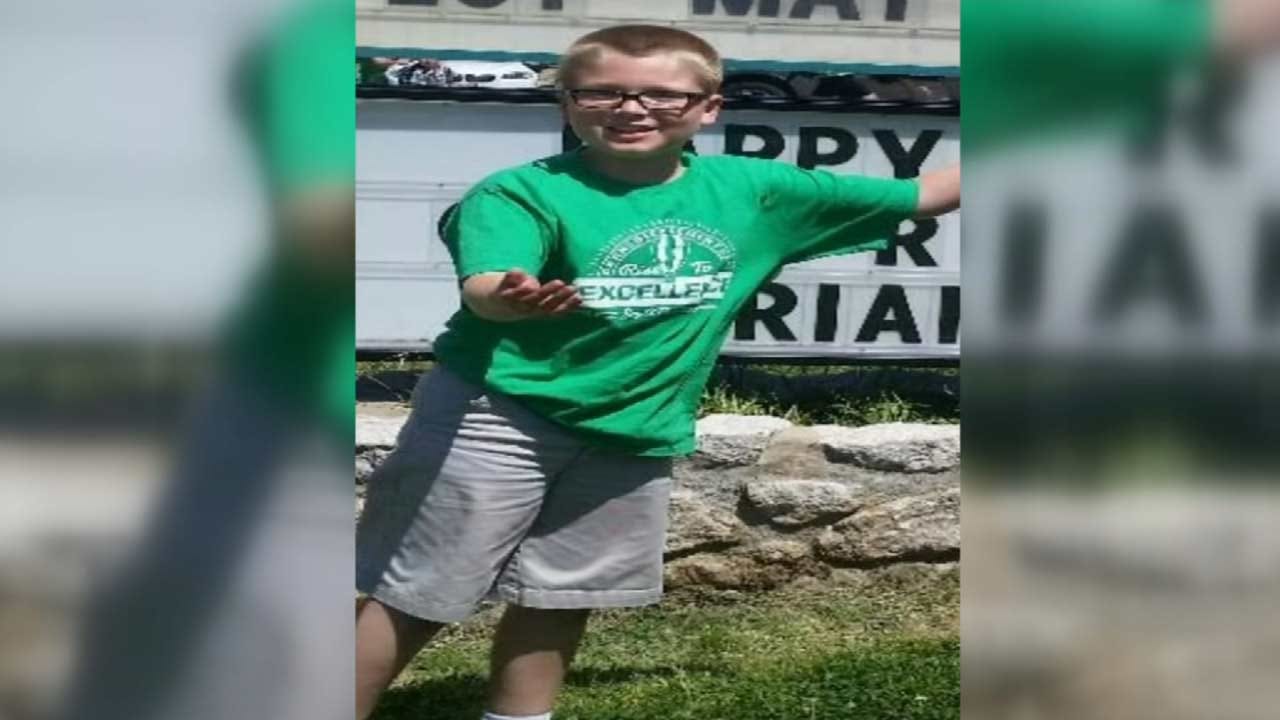 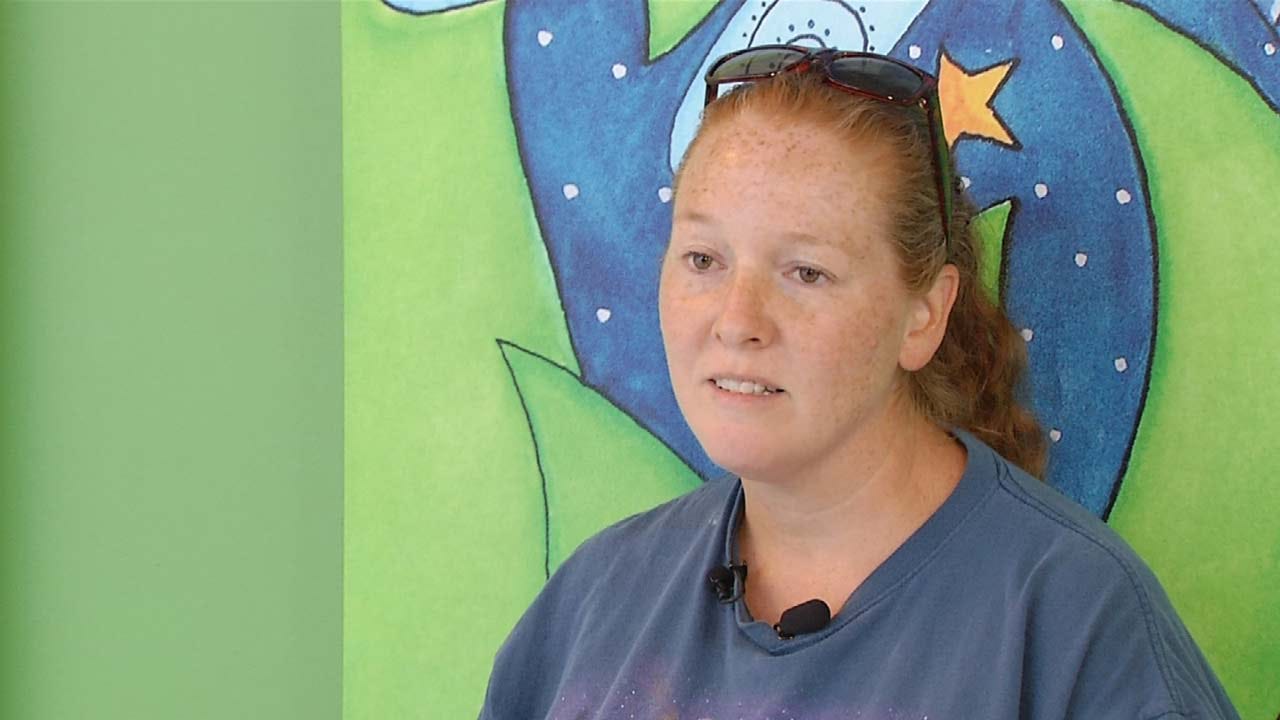 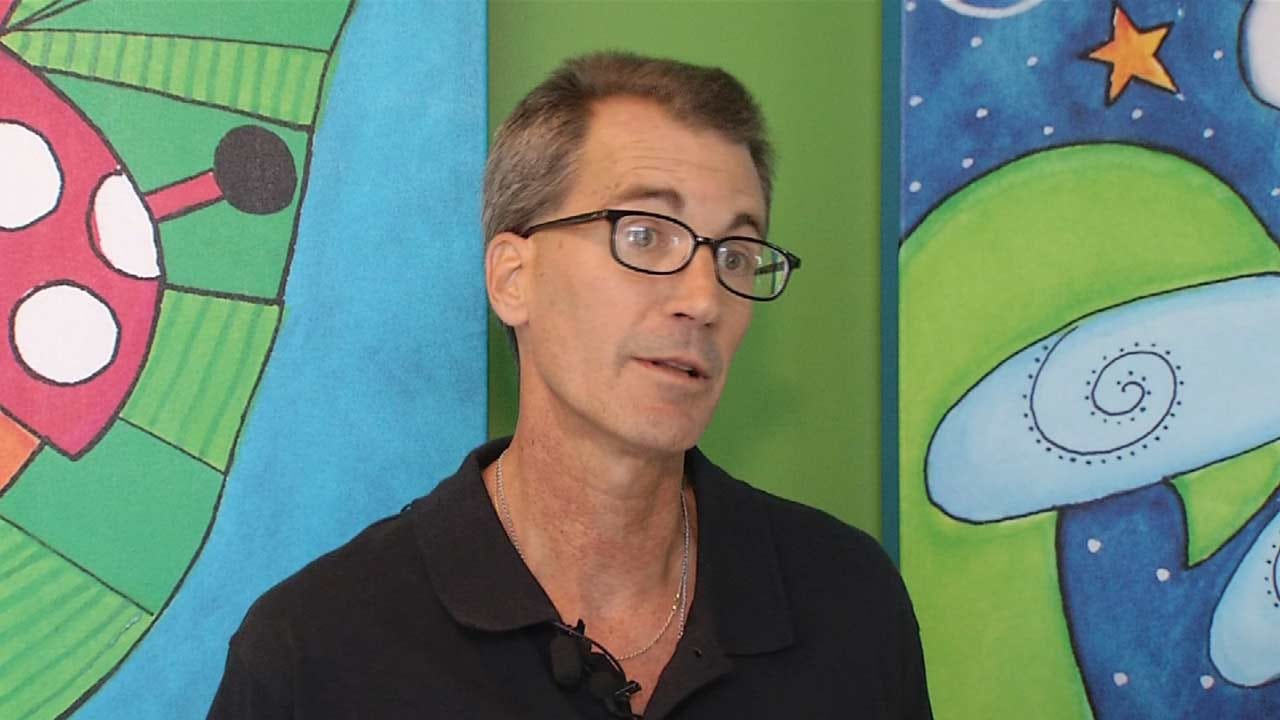 Three days after being hit by a bullet while watching Fourth of July celebrations, a 9-year-old boy is still recovering.

The Pinkstaff family said the fact that their child is alive is nothing short of a miracle.

Grant Pinkstaff will turn 10 years old this Sunday. His parents say his only birthday wish is to be released from the hospital and go home.

While crowds celebrated on July 4th, the Pinkstaffs were panicking.

"I started to realize, this is a major head wound, so trying to cover it up, I just started to yell for police, 911, anything, but the problem was fireworks were going off," Grant’s father, Mark said.

Police believe someone fired a gun into the air, in celebration, about halfway through the FreedomFest Fireworks show.

One bullet came down, lodging into Grant's head.

Blood poured out from his skull. ER workers thought, at first, it might have been a firework burn; it wasn't until they did CT scans they realized it was actually a bullet.

Mark Pinkstaff said, "That's just irresponsible, it's ignorant and it's stupid. And it almost cost my son his life."

Right now, Grant is taking medication for his painful headaches. Doctors say he should make a full recovery.

The bullet will stay in his head for the rest of his life, though, and he'll suffer some partial vision loss.

His mother, Annette said, "He's the biggest, bravest boy I've ever known, and he's a miracle for making it through this."

The Pinkstaffs believe it's a small price to pay when they realize their son is lucky to be alive.

"It's amazing that he's alive, it's just a miracle. It really is," Mark Pinkstaff said.

A GoFundMe page for Grant's medical expenses has raised more than $2,000, so far.

Police are still looking for the person responsible; they ask anyone with information to call Crime Stoppers at 918-596-COPS or email crimestoppers@cityoftulsa.org.

Police say another man was struck by a bullet at the same celebration as Grant.

7/6/2016 Related Story: 'It Felt Like A Baseball Bat:' Man Struck By Bullet At FreedomFest