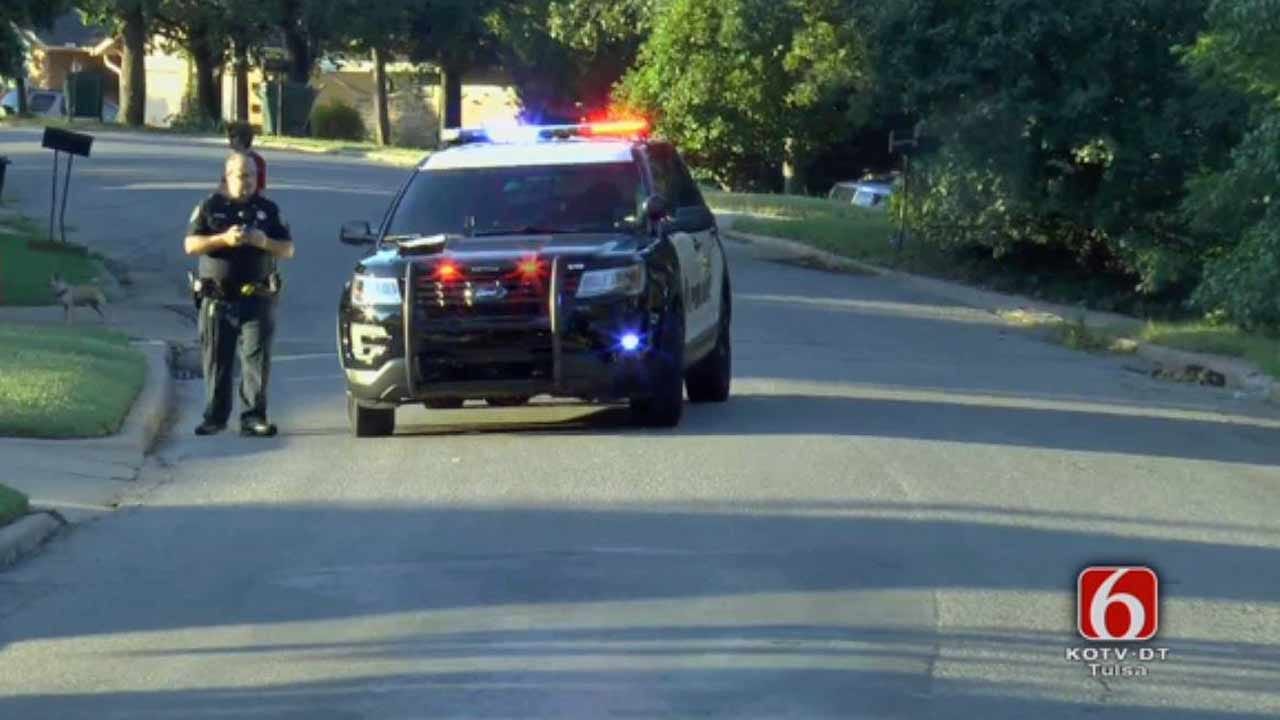 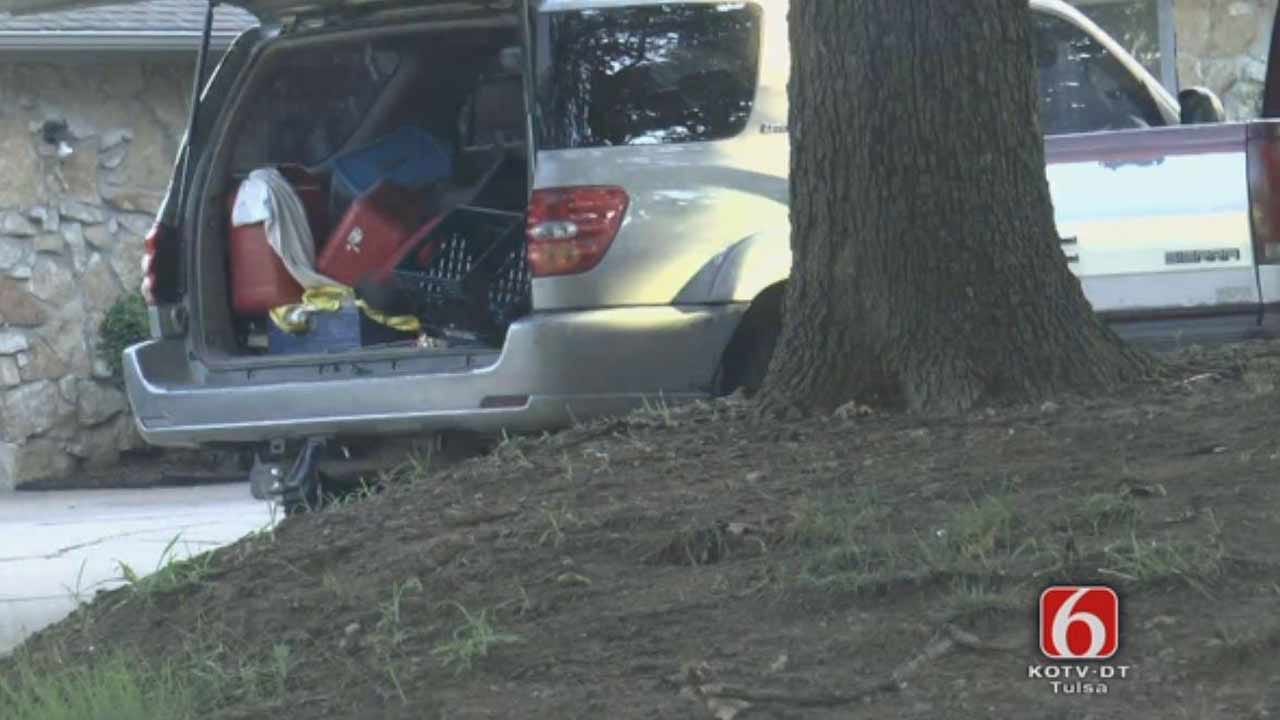 Quick response from police and alert neighbors resulted in loot being recovered from a Sand Springs burglary before the crime was reported. Sand Springs Police recovered the stolen property in the 700 block of Oak Ridge Drive just after 7 a.m.

Officers had been called to the scene when residents reported two suspicious men who appeared to be casing the neighborhood in an SUV. Sand Springs police said they came across the suspect vehicle on Oak Ridge Drive, and the two men inside took off running.

Officers caught one man and took him into custody. Police brought a search dog to the neighborhood, but the other man got away.

About the same time, another resident called in saying they were the victims of a burglary. The SUV had their property - some lawn equipment - in the back.

Police continue to investigate the burglary.