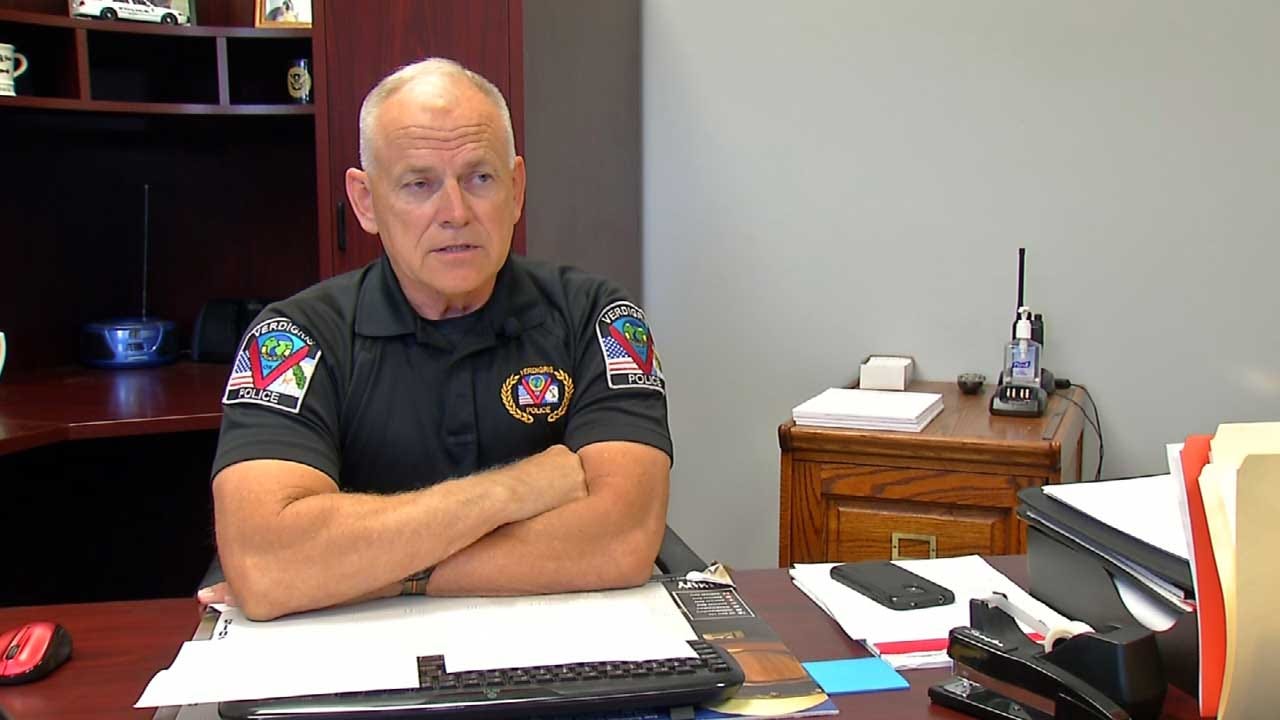 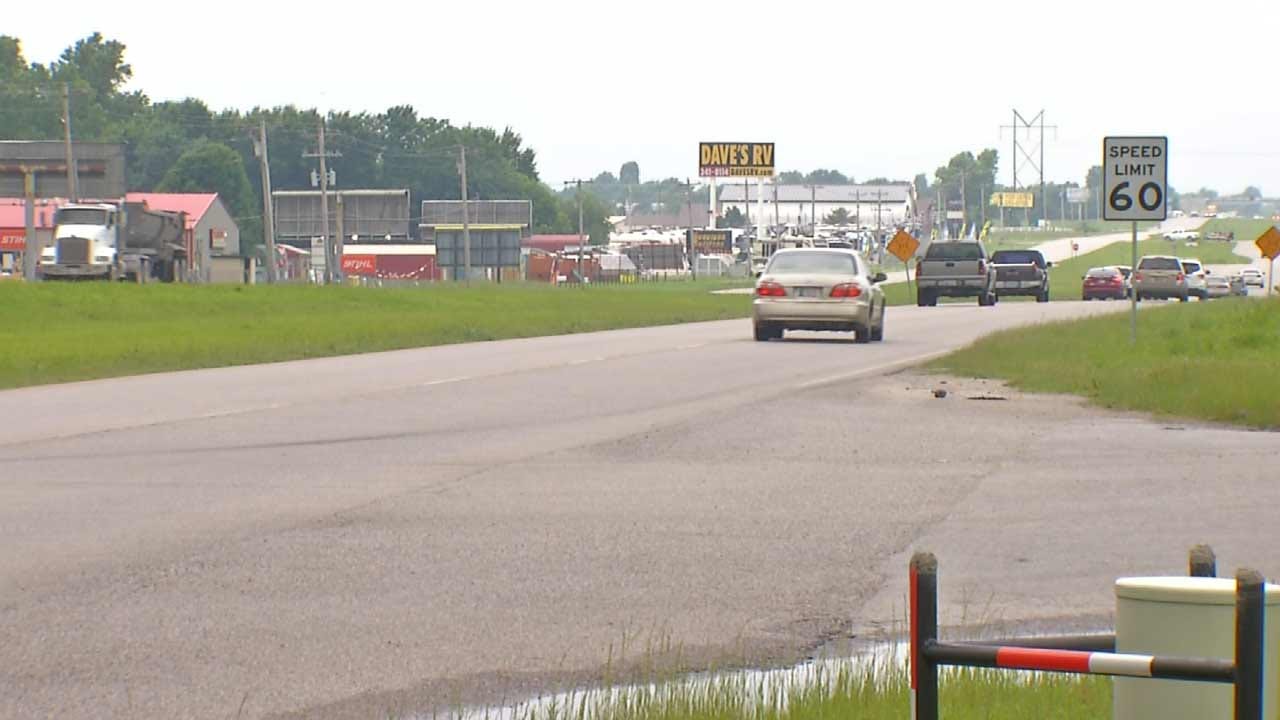 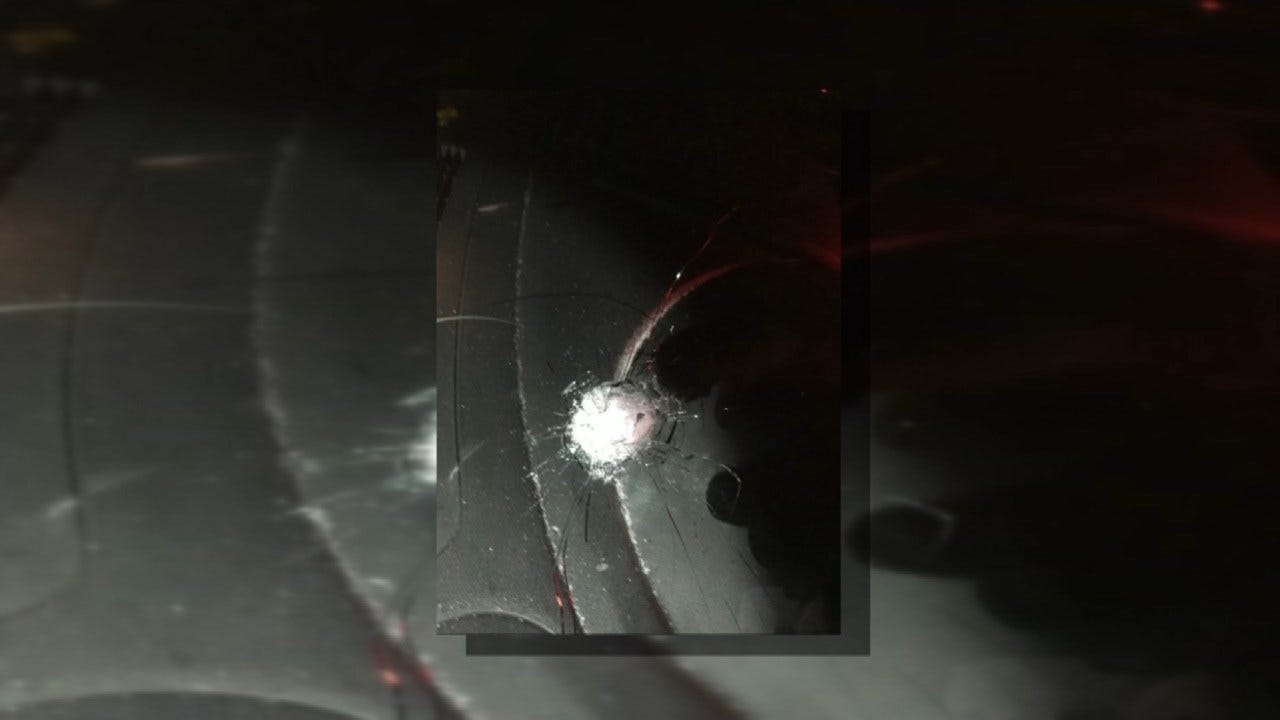 A road rage incident in Rogers County sent one man to the hospital after being shot in the face. Police said the Claremore 18-year-old victim was released from the hospital Thursday evening.

Just after midnight Thursday, officers were called to Highway 66 at 520 Road where they found a black Dodge Charger. No one was in the car, but there was a bullet hole in the driver's side windshield and blood in the front seat and on the steering wheel, according to police.

Verdigris Police Chief Jack Shackelford said the victim and two men in a red or maroon Chevy Cobalt were southbound on Highway 66.

"Apparently they had been passing each other, back and forth," Shackelford said.

While the victim was in the passing lane, the suspect's car came around him on the right side, that's when one of the two men inside pulled the trigger.

"What we know now, so far, is that only one shot was fired," Shackelford said.

Police said that one shut punctured the windshield and bullet fragments hit the 18-year-old's mouth and neck.

But the victim and the two suspects weren't the only ones involved.

"His brother who was following him witnessed this. He got out and administered aid to his brother,” the chief said. “Loaded him into his vehicle, and takes him to Claremore Hillcrest Hospital, where I understand he was life-flighted later to a Tulsa hospital."

Police interviewed the victim once he was released from the hospital. Officers said they are "pretty sure," there was no connection between them.

"To have a road rage issue at 12, 12 to 12:30 at night is kind of unusual, so there's a possibility there may have been some pre-contact between the two. We don't know; that's speculation on my part right now," Shackelford said.

The chief said it's unclear whether the passenger or the driver fired the gun.

They don't have a tag number or a good description of the suspects other than they are two men, one with dreadlocks.