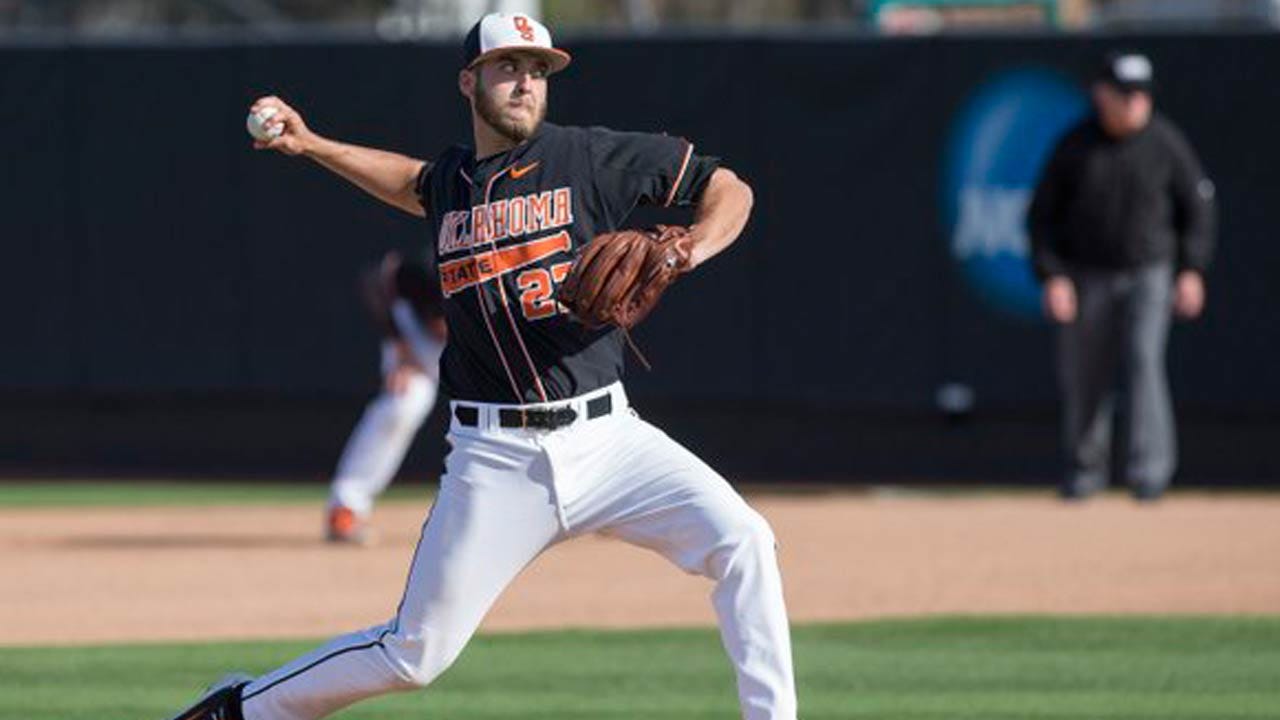 With the loss, OSU fell to 24-14 overall and 8-6 in Big 12 Conference play, while TCU improved to 28-9 and 10-4 in the league. The two teams will conclude the series with a rubber game Sunday at 1 p.m. as the Cowboys look to secure their third conference-series win of the year.

OSU owns the Big 12's top ERA, entering the game at 2.73, but TCU's league-best offense had the upper hand Saturday as the Horned Frogs plated 11 runs on 13 hits.

The visitors took an early lead against OSU starter Trey Cobb, who issued two walks and a single to the first three batters he faced before a double play brought home the game's first run. Cobb escaped further damage with a strikeout to end the first.

The Cowboys took the lead in the third inning when Donnie Walton, who was 3-for-5 in the game, smashed a two-RBI double to the wall in center field to put OSU up, 2-1.

But the lead was short-lived as in the fourth, TCU tied the game on a solo home run by Josh Watson before going on top 3-2 on an RBI single by Dane Steinhagen.

TCU never surrendered that lead as they scored eight runs over the next four innings, including a four-run rally in the eighth in which they used six hits to take an 11-2 advantage.

OSU got an RBI single from Andrew Rosa in the eighth and a three-run homer off the bat of Garrett Benge in the ninth to close the gap, but it would not be enough.

Cobb suffered the loss on the mound, falling to 4-6 on the season. The junior right-hander gave up five runs on five hits in 4 1/3 innings, and while striking out seven, he also walked four and hit a batter.

TCU southpaw Dalton Horton picked up the win as the freshman improved to 7-0 after allowing two runs on five hits over six innings.

Walton was the lone Cowboy with multiple hits in the contest as OSU finished with 10 in the game.