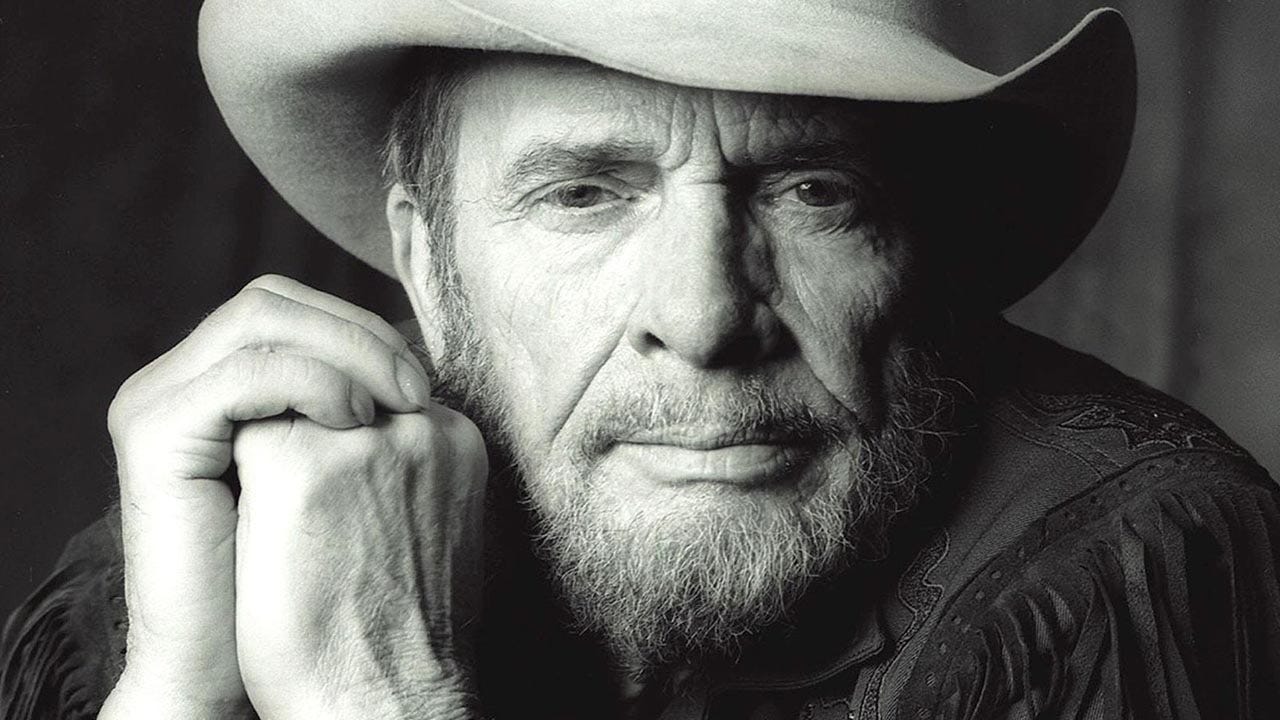 G Fest organizers have announced they are continuing plans for this summer's inaugural event despite the passing of headliner Merle Haggard.

Organizers say the event will take place June 16-18 in Muskogee as scheduled, and it now will be held in honor of the original Okie from Muskogee, who died last week on his 79th birthday.

The festival features some of the biggest names in country, rock and Americana, along with the best up-and-coming and local talent.

“We’re all heartbroken over the news of Merle’s passing,” said Jim Blair, event director of G Fest. “The Okie from Muskogee holds a special place in our hearts, and we’re going to dedicate this year’s festival to his memory.”

Haggard's parents were from Checotah in Muskogee County, but were forced to migrate to California during the Great Depression. Haggard frequently referred to Oklahoma as "back home," even though he wasn't born until after his mother and father settled out West.

Widely thought of as the greatest singer-songwriter in country music, Haggard defined the outlaw movement but never strayed from his roots and musical hero Bob Wills.

Living country music legend Marty Stuart, a longtime friend of Haggard’s, is part of the festival’s lineup. Stuart and his wife Connie Smith performed at Haggard’s private funeral at his California ranch. The Hag pre-planned his service before his death and requested the couple play.

Muskogee’s Swon Brothers, Okfuskee County’s John Fullbright (a former member of the Turnpike Troubadours), Harrah native Jason Boland and the Stragglers, Robert Randolph and the Family Band, Aubrie Sellers, Paul Thorn Band and Uncle Lucius will round out some of the top names performing at the festival.

More than 60 other acts will be a part of the two-day blowout event.

Organizers added, "We’re sure we’ll hear 'Okie From Muskogee' sometime during the festival, as well as many other celebrations of the Hag’s life and music throughout."

Single-day tickets can be purchased until May 15. General admission three-day passes and VIP Reserved Seating and VIP Party Pit tickets also are available until May 15.

On-site primitive and RV camping is available for a fee.

Click here for tickets, information on campsites, parking and the complete lineup.