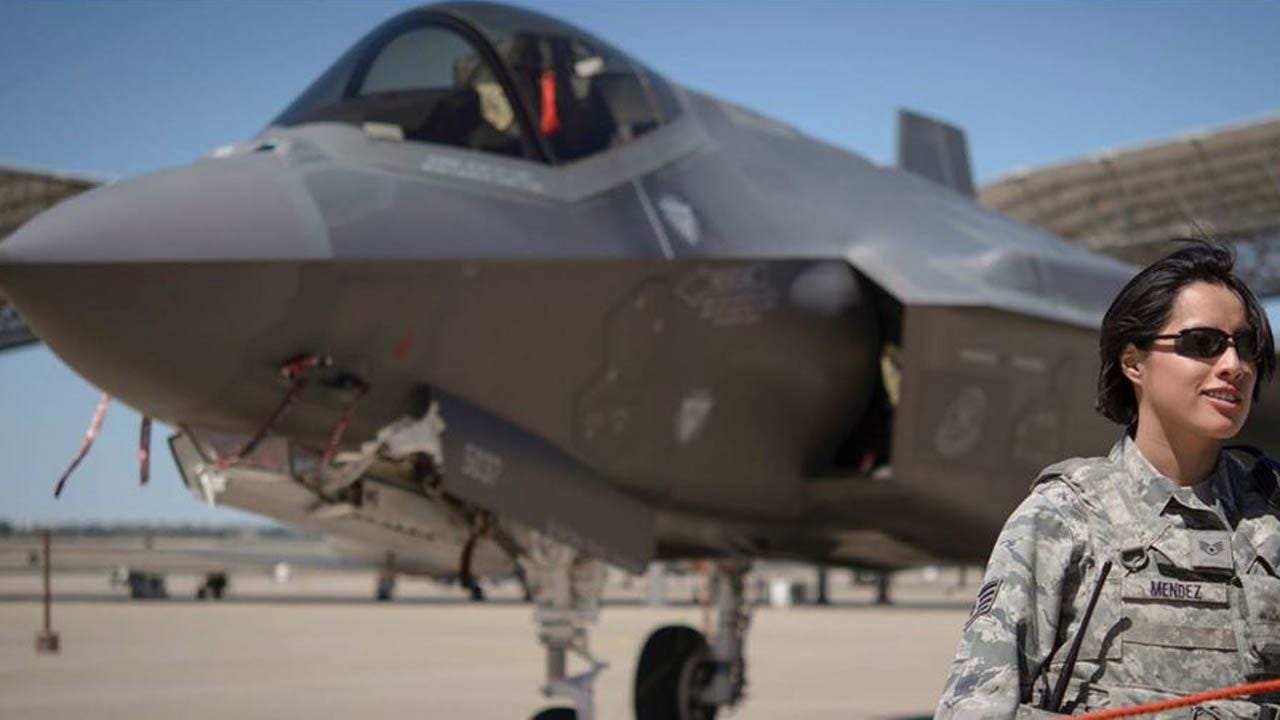 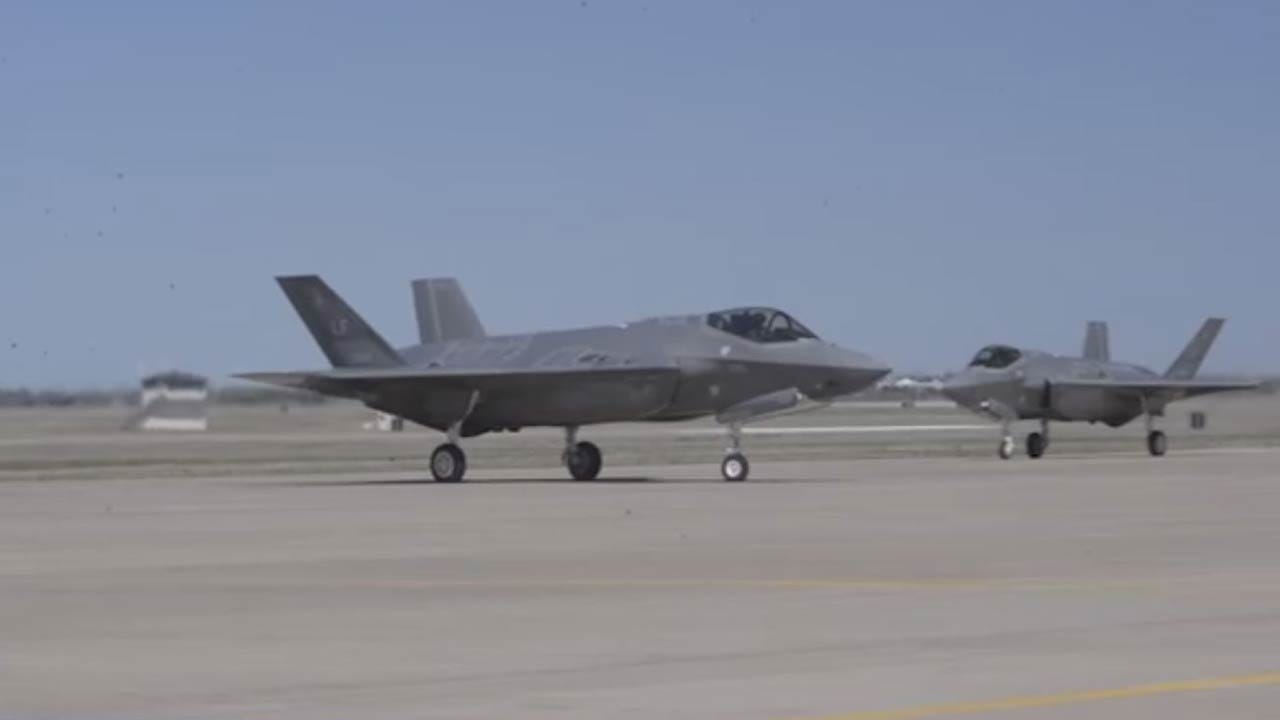 Two of the U.S. Air Force's newest jets spent the night at Vance Air Force Base in Enid.

Brigadier General Scott Pleus and his wingman brought two F-35A Lightning II jets to the base on Thursday, April 7, 2016.

Brigadier General Pleus commands the 57th Fighter Wing at Luke Air Force Base in Glendale, Arizona. He and his wingman brought the F-35s to Vance, home of the 71st Flying Training Wing, to inspire tomorrow's pilots, according to Vance AFB.

Pleus spoke to a class of pilots at their graduation on Friday, before he and his wingman returned to Arizona.

The Oklahoma National Guard and Tulsa officials formed a task force last summer to help convince the Air Force to assign F-35s to the 138th Fighter Wing based at Tulsa International Airport.