Tulsa Police: No Motive, No Suspects Found In Nightclub Shooting 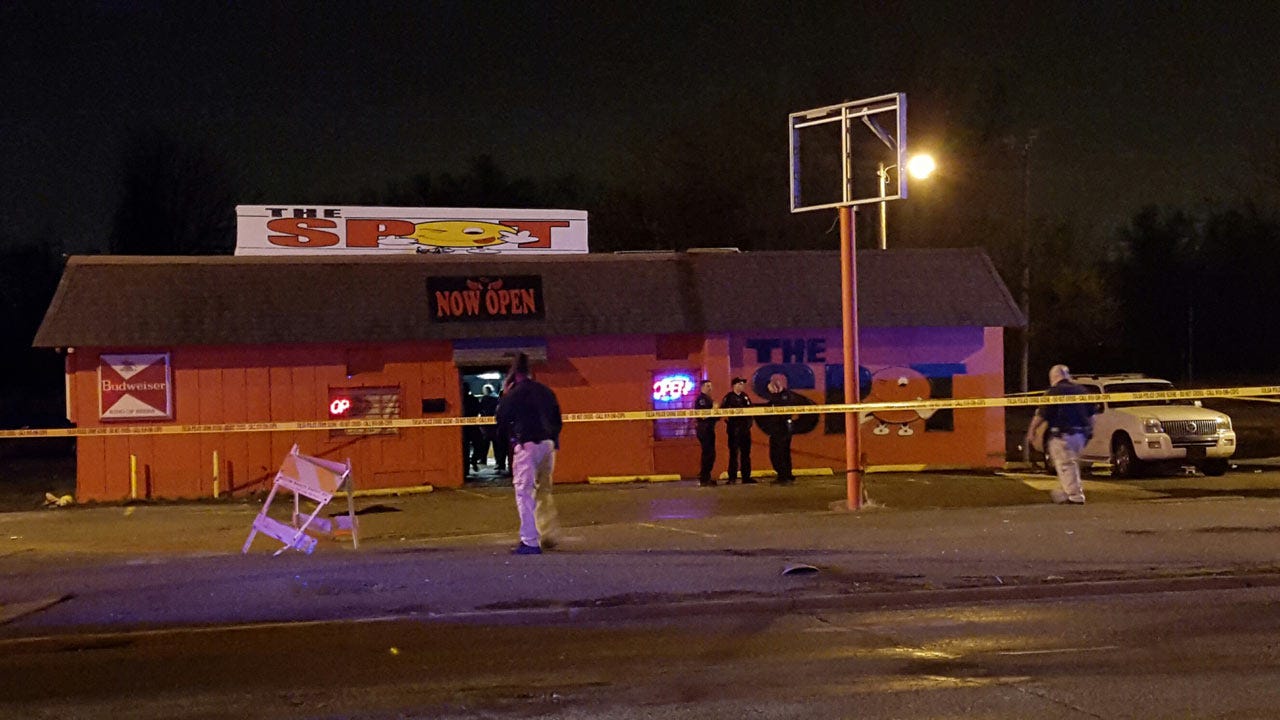 Tulsa Police have released additional information in a weekend shooting at a nightclub. Three people were shot at The Spot around 3:15 a.m. Saturday, March 12.

Over 100 people were at the club - located at 4302 East Pine - when the shooting took place, according to police.

Authorities say their investigation has yet to yield a motive or any suspect information.

Two women, ages 24 and 26, were wounded. An 18-year-old male was taken to the hospital in critical condition and police said Saturday he was not expected to survive.

Police did not list any update to his condition in Monday morning's release.