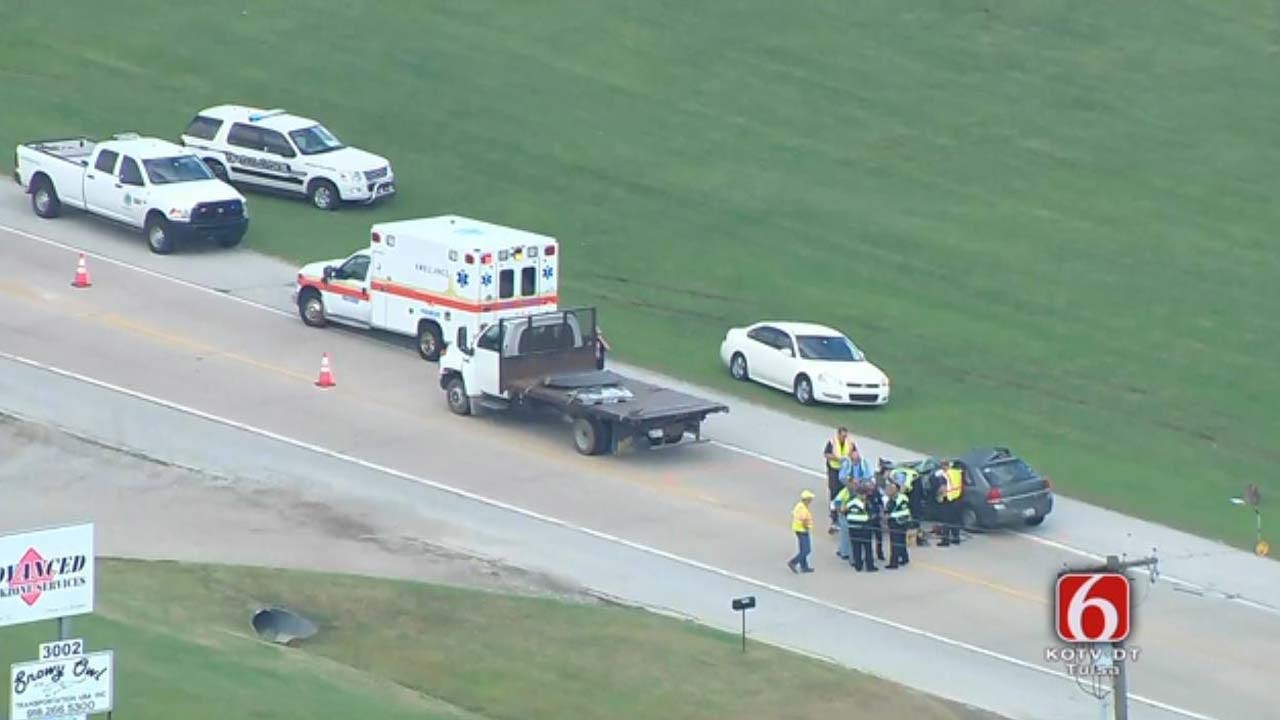 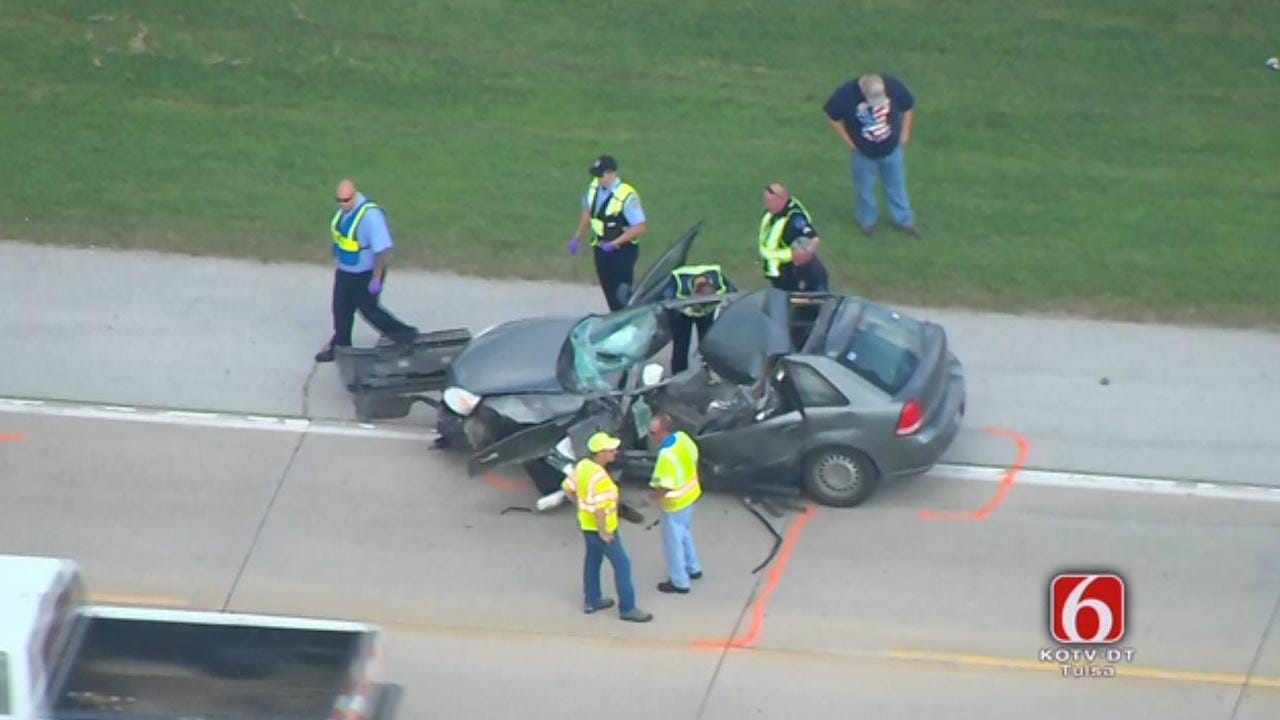 A 76-year-old man was killed in a wreck north of the Hard Rock Casino Wednesday afternoon.

It happened on 193rd East Avenue between the casino and the Port of Catoosa.

Police said a flatbed truck was stopped in the road, waiting to make a turn, when a gray car rear-ended it.

The driver of the car died at the scene.

The driver of the truck was taken in for lab testing, which is standard procedure.